The latest season of the world’s biggest game is about to go live. As such, Epic has released new patch notes, including details of which weapons are being Vaulted.

Fortnite patch v.600 chucks the Light Machine Gun, Bouncer, and Remote Explosives into the Vault, though you’ll still be able to use them in Playgrounds for the time being.

The other big news surrounds the addition of pets. Yup, Fortnite Season 6 introduces adorable companions that will follow you around and watch your six. Who’s a good doggo/cutesy cartoon dragon? 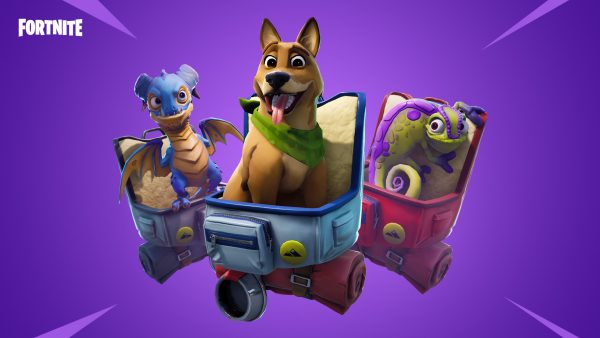 Sinister, stormy changes are also heading for the battle royale island. New locales include the Corn Fields, Floating Island, and Haunted Castle. Someone get Scooby-Doo on the blower.

It’s not just Fornite Battle Royale that’s receiving tweaks. The often overlooked OG Save the World mode is also being tinkered with ahead of the arrival of Season 6.

A shield carrying brute known as a Riot Husky is being introduced, while a new Cram Session mini-event will dish out bonus XP and other additional awards. 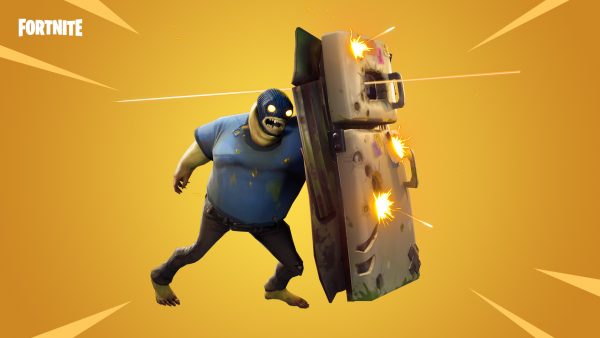 You can examine the full patch notes with your squishy eyeballs below: