Call of Duty: Black Ops 4 may not have a traditional single-player campaign, but that doesn’t mean the upcoming FPS is bereft of narrative. Instead of a full-blown story mode, the shooter has individual solo missions focusing on the main multiplayer mode’s Specialists.

To help familiarise players with these trigger-happy tykes, Activision is releasing a ten-part online comic series that delves into the backstories of these high-tech military murderers.

Each comic focuses on a specific Specialist, and the series will cover Ruin, Prophet, Crash, Torque, Firebreak, Nomad, Recon, Seraph, Ajax, Battery, and Shooty McShoot Face. Alright, one of those might be made up.

Ruin, Prophet, and Crash’s comics are already live, while the rest will likely launch before Black Ops 4 releases on Oct 12. Here are a few pages to get your cartoon murder juices flowing: 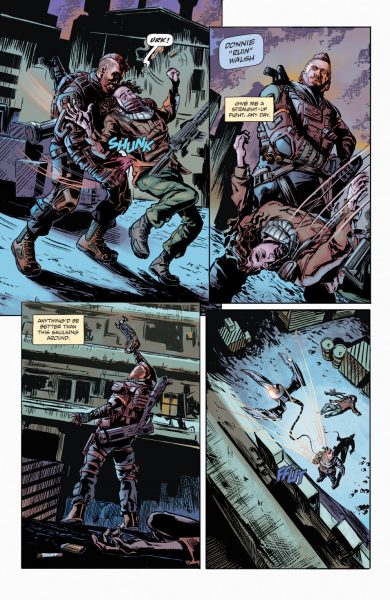 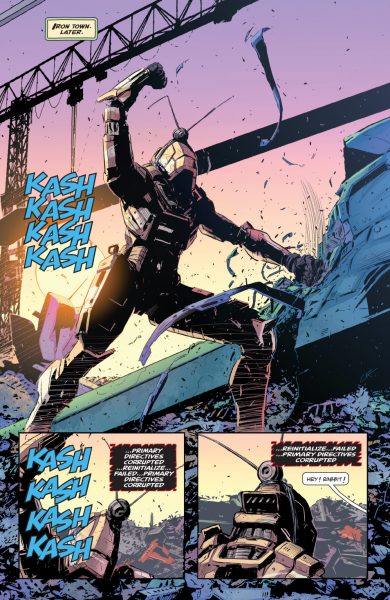 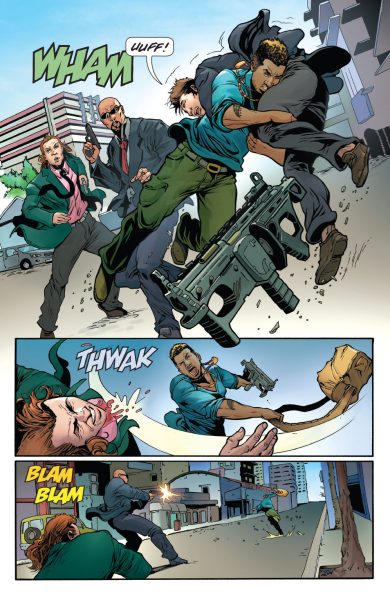 Hey, at least Activision is trying to make you emotionally invest in its super folk, right? Of course, we’d still prefer an actual solo campaign to go along with a multiplayer that needs to flesh out its story via online cartoons, and a flashy PUBG tribute act – we’re sure you’ll be cool, Blackout.