Monster Hunter is up next on the video-game-to-film adaptation docket, even if production has been pushed from September to October. But if you want more reasons to be excited about it, be aware that Ron Perlman and T.I. Harris are now official cast members.

As reported by Hollywood Reporter, both actors will take part in Paul W.S. Anderson’s upcoming adaptation. Harris will play as a sniper named Link, while Perlman will play Admiral, leader of a Hunter group.

Monster Hunter’s plot is still under wraps, but is expected to follow a group of hunters tracking deadly creatures. Milla Jovovich will have the lead role of Artemis, presumably a member of Admiral’s crew. Harris was last seen in Ant-Man and the Wasp, while Perlman starred in the independent film Asher. 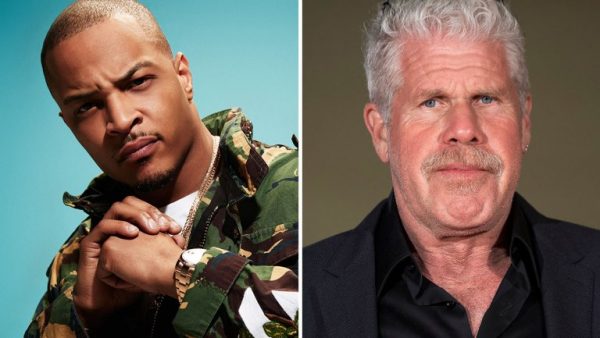 Monster Hunter begins filming in South Africa next month. Its projected budget is in the $60 million range.