Telltale Games finally closed because the company was unable to secure a final and crucial round of financing.

Telltale Games’ layoffs and impending closure was the most surprising gaming news item this month, especially with several new projects in the works. Inside the developer however, the situation was far less stable. Sales alone weren’t enough to sustain the company, and it seems the final straw was the loss of a financial backer – most likely Lionsgate.

While talking to Variety (thanks GamesIndustry.biz), studio co-founder Dan Conners explained the suddenness of the closure can be explained by this key backer stepping away. “The company was working diligently to close a round of financing,” Conners said. “Unfortunately, when the last potential financial backer abruptly pulled out, we were left in a position where we had no choice but to stop production. Sadly, everyone was so focused on doing what was required to keep the company going that when the last potential partner backed out, there were no other options.”

Conners couldn’t confirm who this backer was, but multiple sources told Variety it was likely Lionsgate. The movie production company invested $40 million in Telltale back in 2015 for a “super show” project, but Lionsgate has seemingly abandoned the concept. 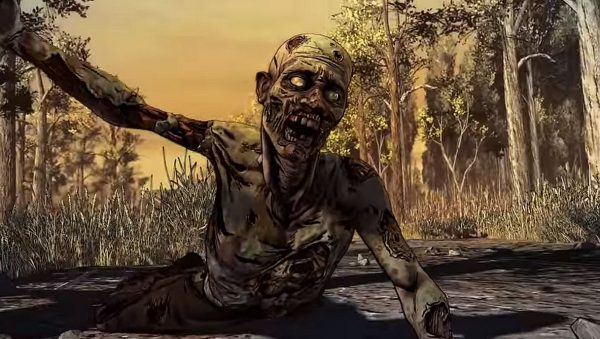 Between the loss of financing and reduced sales on recent games, it increasingly seems like Telltale was in a difficult position for some time. Following its closure, Telltale has been in talks with various partners to keep the lights on long enough to finish The Walking Dead: The Final Season.