Ubisoft has cut the price of Year One operators in Rainbow Six Siege by 40% from now until March.

In a surprise move, Ubisoft is temporarily reducing the price of Rainbow Six Siege’s Year One operators for all players. The promotion drops both of their Renown, as well as R6 Credit prices by 40%.

The promotion is also available to Starter Edition owners on PC, and Ubisoft confirmed that the Year One operator bundle (which contains all of them) will too be discounted during the same period.

Year One season pass holders obviously already have access to these operators. 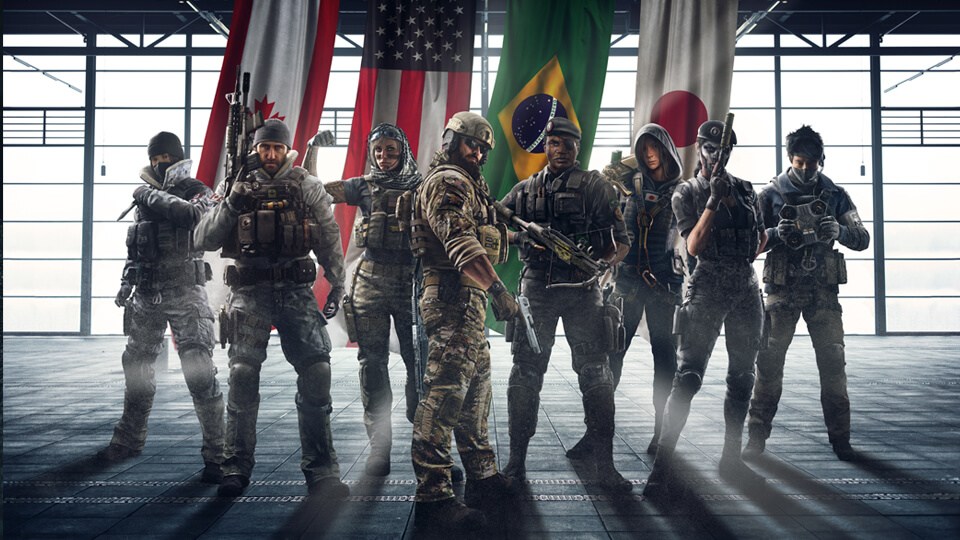 As for why the discount is not permanent, Ubisoft said it’s because “the value of the operators still remains the same.”

With that in mind, the publisher confirmed that it has no current plans to do the same for Year two operators.

Take advantage of the offer before March 4.