Huawei’s new Honor Play phone, which launched at the end of August, is already shaping up to be one of the best value phones on the market for gaming. 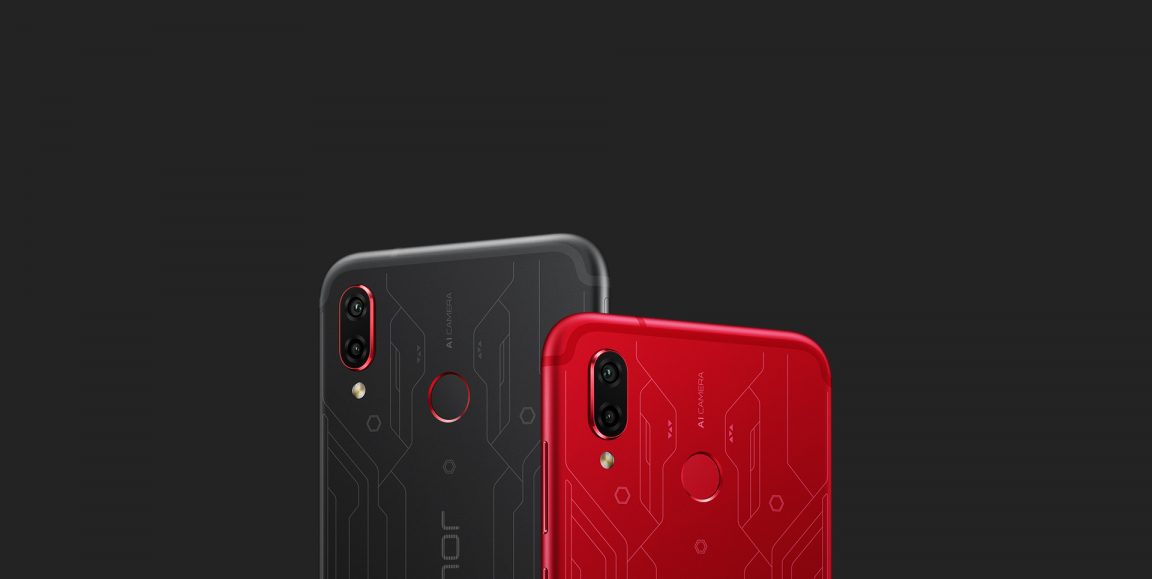 The Honor series of phones are known for looking and feeling high end, but with a realistic price. This first iteration of the Honor Play is no exception to that rule, offering gamers a quality and high-performance handset with a price point that makes the growing world of mobile gaming accessible to all.

The Honor Play’s lightweight design is its first revelation, especially for those used to heavy handsets or portable consoles, clocking in at a tiny 176gm. Coupled with the ergonomic design and a width of just 157.9mm it sits snugly in your hands without inducing finger cramp. Then you’re ready to go play.

With access to the Google Play store, all the blockbuster mobile games that have released over the past few years – and really pushed mobile gaming to evolve beyond match-three distractions – look great on the Honor Play’s 6.3-inch FullView HD display screen. That screen itself has a 19.5:9 aspect ratio display and bezels around the edges, so it feels as if you’re holding a screen and very little else.

Games like current market-leaders Fortnite and PlayerUnknown’s Battlegrounds are clearly at home here, with its sharp screen enhancing the presentation of these battle royale shooters. It’s a beautiful screen, rich with colours, holding the player’s gaze and emphasising attention to detail.

“Giving more expensive handsets a run for their money”

The Play’s GPU Turbo processor makes light work of the heavy lifting under the hood, leaving the player with the kind of dedicated and smooth performance that comes from a handset built with games at the forefront.

Frame rates are butter smooth on a variety of genres, and the 3,750 mAh battery wipes the fear of abrupt mid-game endings from your mind. This bad boy will give you at least 4.5 hours of gaming from full charge so the only reason you stop playing on the Honor Play is because you want to.

Sure, the Honor Play does everything you would expect from a mid-tier phone in 2018, but it’s clearly giving more expensive handsets a run for their money. It punches above its weight, and this is its standout feature – the value for money. You wouldn’t flinch at a handheld console with a similar asking price of €329 (that’s £279 in the UK). The Honor Play is a beast of a gaming phone, able to more than hold its own with similar devices on the market. If you’re looking for a phone that feels high end but low on wallet damage, the Honor Play is your new best friend. The friend with all the games.

This article is sponsored by our partners at Honor Play.