Overwatch players who rely on third-party apps to track and improve their performance in Overwatch were warned about continued use of these apps.

Blizzard Support emailed a number of Overwatch players advising them to stop using third-party apps like Pursuit, and Visor. The two services are primarily used by players looking to improve their performance in competitive games.

Though each of them works differently, their goals are mostly aligned in that they provide a host of information and data that’s either not readily available natively in-game, or requires navigating through several menus to reach.

Visor takes it a step further by offering real-time, in-game hints that guide and track when players perform certain tasks. Pursuit is a more straightforward service that generates detailed analysis of personal performance and outlines weakness and areas of improvement. 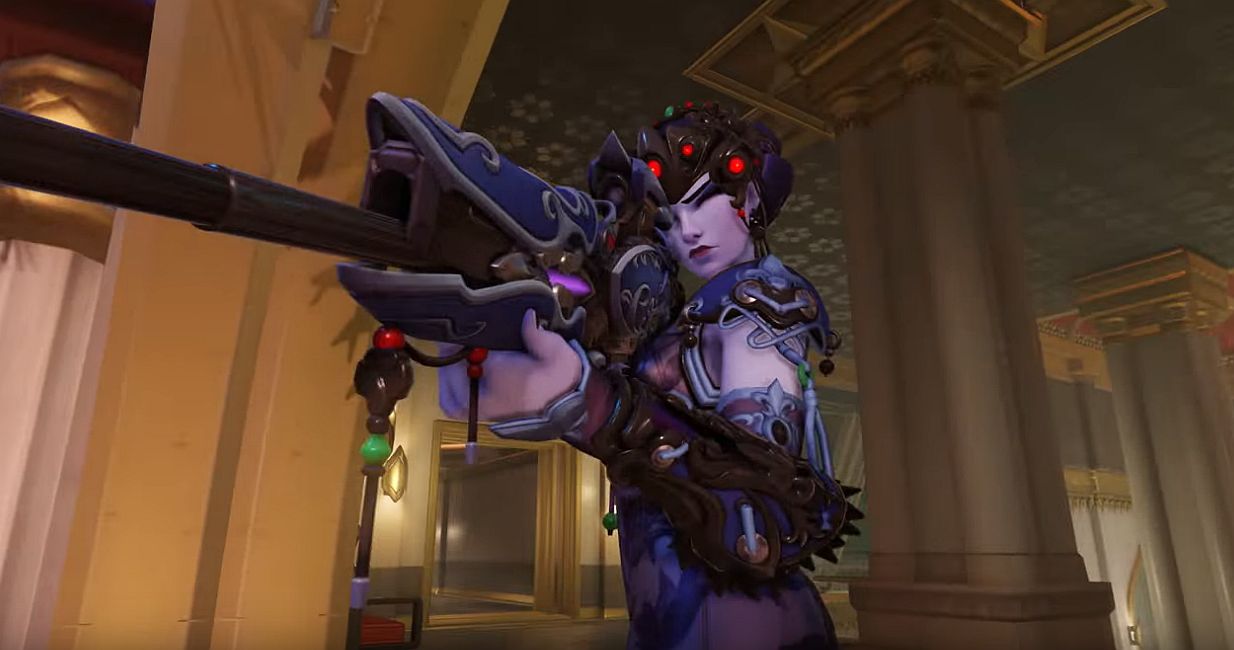 “These programs provide benefits not normally achievable in the game, and detract from the integrity of the game environment,” Blizzard said in the email, shared by Sabriel Mastin on Twitter.

“This is only a warning and we are not penalising your Blizzard or Overwatch account at this time. Continued use of unauthorised third-party programs will result in action taken against your account.”

Though it’s understandable why Blizzard may not want to open the door for apps like Visor capable of providing in-game alerts, Pursuit seems like a benign stat-tracking tool. Still, you should probably stop using either if you have been.