Destiny 2 Breakthrough mode will arrive next week alongside the Weekly Reset.

Bungie announced overnight the new Crucible game mode Breakthrough, revealed in July, will be made available in Destiny 2 on September 25.

It will be made available to all Destiny 2 players whether they own Forsaken or not. There will also be new maps crafted to complement the game type. These maps are: Equinox, Firebase Echo, and The Citadel.

For those who have yet to play since Iron Banner went live, Convergence will also be available as a Breakthrough map.

Players on PlayStation 4 will also have access to the map Gambler’s Ruin. 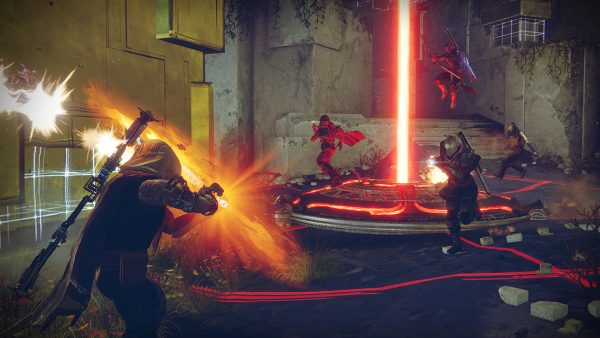 In Breakthrough, at the start of each round players will fight to capture a central zone. Once captured, the team team will deploy the Breaker. They will need to be diligent while working to do this, as the zone can be contested.

Once the Breaker is captured, it will be used to assault and hack the enemy team’s Vault.

When a team successfully hacks the enemy team’s Vault, they win the round. Should the team fail within the round time limit, the round is lost.

Should time run out during the process of hacking a Vault, the team will enter Sudden Death until the Vault is either hacked or the enemy team removes all of their progress.

Breakthrough will first be available as the Weekly Featured Playlist for the week of September 25. Then, it will be added to the Competitive playlist starting October 2.

Owners of Destiny 2: Forsaken can start playing Breakthrough in Private Matches on September 25 as well.

As for the maps, the images below provide an idea of what to expect. 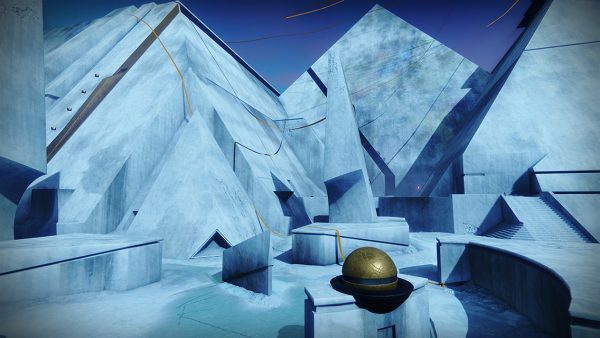 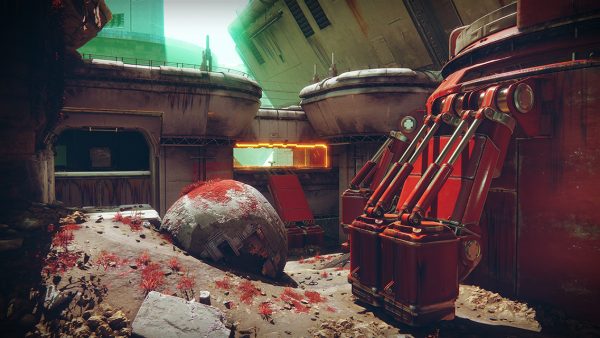 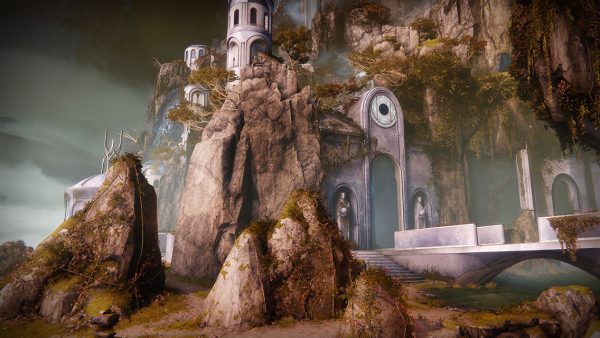 Convergence (available as a Breakthrough map) 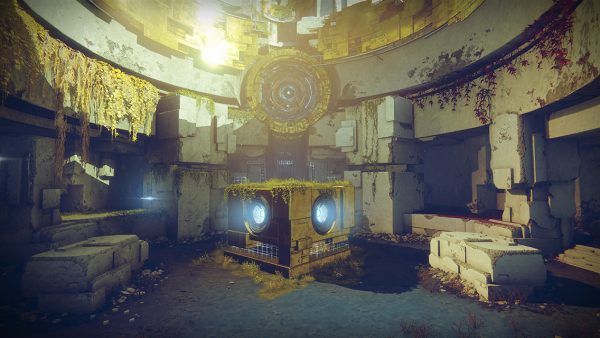 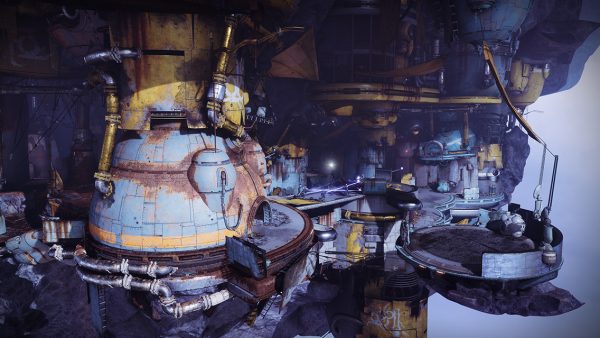 It’s also a Double Valor Weekend and it kicks off today at 10am PT, 1pm ET, 6pm UK. It will end on Tuesday, September 25 at the same times when the Weekly Reset rolls around.

Double Valor will be available in all Crucible Playlists, including Iron Banner.

And don’t forget: Gambit is free to play this weekend for all Destiny 2 players whether they own Forsaken or not.