The August 2018 games industry report is here from NPD, with growth across all segments.

According to the NPD Group, August saw a 26% year-on-year increase in spending across software, hardware, accessories, and game cards, for a total of $796 million.
As always, the data is representative mostly of retail, though it does include digital sales for games whose publishers share these numbers.

The hardware segment registered a 28% growth in August, compared to the same period last year. $214 million were spent on PS4, Xbox One, Nintendo Switch, and other devices such as the NES Classic. 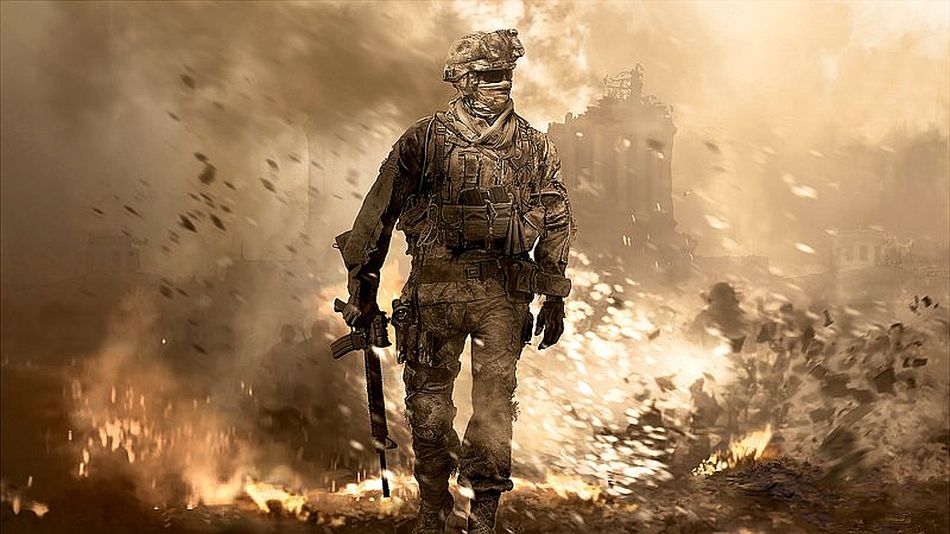 Software sales saw a 16% increase year-on-year, or $330 million in earnings. The top game, unsurprisingly, was Madden NFL 19. Madden topped the charts for every August since 2000, but this year saw it sell more than any other August.

Monster Hunter World came in at number two, thanks mostly to strong sales of the PC version. World remains the third best-seller in 2018 so far. The most surprising entry on the list is Call of Duty: Modern Warfare 2, which landed at number eight thanks to the recent Xbox One backwards compatibility launch.

Rainbow Six Siege’s performance can be attributed to the August free weekend, which pushed many to buy the game. Enough that it secured the third spot on the top ten list. GTA 5 continues to be a juggernaut, even five years after release. The game has been available for 60 months, and it didn’t leave the best-sellers for 59 of these months.

EA was the top-selling publisher in August, thanks to Madden’s success. Nintendo is the biggest software publisher overall this year, however.