Rainbow Six Siege is about to be become harsher for players who team kill.

The Season 3.1 patch’s biggest change is that it brings even tougher penalties for team killers. Currently, team killing gets the offender kicked from the match. After the patch’s release, this will be changed to a 30-minute ban.

This is true for both casual and ranked, and the punishment will escalate the more the player team kills. The second offence will earn them an hour-long ban, followed by two hours for the third strike, 24 hours for the fourth, and finally a week-long ban for their fifth offence.

Beyond this penalty update, the patch also comes with a few bug fixes for various operators, and maps. 3.1 hits PC today, and consoles tomorrow. Check out the full change log below: 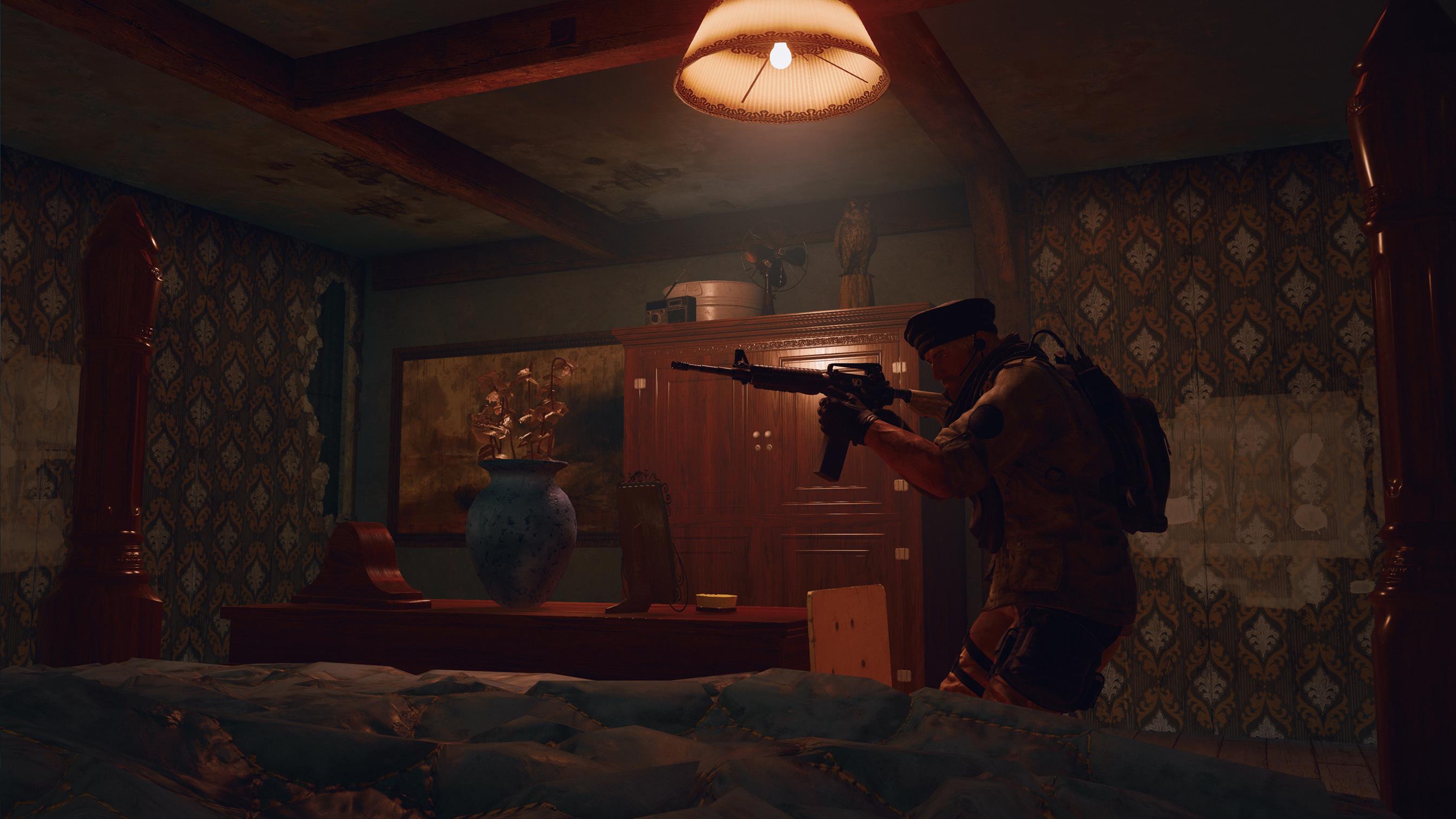