Destiny 2: Forsaken is back online and along with the Weekly Reset comes hotfix 2.0.2.

The promised hotfix for Destiny 2: Forsaken was applied during downtime this morning.

Notes for the hotfix are below, and the update has stopped Destiny 2 players from accessing the raid chest via a glitch discovered earlier this week. 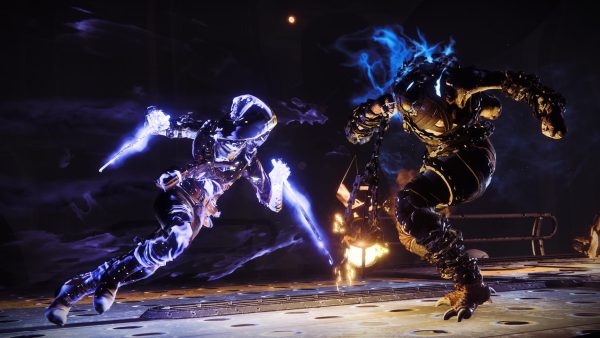