Epic Games has kicked off the week with some Fortnite news, and a teaser to keep everyone guessing.

Fortnite’s next patch, v5.30, will be released on Thursday, August 23. Fortnite patch release days have been inconsistent these last few weeks, sometimes launching early in the week on Tuesday, and other times opting for a later release – such as in the case of v5.30.

This patch should bring new features to Fortnite, and Epic is already teasing a particularly interesting addition to Battle Royale. One of Epic’s developers took to Reddit to spark some speculation, writing, “Are you a player on the go? Carry an escape plan in your back pocket with a new item making it’s way to Battle Royale!” 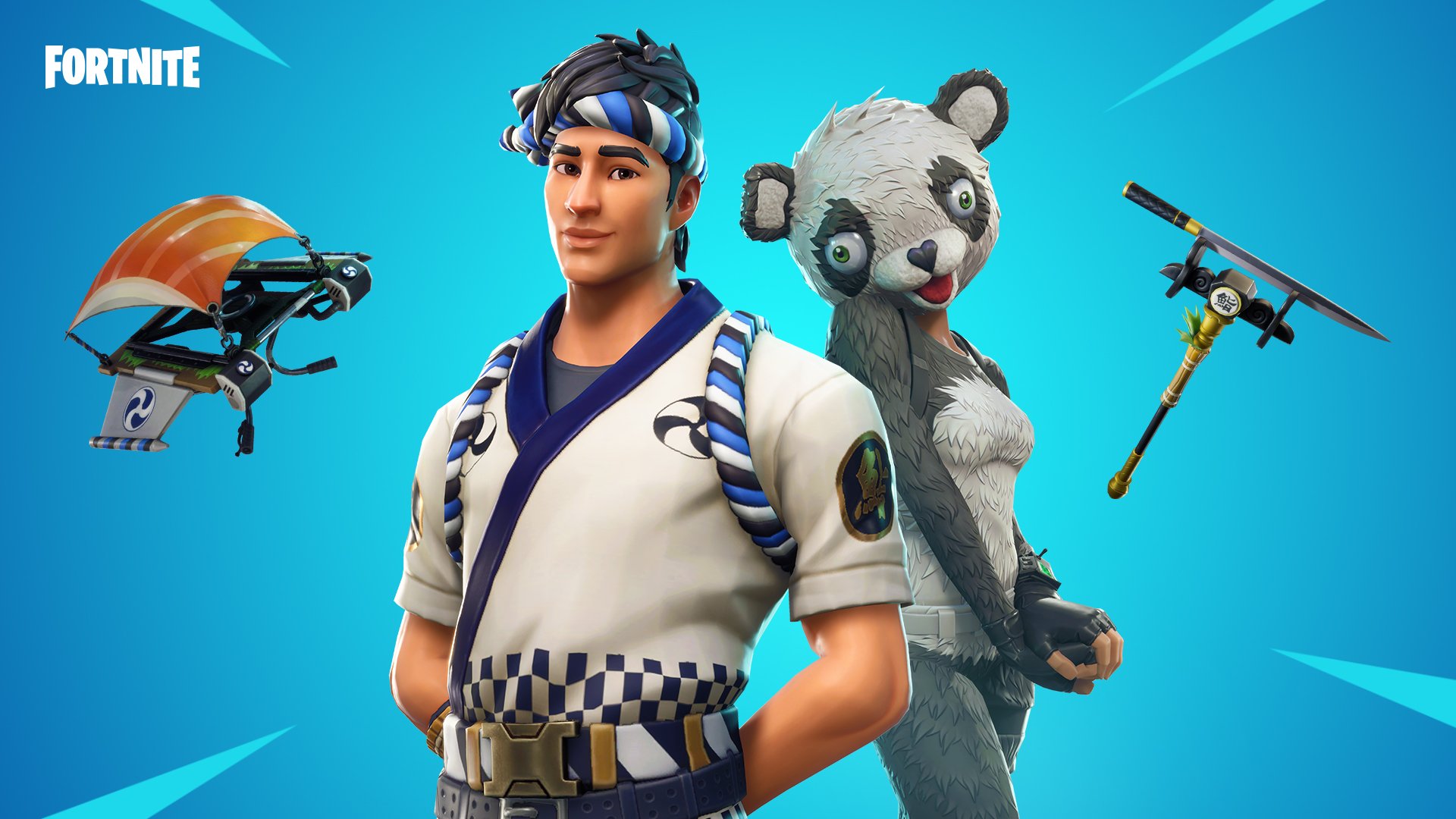 It’s hard to say what the developer is teasing right now, but the game’s Reddit community is wasting no time trying to decipher the message.

Fortnite’s Week 7 Challenges, which usually go live after the patch, will now be available starting Friday, August 24. They most likely will leak, however, sometime after the patch’s release, and we’ll be here to bring you the details as we have them.

Until then, use this extra time to grind any remaining challenges you have. Our guides for the Flaming Hoop locations, basketball court locations, and clay pigeon locations can help with that.