Details on PlayStation 4 content for Destiny 2: Forsaken have been outlined.

It was announced alongside Destiny 2: Forsaken the expansion would include time-exclusive items and content for PlayStation 4 users. Information on the extras were provided today.

As previously reported, PS4 users will receive access to an exclusive strike, one gear set per class, a new ship, and an exotic weapon.

Information on each are posted below. 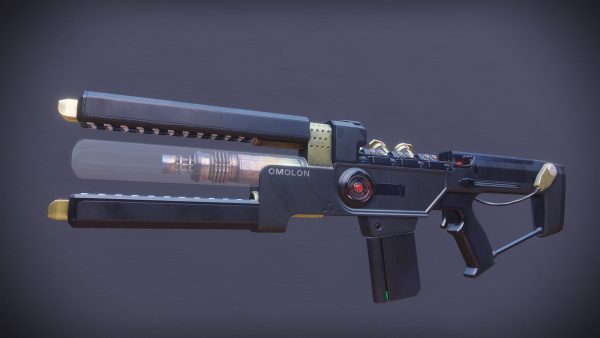 This Exotic uses focused sonic waves to superheat electrons into a energy beam. It has three power levels that oscillate while the trigger is held down. Various indicators will communicate this to the player thusly:  laser thickness, sound effects, a meter on the weapon.

Wavesplitter can be powered up to maximum power level for a short period when an Orb of Light is collected. 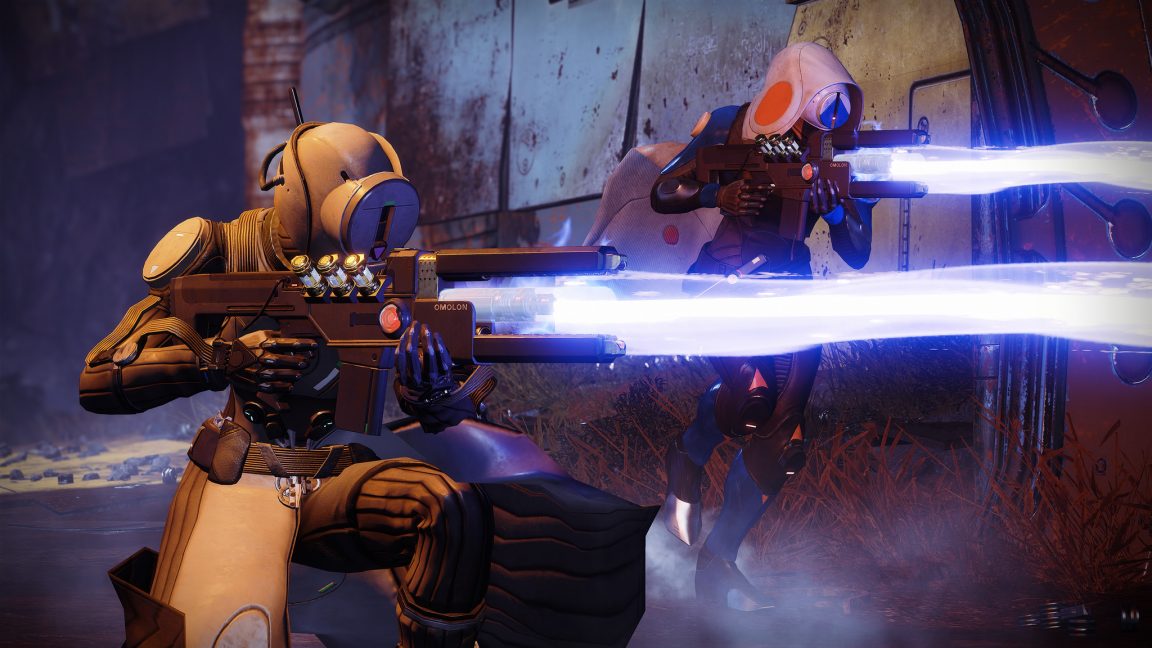 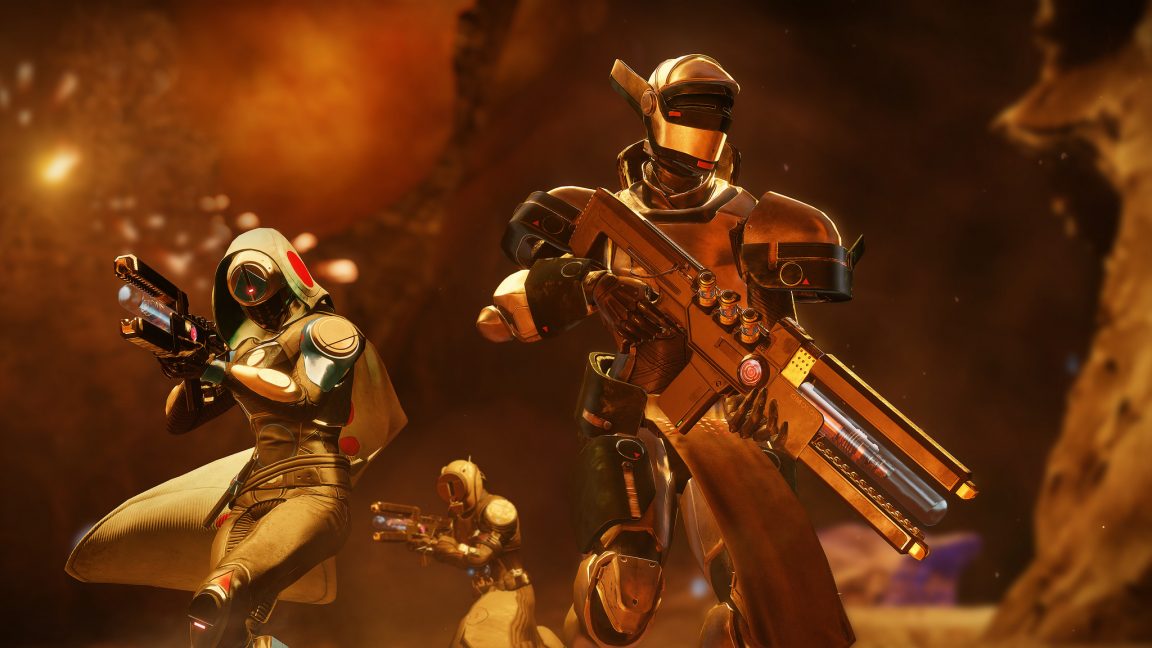 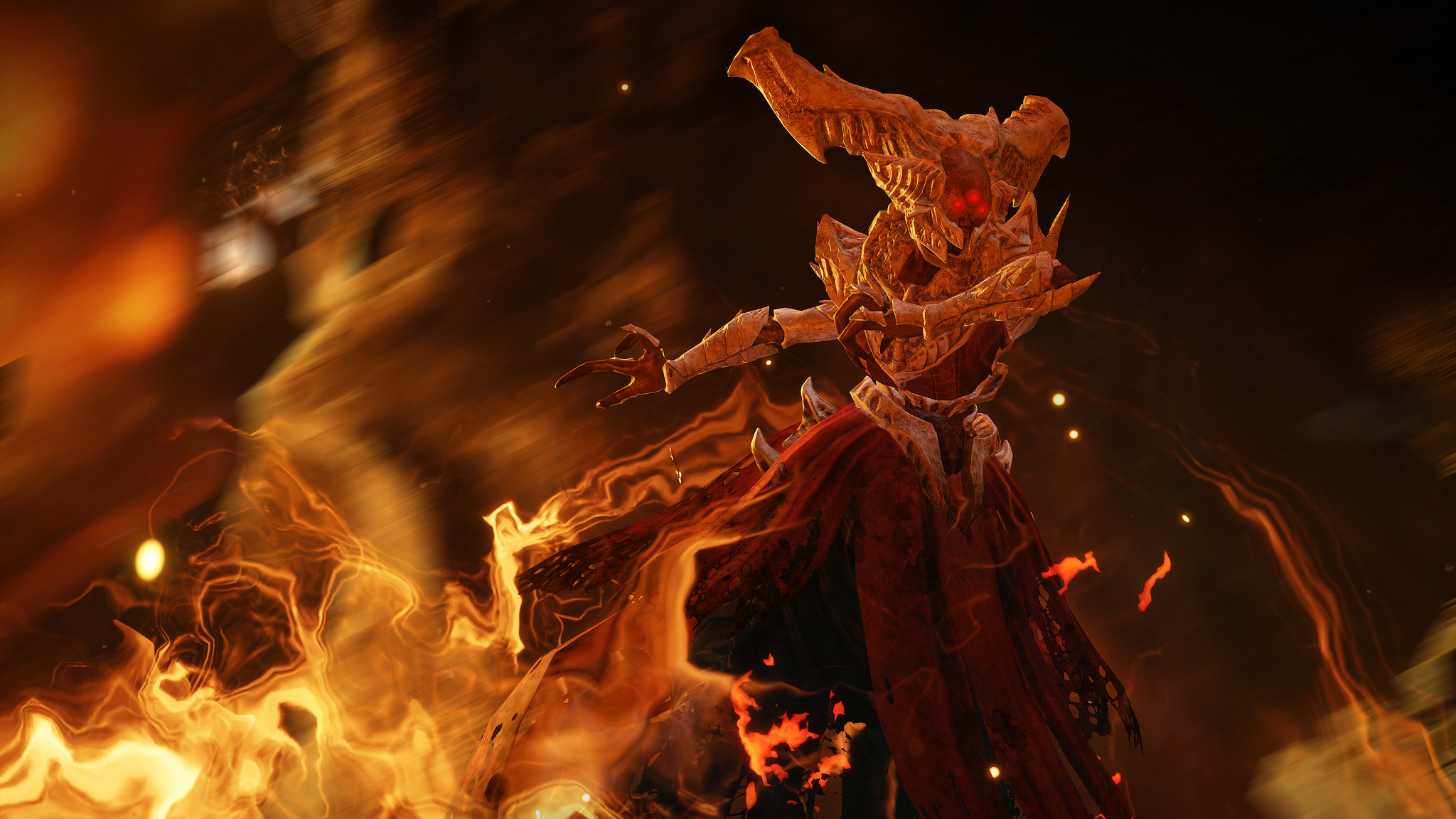 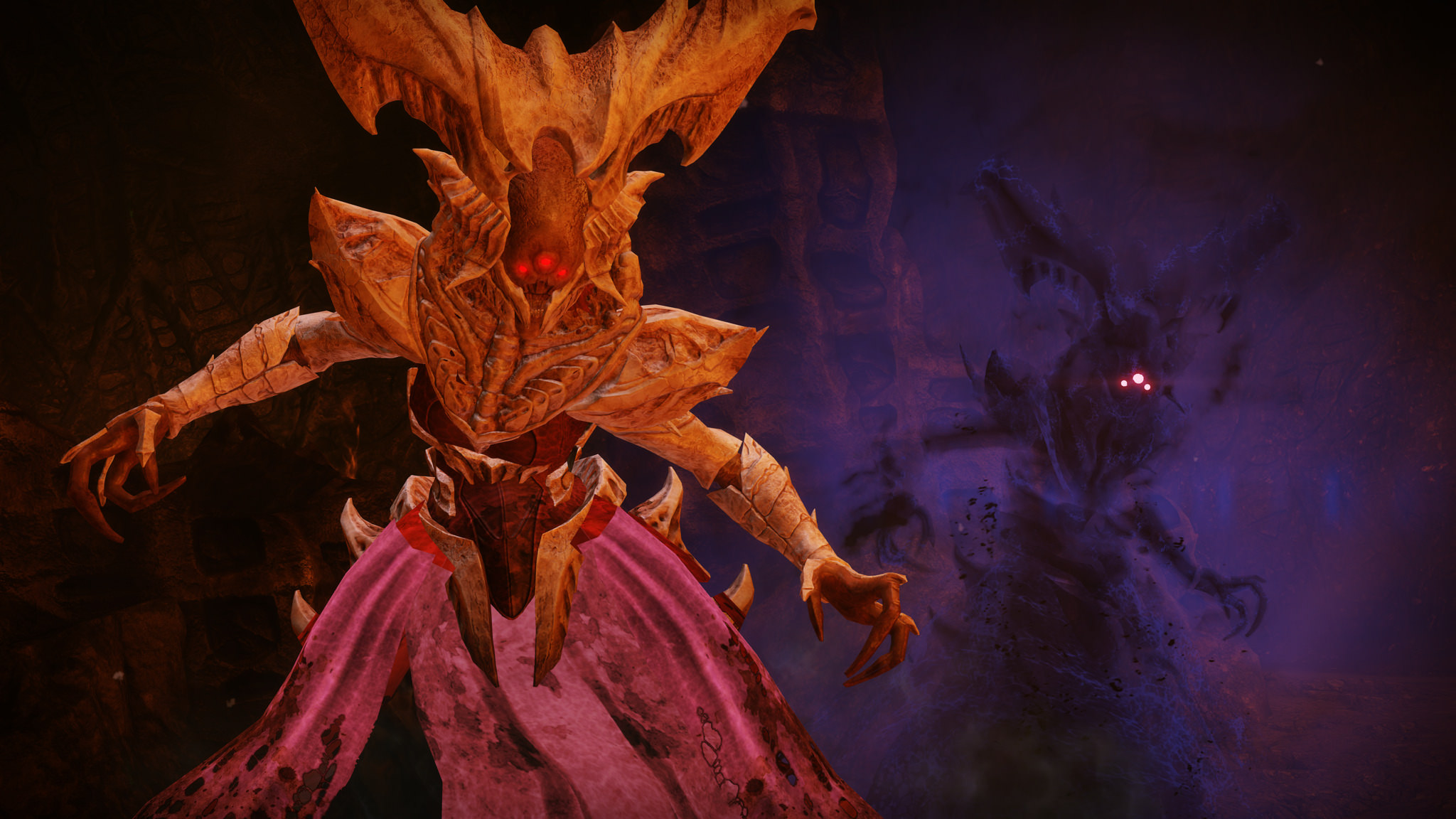 Broodhold is Forsaken’s new PS4-exclusive strike and it takes place on the Tangled Shore. Here, players will be tasked with taking out a Hive infestation inside a crashed Hive Tombship.

Players can expect to encounter Thralls, Acolytes, and Knights until finally coming face-to-face with the Hive Brood Queen.

The queen will alternate between a physical and shadow form, and she uses different abilities while in each state. Her physical attacks can be blocked through cover, but while in shadow form, players should keep moving lest they become poisoned.

A look at the Broodhold Strike is below. 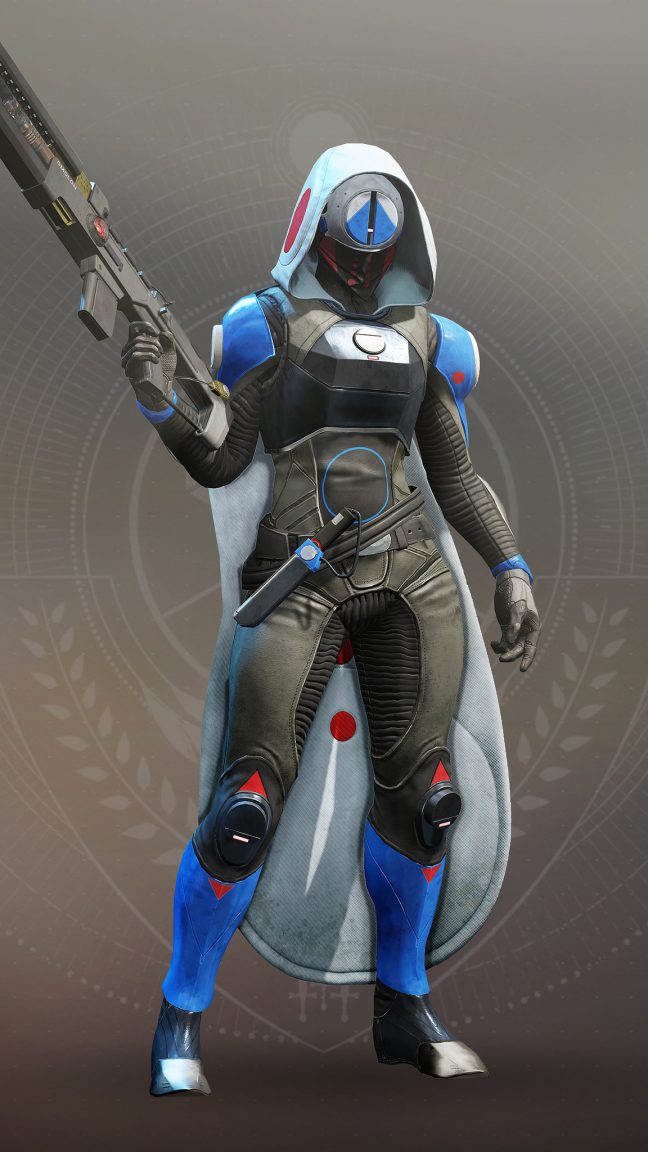 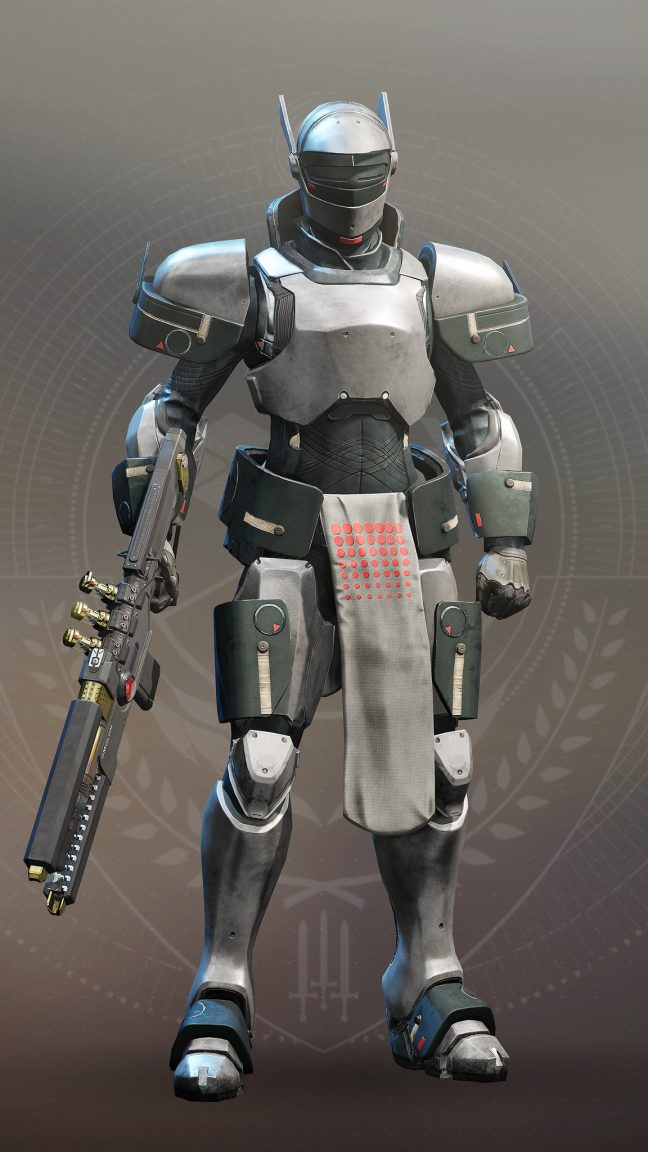 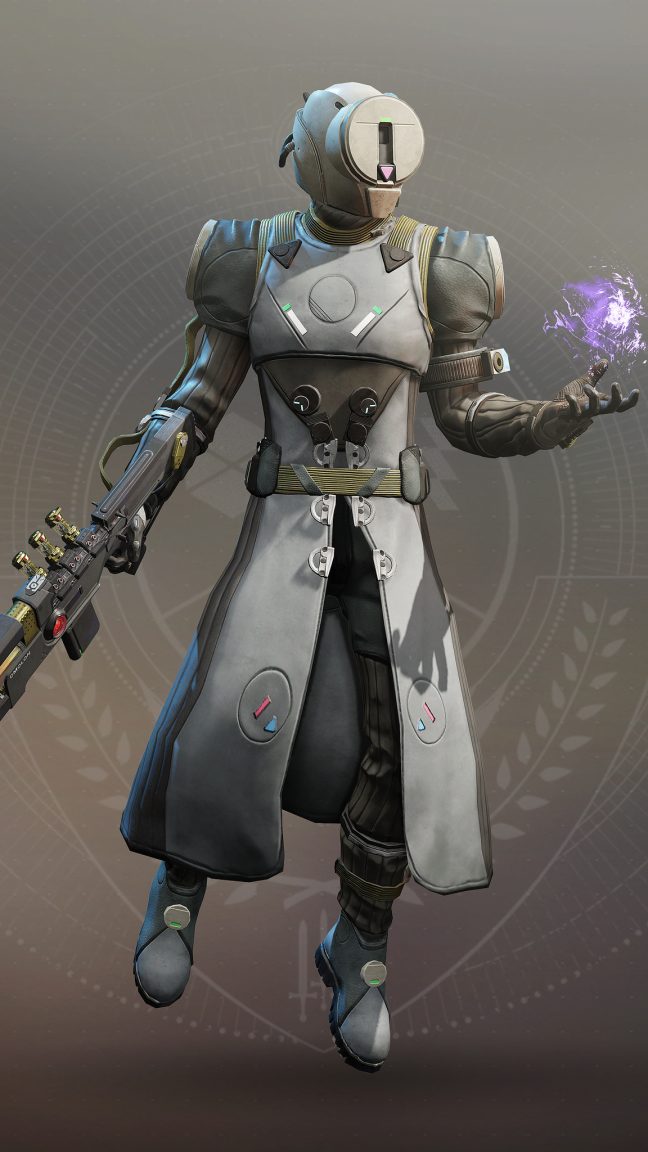 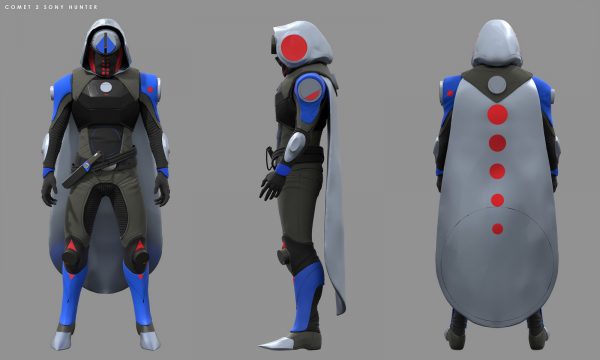 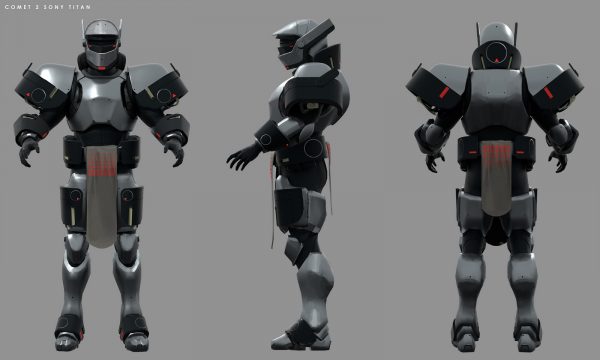 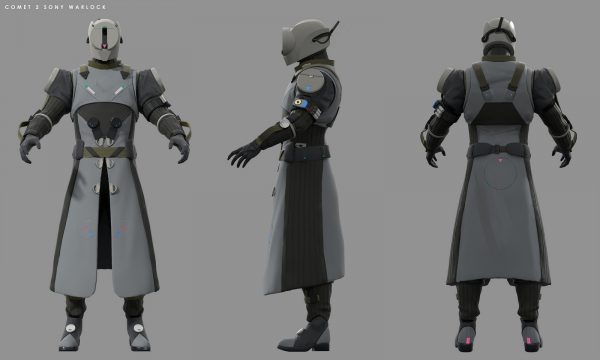 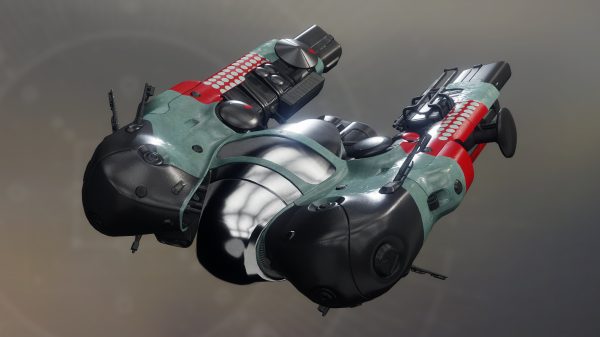 At Forsaken’s launch, the previously released Destiny 2 timed-exclusives will be made available for PC and Xbox One. You can find more tips and guides for Destiny 2: Forsaken on our ultimate guide page.