Pokemon Go has unveiled an “ultra unlock” that lets you face Mewtwo in regular raids for the first time.

Pokemon Go is in the final stretch of its summer event schedule, and it’s wrapping things up with a bang. For an entire month, Niantic will activate an “ultra unlock” that brings the legendary Pokemon Mewtwo to regular raids.

As reported by Eurogamer, Niantic was already offering dedicated raiding days for Articuno, Zapdos, and Moltres from September 13-20. Mewtwo raids will kick off starting on September 20 at 1pm Pacific Time, and run until October 23.

In case you don’t follow the game, Mewtwo is one of the most powerful Pokemon in the entire franchise. Players could previously only encounter him during invite-only EX raids, so the increased opportunity to face him is welcome. 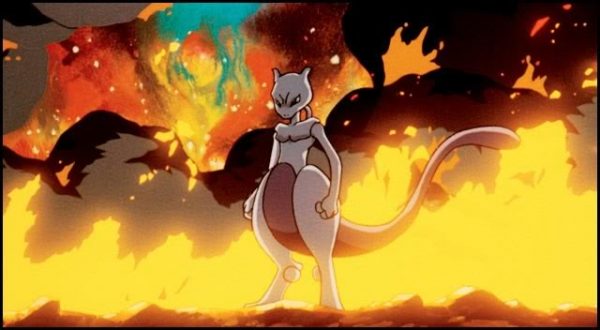 But Mewtwo raids aren’t the only announcement from Niantic. During this event, Kanto regional Pokemon Farfetch’d, Kangaskhan, Mr. Mime and Tauros will be added to 7km eggs. This will allow players outside of Japan, Australia, Europe, and North America to access them. Players can also expect an increased set of Kanto creature spawns.