Grand Theft Auto 5 was once again one of the most downloaded games on the PlayStation Store in August.

Sony has released its monthly download charts for the PlayStation Store, and GTA 5 topped the list in Europe. Madden NFL 19 was the most popular title in North America.

Many of the same titles charted in the top 10 for both regions: Rainbow Six Siege, Horizon Zero Dawn, God of War, Minecraft, and Rocket League to name few.

Robinson: The Journey was the best-selling PS VR title in Europe, and Firewall Zero Hour took the top spot in North America.

The top 10 best-selling PS4 games for both regions are below. To look over the rest of the charts, hit up the EU PS Blog and the US PS Blog. 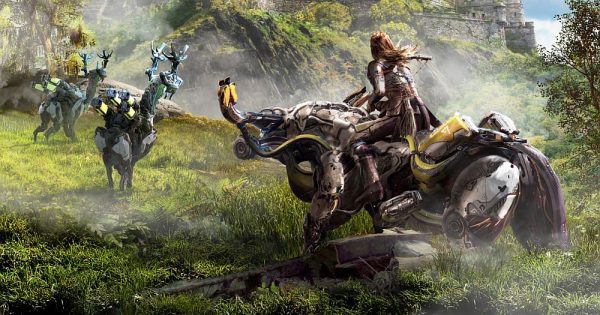