The first content update for Monster Hunter World on PC is here, bringing a new monster to the game alongside a few miscellaneous fixes.

Capcom has released a new update today for Monster Hunter World players on PC. Though this isn’t the game’s first one on the platform, it’s the first to bring additional content to the game.

In a similar fashion to the post-launch content drops PS4, and Xbox One players have been enjoying since February, the PC version is now ready to get regular content updates.

After meeting certain conditions, you’ll unlock a special assignment to hunt him. For a full breakdown of how to find and defeat the Large Monster, check out our Deviljho guide.

Beyond the new content, today’s update fixes the remaining connection problems Monster Hunter World PC players have been facing since launch. Though the game’s August patch got rid of most of them, it’s great to see the rest being eliminated.

In terms of networking improvements, the patch also lets the game automatically attempt to reconnect a host who disconnected from a session, and there’s now an error message that’ll show up when this attempt fails. 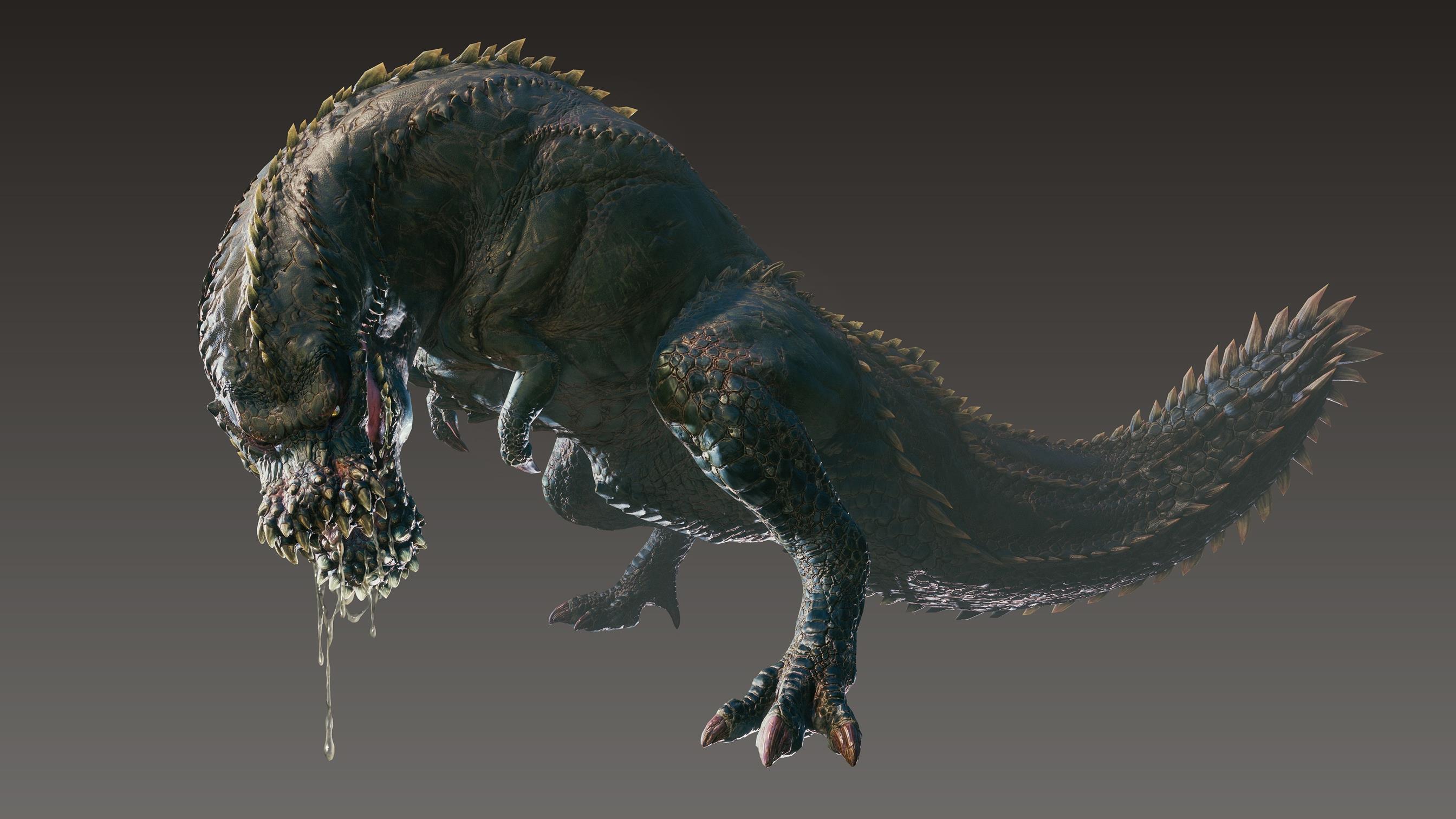