With a sharp rise in popularity over the last few years, leading to both streamed and televised events, it wasn’t unreasonable to consider for a moment whether esports would finally be included in one of the world’s top competitive events: the Olympics.

What constitutes a sport varies around the world, with some considering only team-based sports or athletic prowess to be the main criteria, whereas many still consider bowls or darts to be competitive sports. Esports, then, fits the bill; team-based, highly competitive and with each team member having their own hyper-focused and specialised playing style, you could say they have incredible mental athletic standards.

“We cannot have in the Olympic program a game which is promoting violence or discrimination,” he said. “They, from our point of view, are contradictory to the Olympic values and cannot therefore be accepted.” 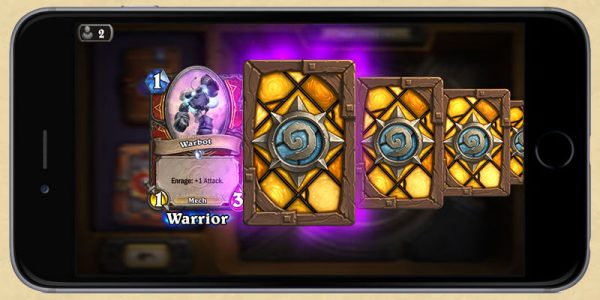 Bach accepts that many sports, including fencing for which he won a gold medal, are rooted in combat but modern sports and the kind of combat found in esports are very different, according to him:

“Of course every combat sport has its origins in a real fight among people,” he said. “But sport is the civilised expression about this. If you have egames where it’s about killing somebody, this cannot be brought into line with our Olympic values.”

The recent shooting in Florida has fuelled speculation whether esports should be a spectated sport. The majority of players and fans promote inclusivity and positivity regarding esports events and want to highlight that esports isn’t solely reliant on games that involve shooting one another; there are also non-violent titles that dominate esports, such as Hearthstone, League of Legends or StarCraft 2.