Bungie has revealed a little bit more of what players can expect from Destiny 2: Forsaken’s upcoming add-ons.

When Destiny 2: Forsaken was first unveiled, Bungie announced that it’s making a few changes to the season pass and DLC model for the game.

The Forsaken annual pass promises three DLCs, smaller in scope than previous Destiny and Destiny 2 add-ons, but with bigger emphasis on gameplay activities rather than story and cut-scenes.

But that still leaves many questions unanswered about the true scope of these add-ons. Traditionally, post-launch DLCs for Destiny have usually added a new planet, complete with destination activities and the like. Add-ons in the Forsaken annual pass, however, will not bring new planets to the Director.

“We’re going to have new places to check out. Sorry, I should be specific. What we call ‘bubbles’ or new spaces; I’m not saying new planets.” 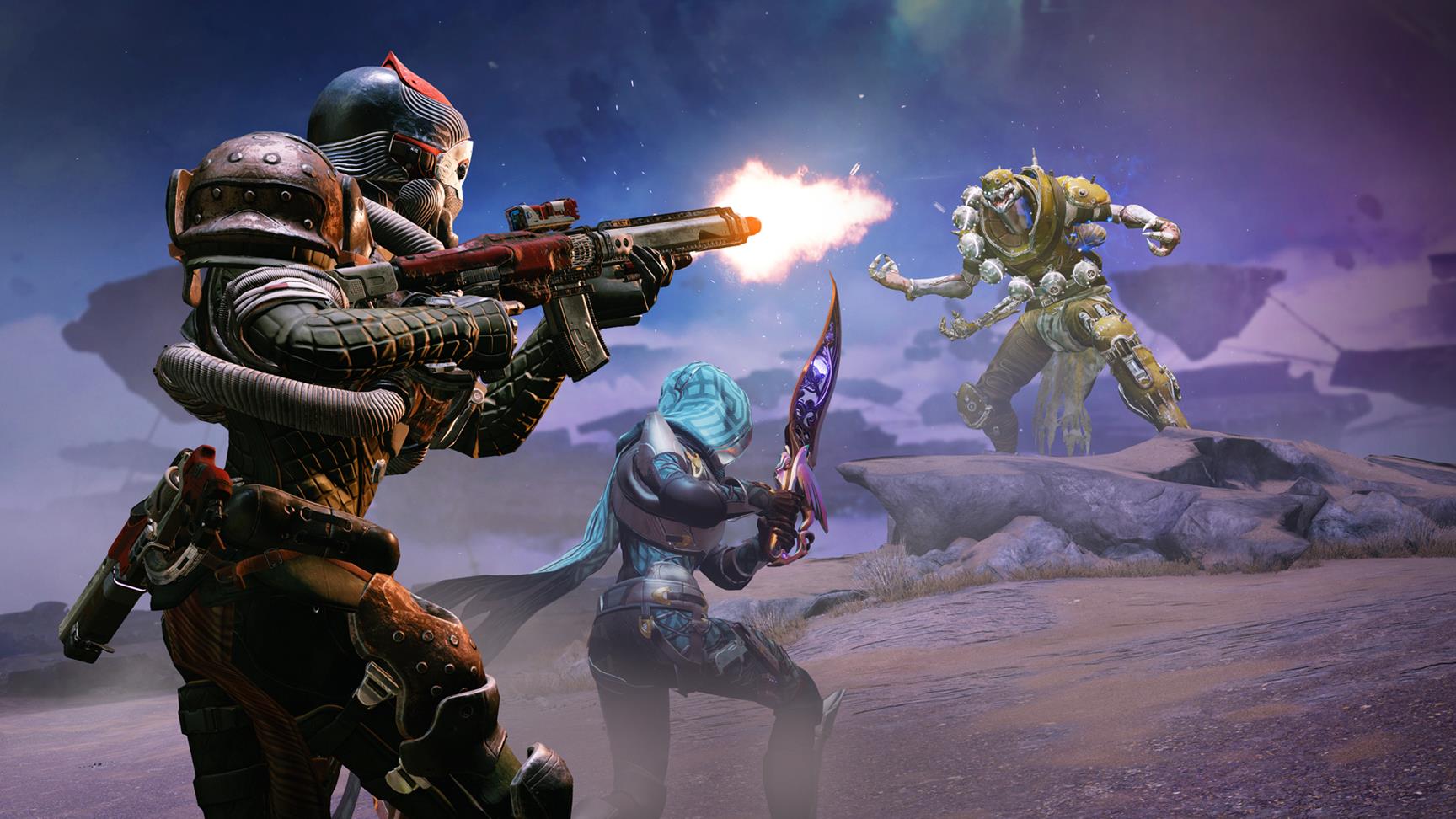 Bungie didn’t reveal any more information about these “bubbles” of content, so we could be looking at new areas added to existing planets. Or, as Polygon suggests, a return to destinations from the first game such as Oryx’s Dreadnaught.

The Forsaken annual pass is priced $35 and includes access to three add-ons. These are Black Armory, Joker’s Wild, and Penumbra.

As mentioned, expect each of them to be smaller than Curse of Osiris, or Warmind. Black Armory is due for release first, this December.