Since Cyberpunk 2077 was announced, fans of the original tabletop RPG have been wondering if there’s going to be a game based on the world of the video game.

According to Mike Pondsmith, the original creator of Cyberpunk 2020, who’s currently working with CD Projekt on Cyberpunk 2077, there probably will be.

In a very short question and answer at PAX West today, Pondsmith was asked by the audience if there’s going to be a pen and paper Cyberpunk 2077 game.

So there you have it. Straight from the man himself. 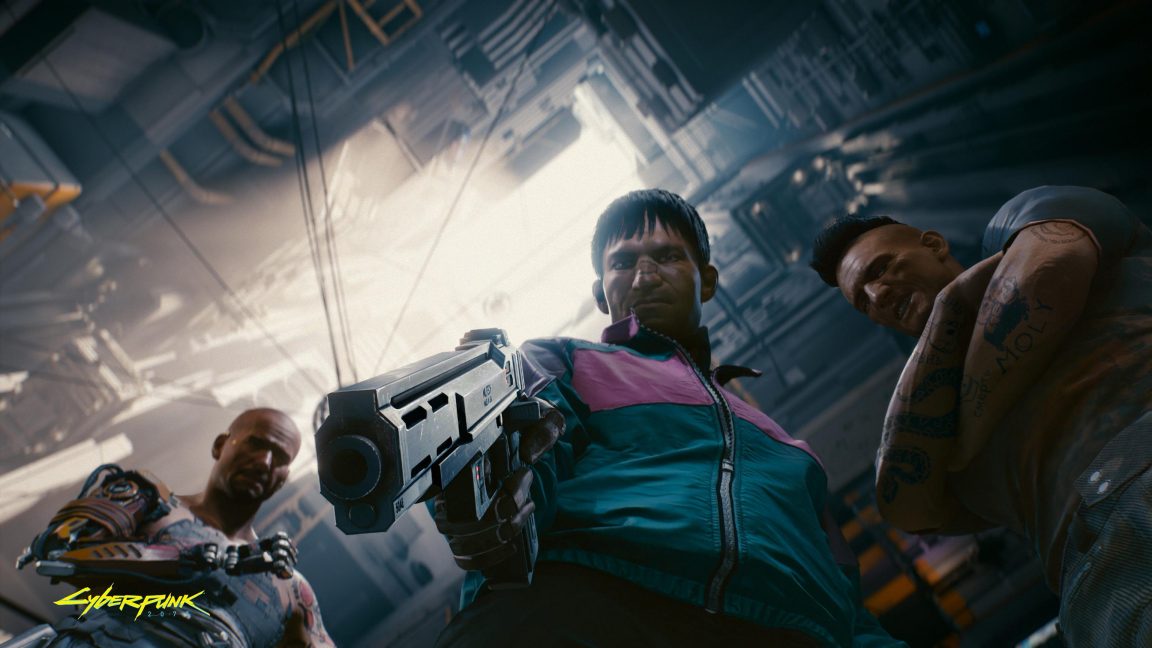 When that might be officially announced is anyone’s guess. Currently the Cyberpunk 2077 video game doesn’t have a release date. We’ve seen the amazing 50 minute gameplay demo, but CD Projekt is taking its time to get the game right.

Could a pen and paper RPG launch at the same time, or would it come later? We’ll leave that to you to speculate.

If you’re looking for more on Cyberpunk 2077, he’s everything we know so far.