Tencent is responsible for publishing Fortnite and PUBG in China, developing robot zombie versions of Call of Duty, and releasing a major competitor to Steam. Everything seems to be going right for the company – but even it’s still vulnerable to market fluctuations. So when China’s Ministry of Education put out regulations targeting the video game industry, Tencent’s stock value plummeted by a staggering $20 billion.

China has made extensive changes to its regulatory systems over the past year, which is already frustrating studios in the industry. But a new set of recommendations go a step further and limit the number of online games approved for distribution.

Once these recommendations went public, Reuters and GamesIndustry.biz reported that Tencent’s stock value decreased by $20 billion. That brings the total losses over the past year up to $160 billion. 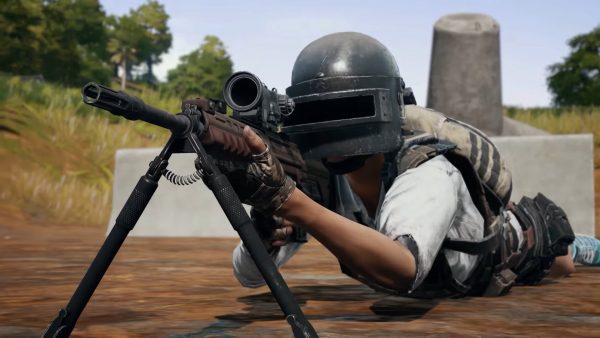 The good news is this might be a temporary setback for Tencent, who reported that profits were up by 25% for the first half of 2018. But until the approvals process is addressed in a way investors can feel secure in, further losses could be in store.