An exclusive LEGO minifigure, Lex Luthor Superman, also comes with the physical version of the Deluxe Edition. The digital version will come with the Justice League Dark Character Pack. Both versions will run you $74.99/£59.99, or the regional equivalent. and The Season Pass is also available separately for $14.99./£11.99. 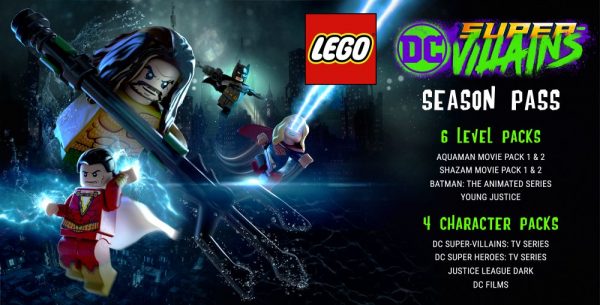