Spelunky 2, the upcoming sequel to Spelunky, has been handed a release window.

Mossmouth and BlitWorks will release Spelunky 2 on PC and PlayStation 4 sometime next year. While that’s a wide-open release window, at least we know it’s coming.

A sequel to the roguelike platformer Spelunky, the game takes place after the events of the original.

According to creator Derek Yu, the game is an extension of the previous, but one of the changes is that each level will have a second layer. This will enable players to go back and forth between each one.

There will still be a “safe” path to the level exit, but the second layer provides a more interesting twist to randomized levels

Yu told the PS Blog levels will also feature liquid physics which when combined with destructible terrain, adds dynamic water or lavafalls to the levels. There’s also new areas, items, monsters, and traps which come along with a sequel.

Spelunky 2 was announced in 2017 during PlayStation’s Paris Games Week stream. 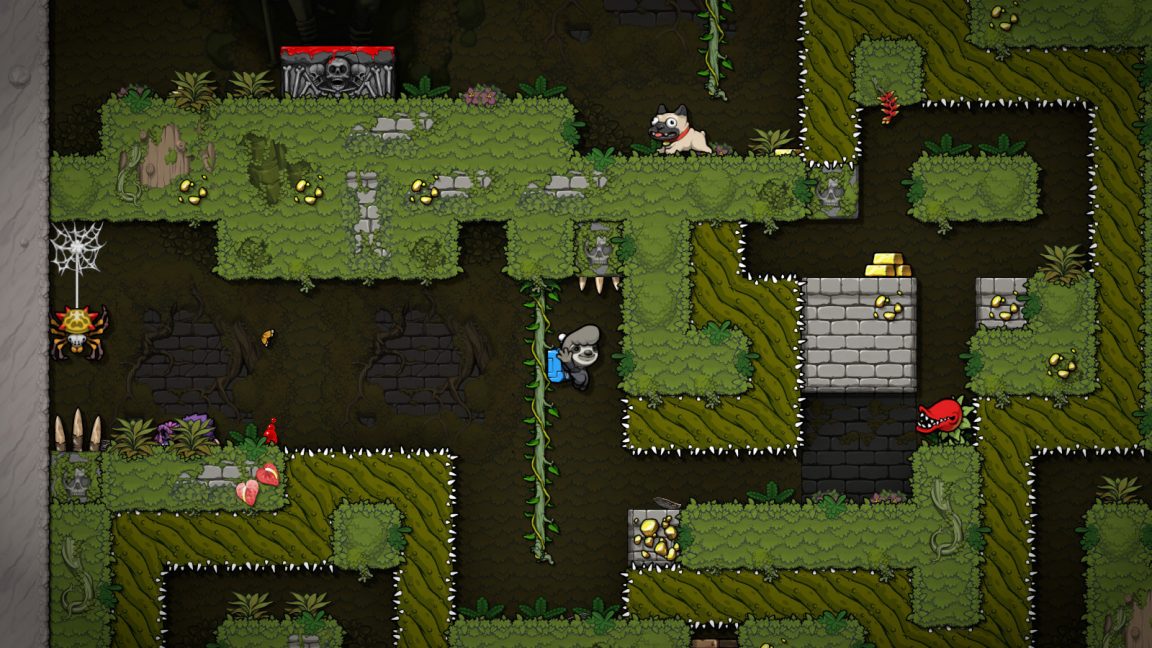 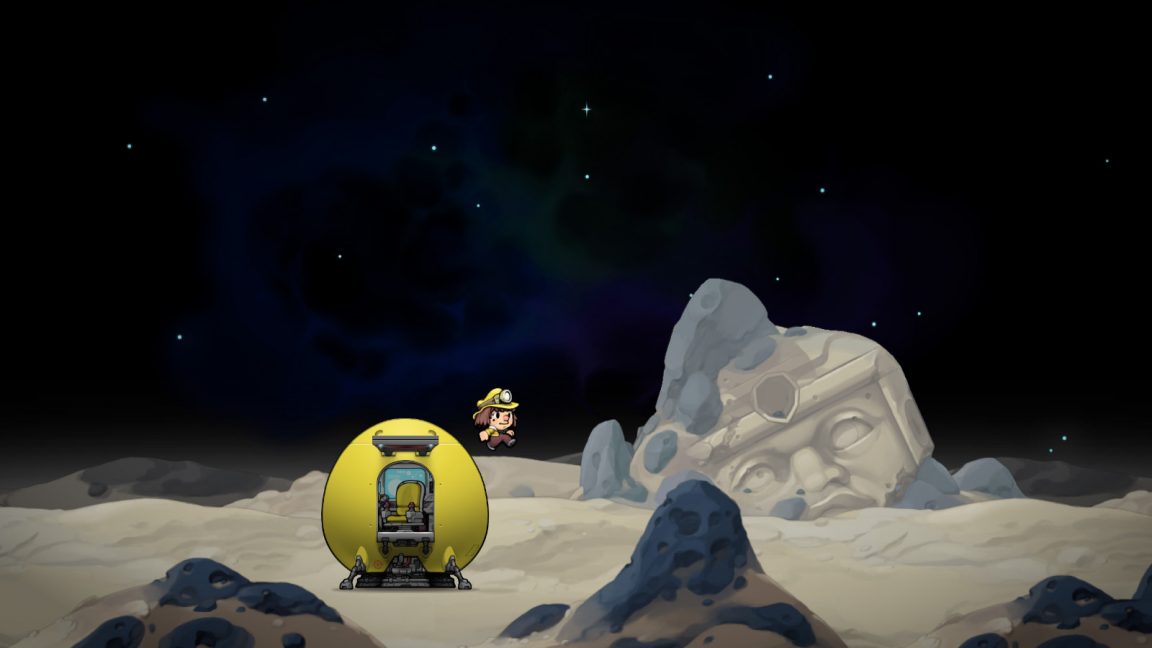 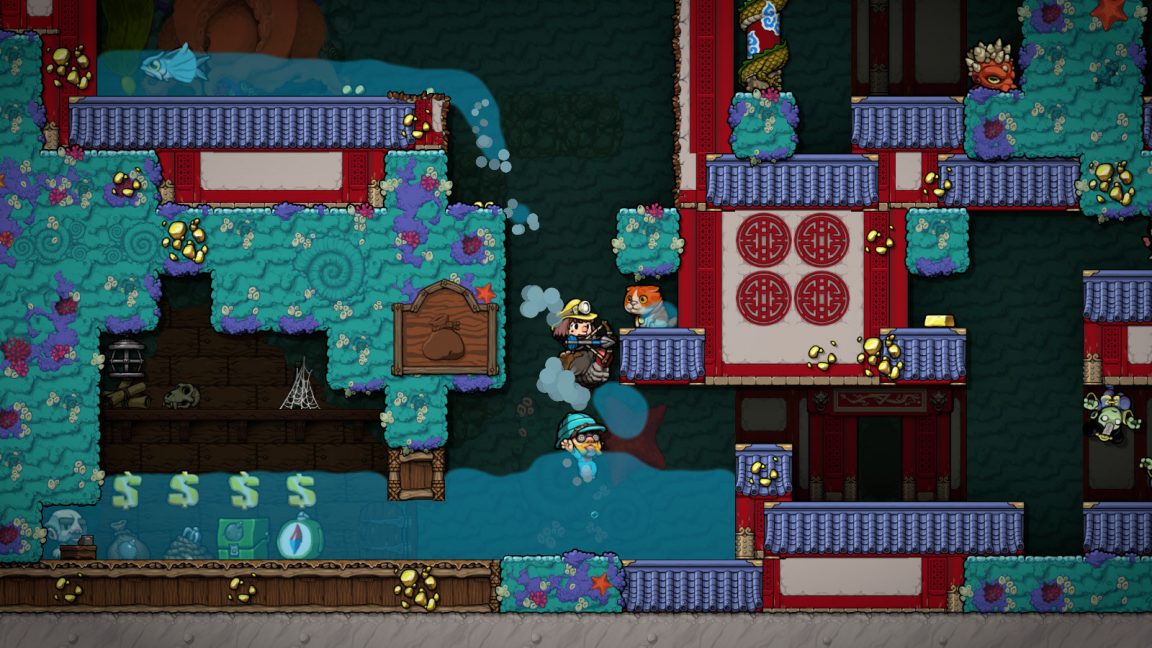 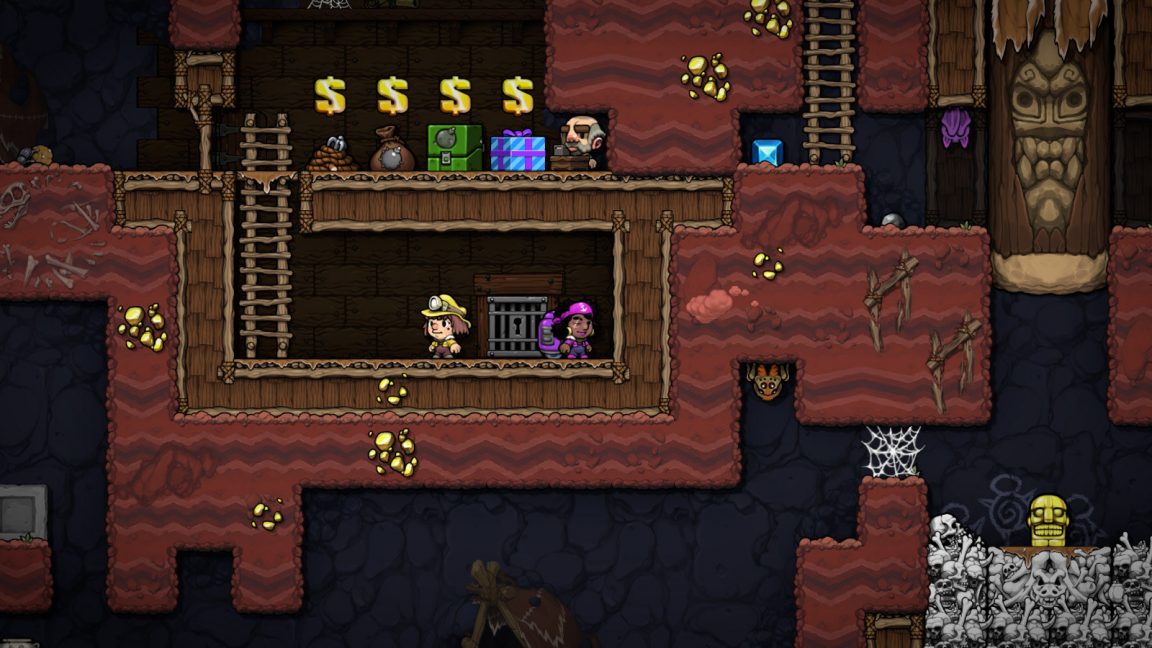