Azwel is the latest new character to be announced for Soulcalibur 6, and you can become acquainted with the fella in the latest video.

According to his biography, Azwel, was born in the Holy Roman Empire and is a member of the Aval Organization.

Upon initial appearance he looks as though he might be a villain, but he has an “undying love for humanity,” and wants to aid in stopping its impending doom.

Azwel wields a mysterious weapon called the Palindrome which processes fragments of both the “cursed and spirit swords.” The weapon gives him the ability to conjure double swords, a giant axe, or a spear and shield out of thin air during battle.

Each of the weapons presented will offer different offensive and defensive tactics for players to use – or try to overcome.

Give the video a watch.

Soulcalibur 6 will release October 19 on PC, PlayStation 4, and Xbox One. 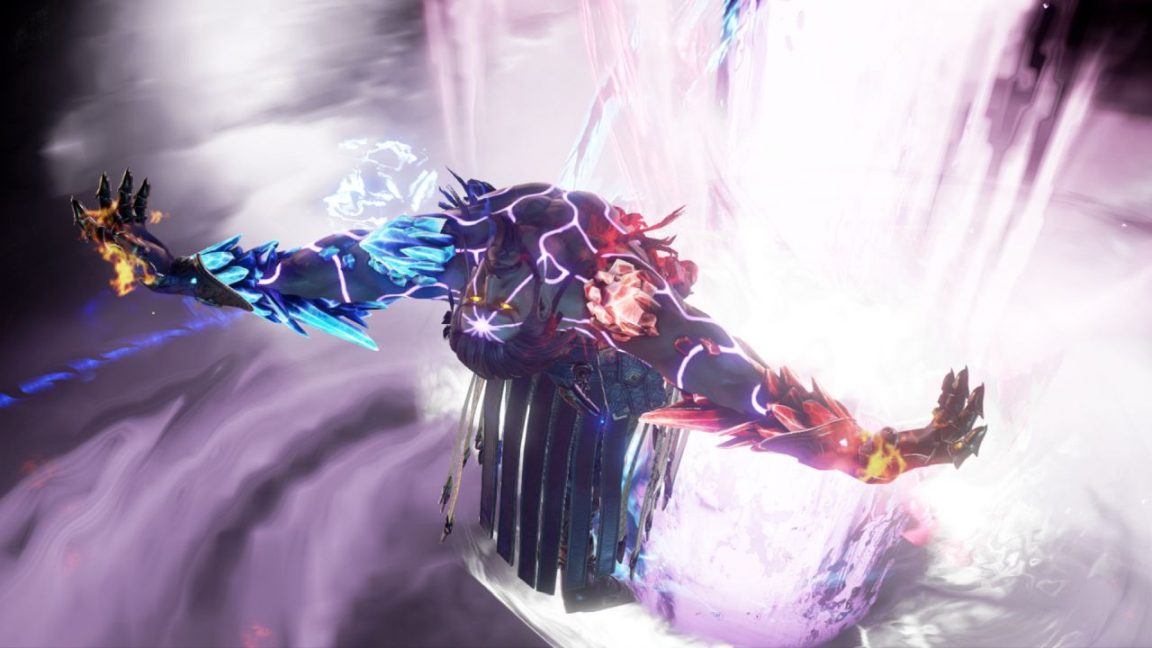 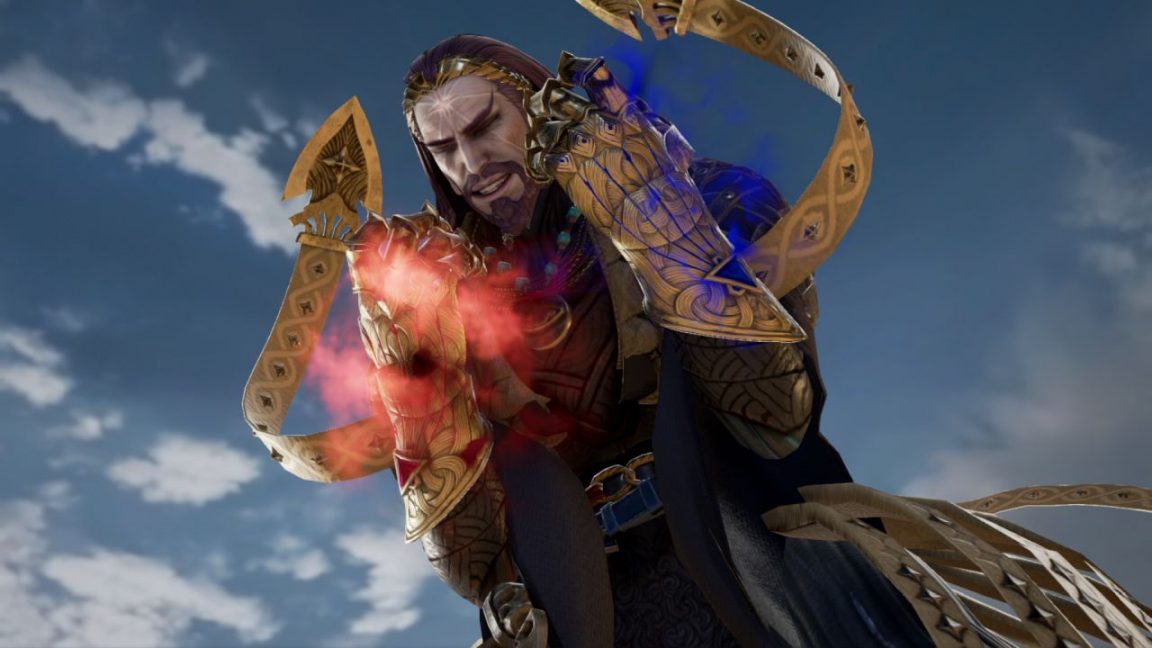 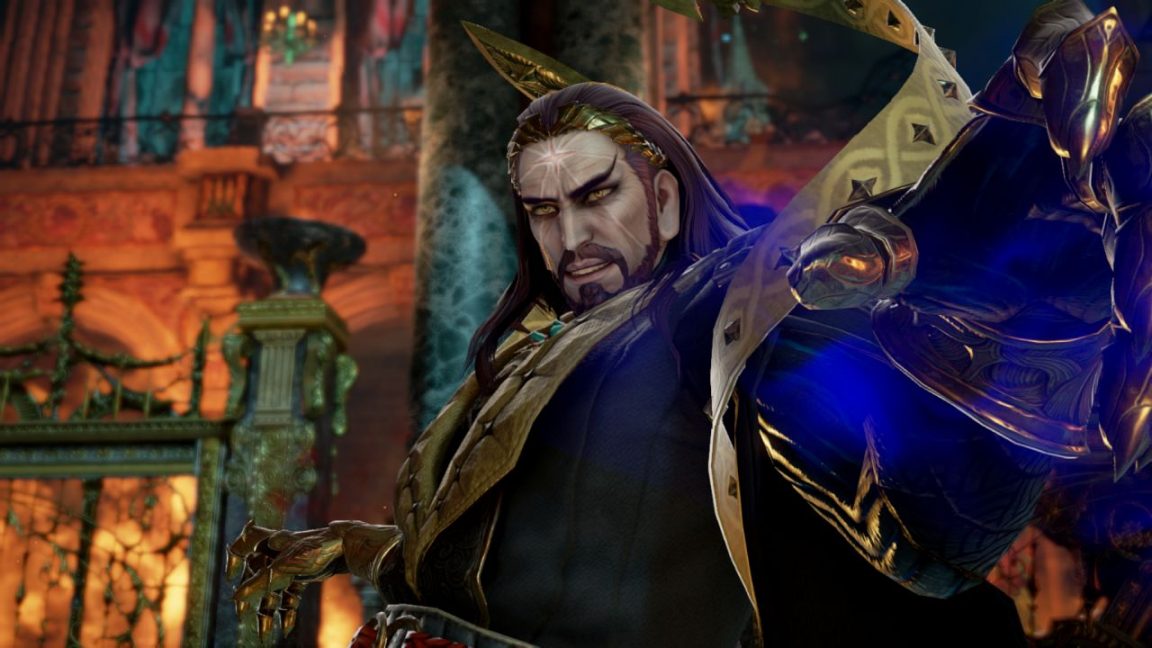 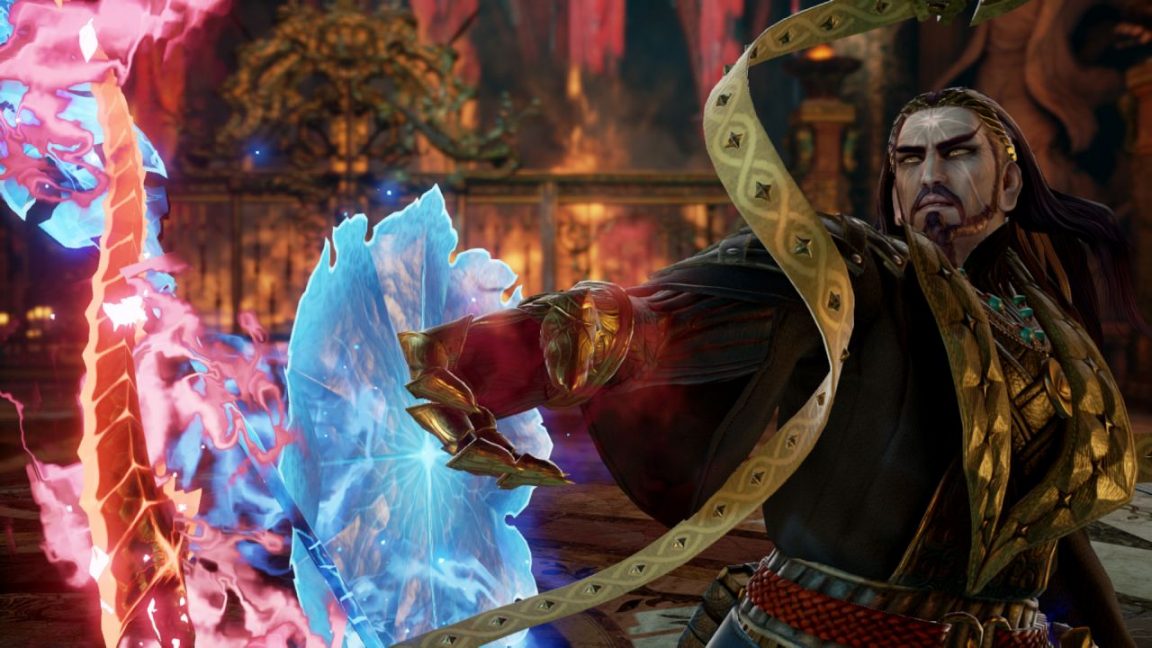 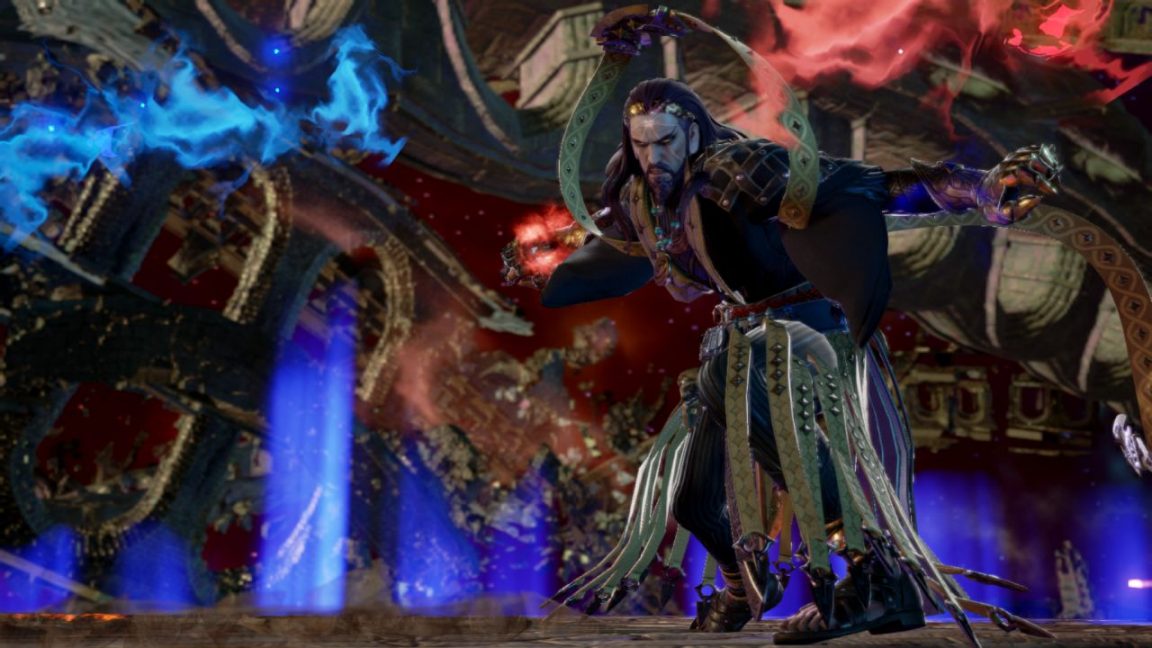 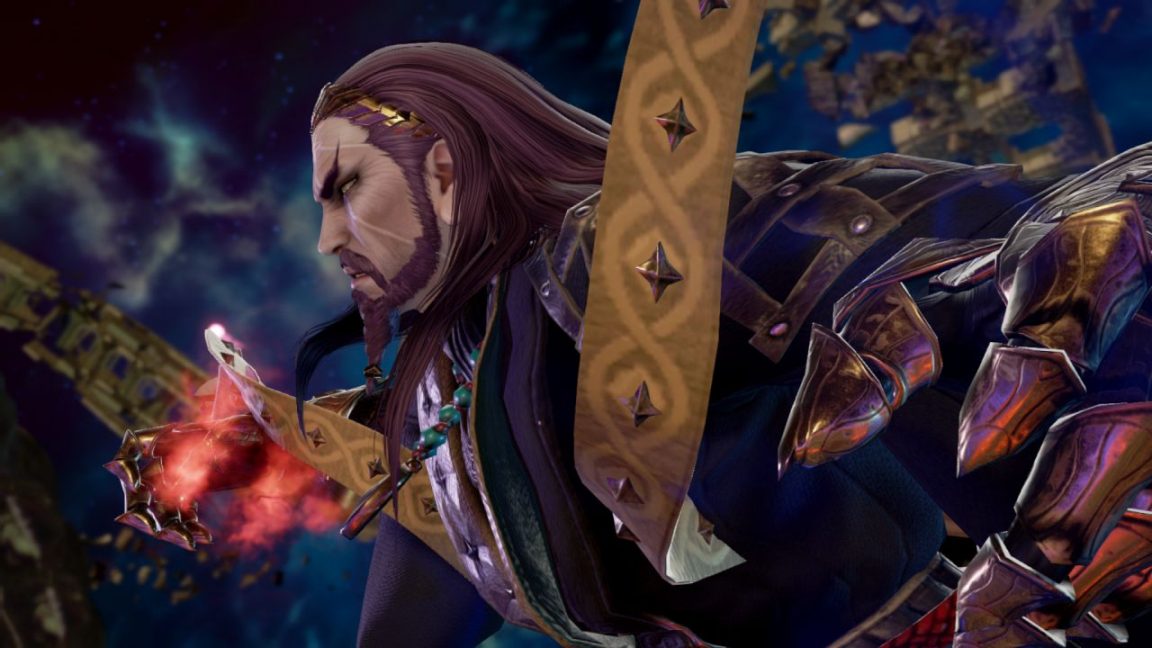 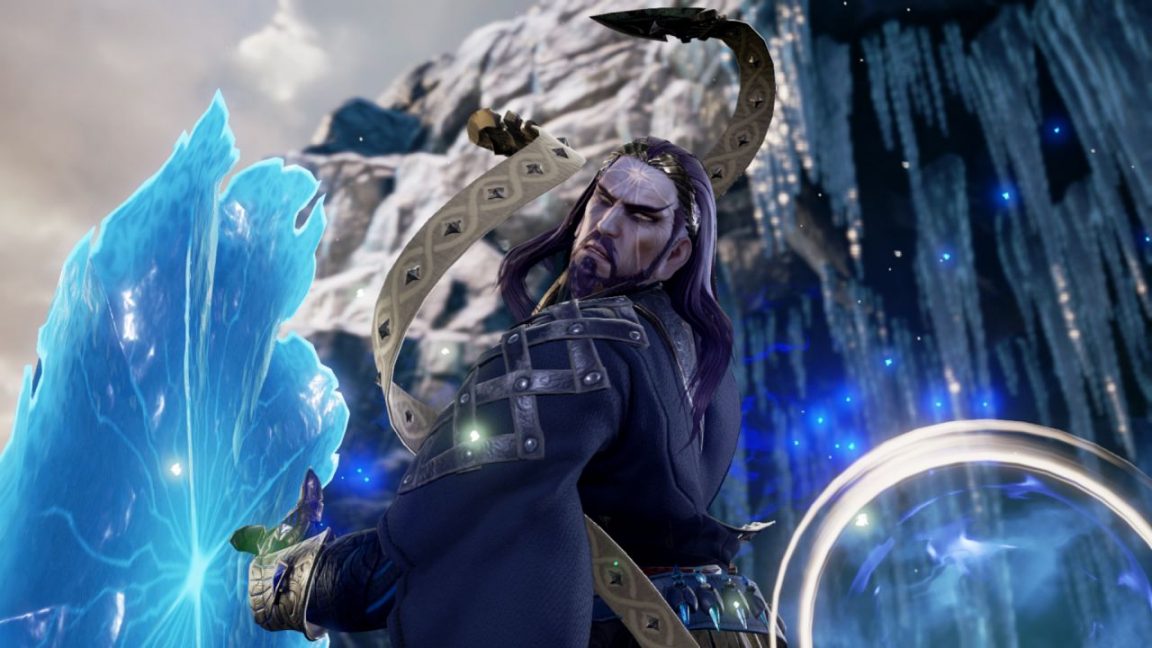 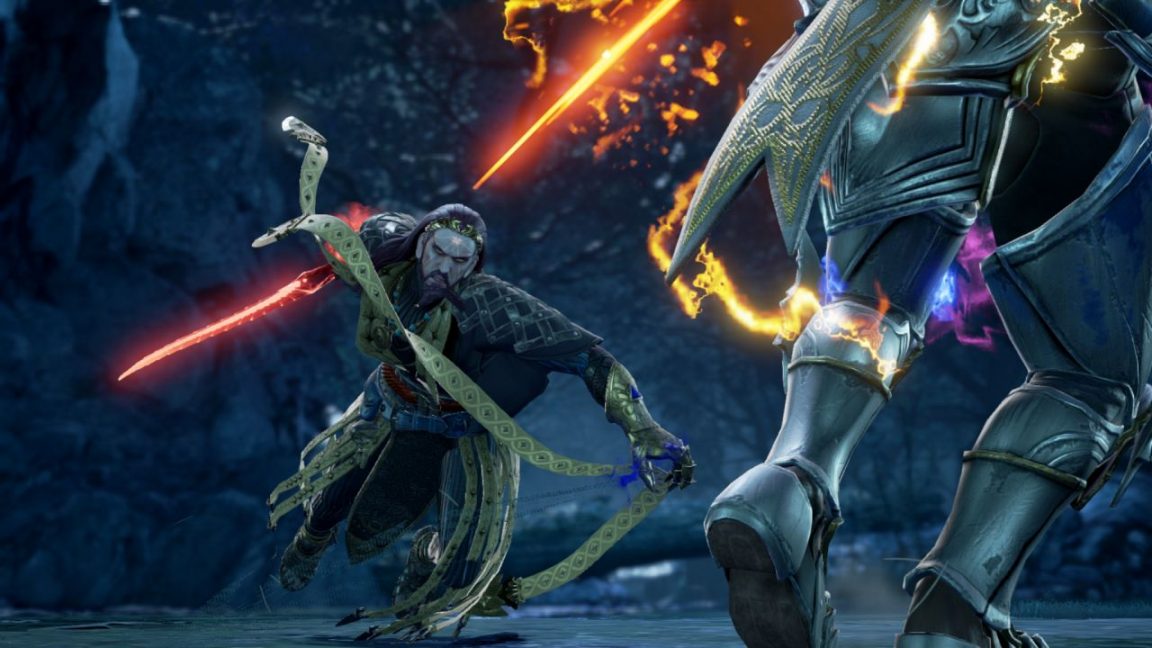