Square Enix has recreated its Shadow of the Tomb Raider video End of the Beginning – with cats and dogs.

Cats and dogs star in this recreation of the Shadow of the Tomb Raider debut trailer, and it’s all for a good cause.

Square Enix and Microsoft have joined forces to offer US folks a custom, Shadow of the Tomb Raider Xbox One X. The custom made console will be auctioned off on ebay, with the highest bidder winning the console.

Folks can also bid on a Xbox One X Shadow of the Tomb Raider bundle signed by the performance artist who plays Lara Croft: Camilla Luddington.

All proceeds from the auctions will go to Best Friends Animal Society, a sanctuary devoted to saving cats and dogs from euthanization in American shelters and finding them forever homes.

Best Friends isn’t limited to canine and feline companions. They also help rabbits, birds, horses, pigs, rats, guinea pigs, turtles, and goats just to name a few. It’s a fantastic place located in Kanab, Utah and if you’re ever near the area, stop by for a visit.

They do great work there, and I have heard nothing but good things regarding the no-kill organization from my fellow rescue and transport volunteers.

Shadow of the Tomb Raider releases September 14 for PC, PS4, and Xbox One. 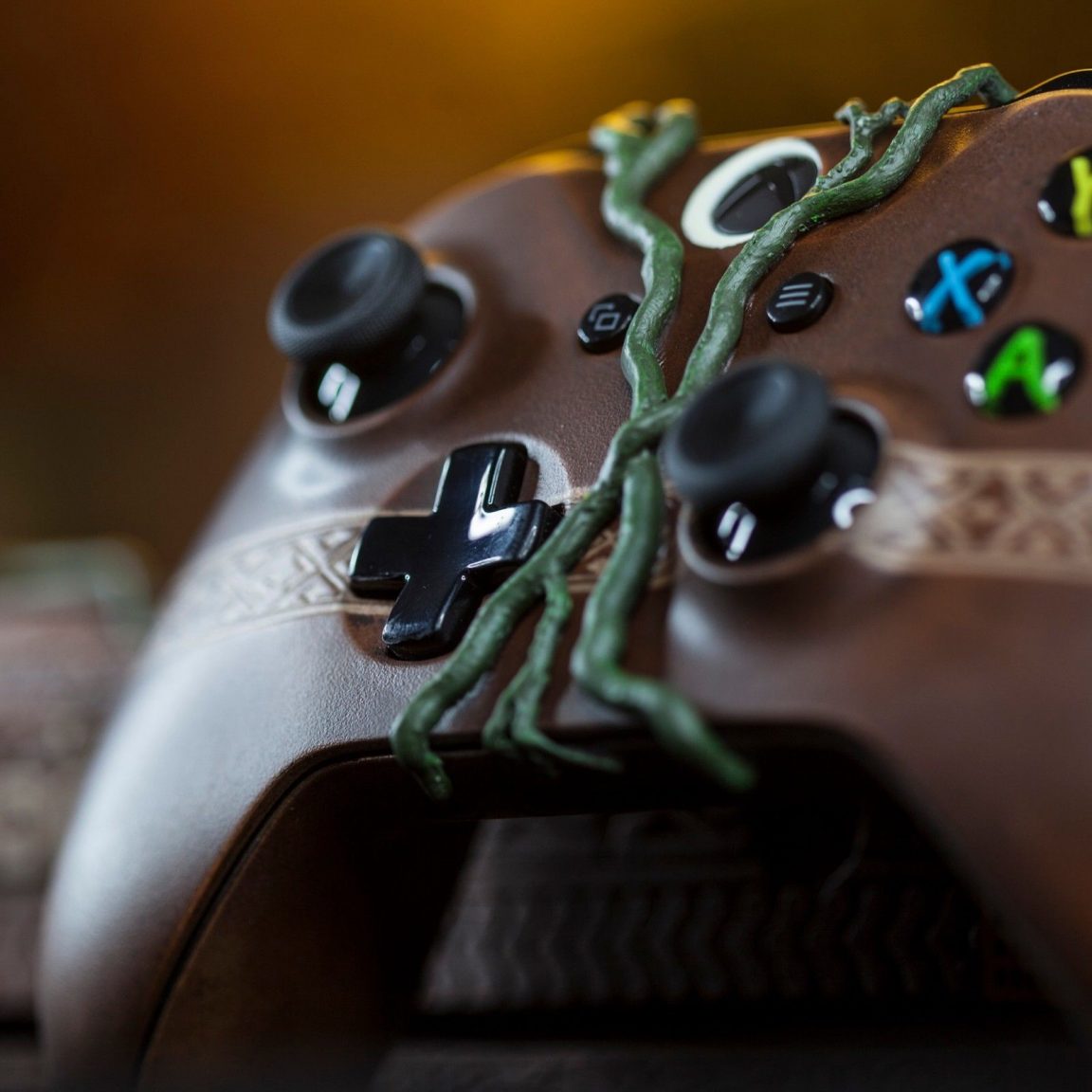 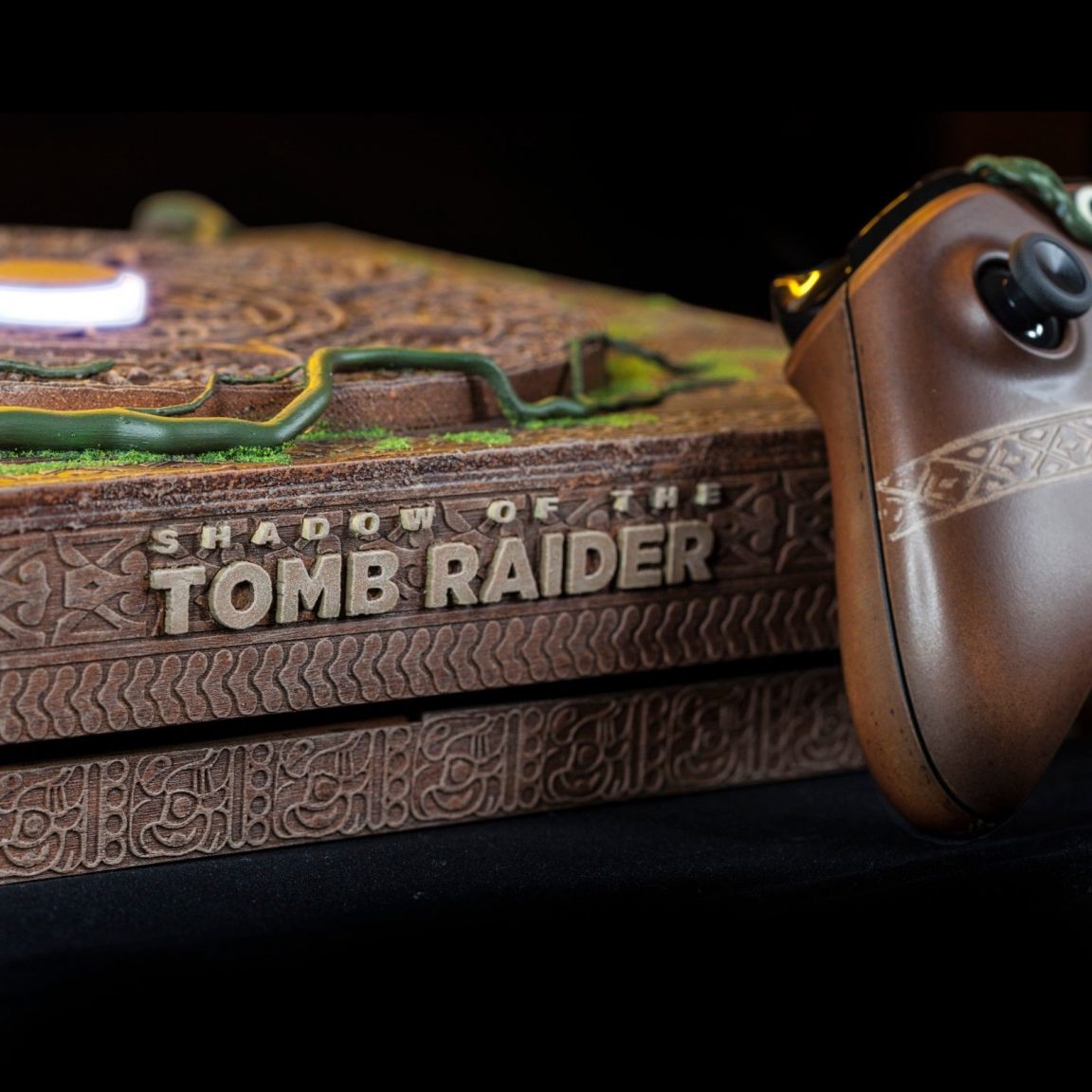 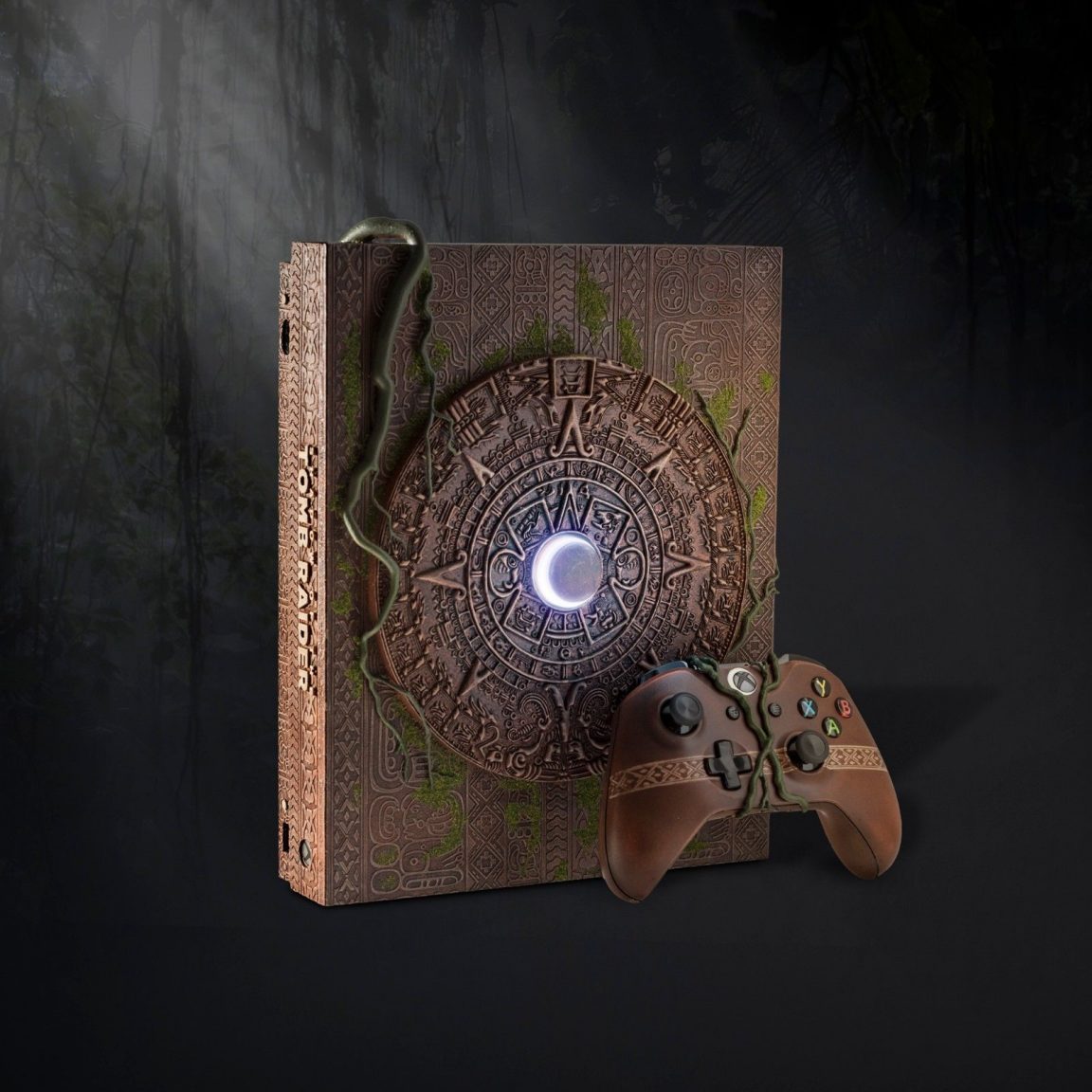 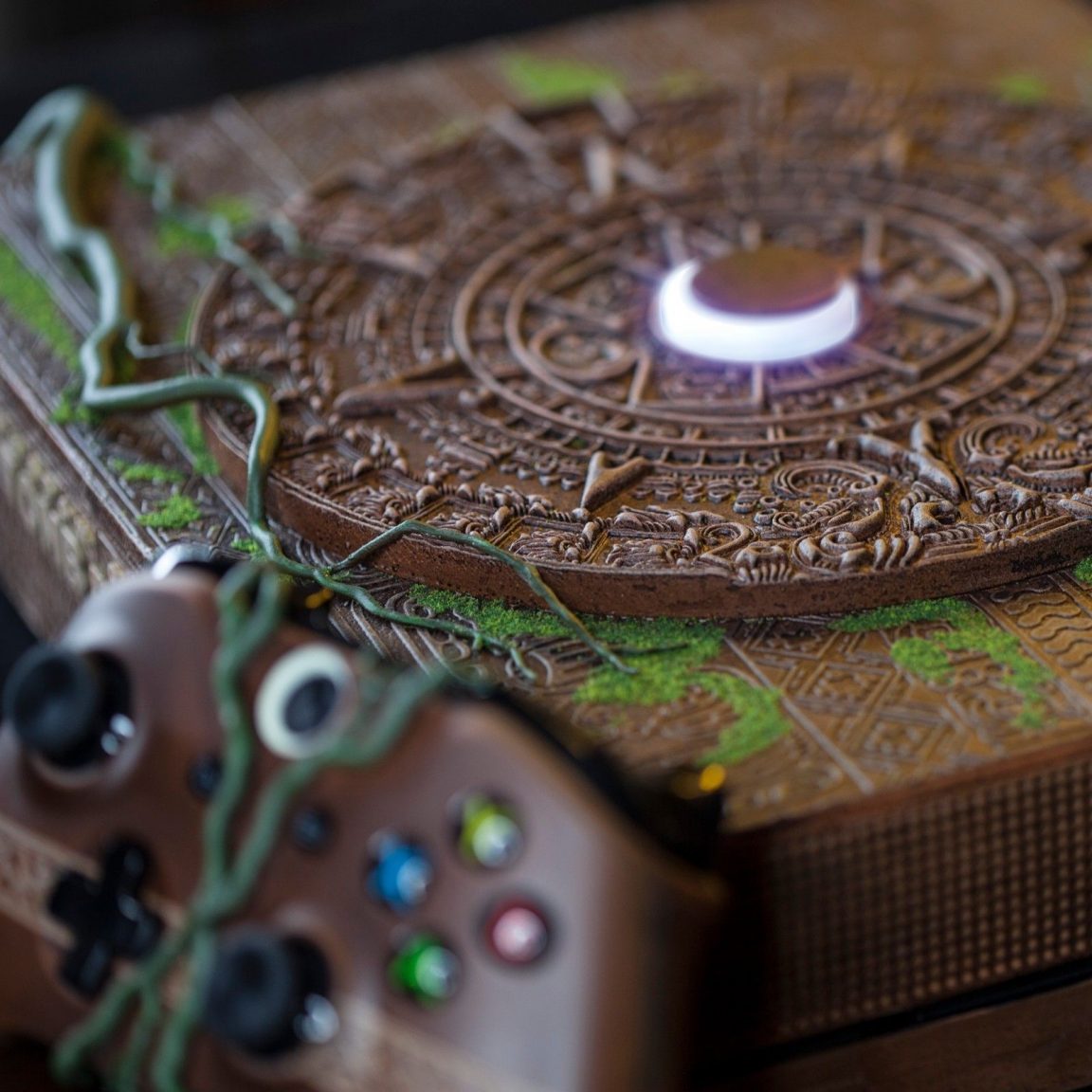 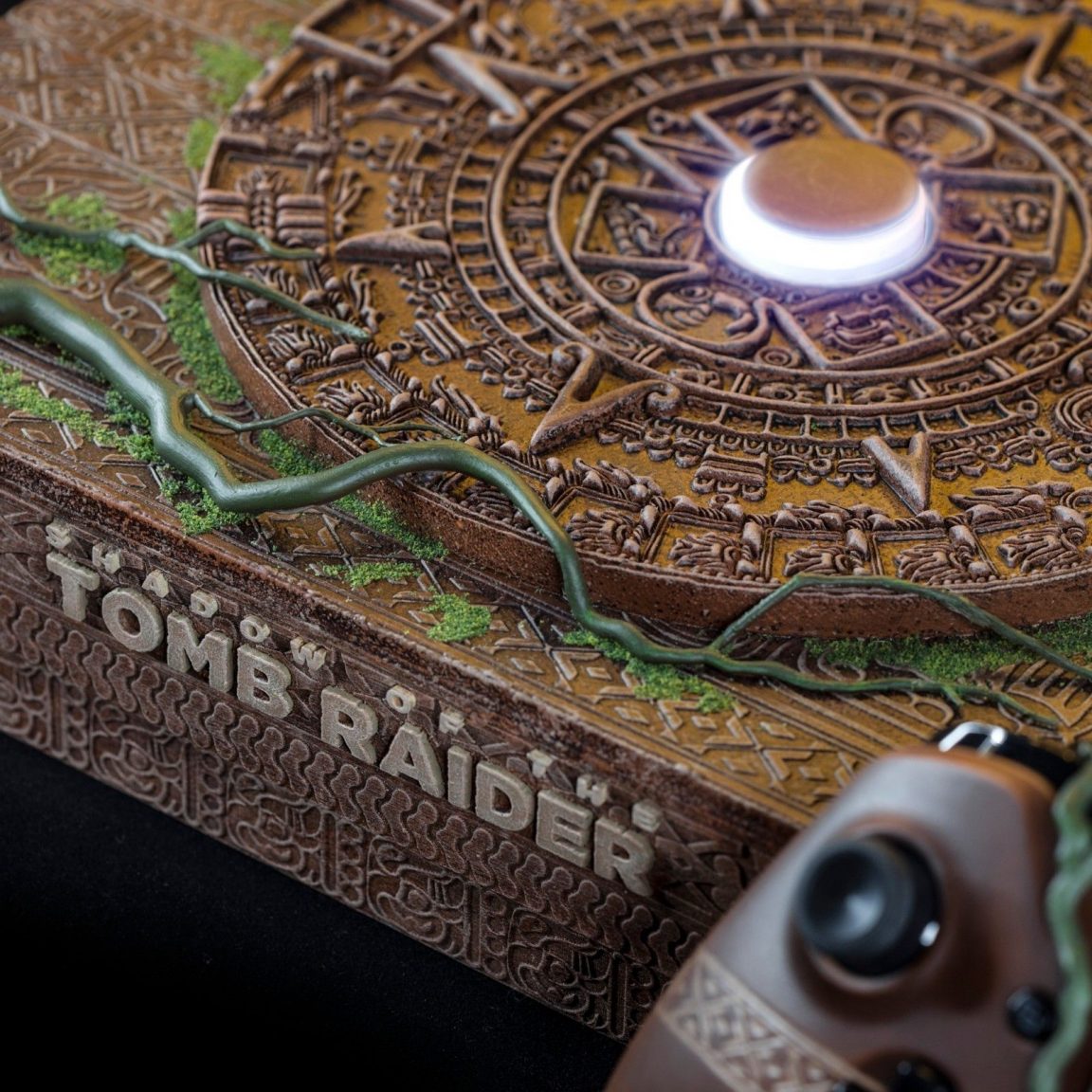