It looks like Super Smash Bros. Ultimate will have multiple limited editions, each with their own controller.

Earlier this month, Nintendo unveiled a Super Smash Bros. Ultimate limited edition complete with a GameCube controller. But what if you prefer the Switch Pro controller, or want an extra one on hand? It seems Nintendo has you covered on that front a Smash Bros controller, available individually or with another Ultimate special edition.

The new special edition listing appears on the official Smash Bros. US website (thanks Polygon). While exact details are not included, the image appears to include a steelbook case for the game and the Pro controller. Just like the GameCube controller, a Smash Bros. logo is included on the Pro edition, albeit with a translucent white colour scheme. 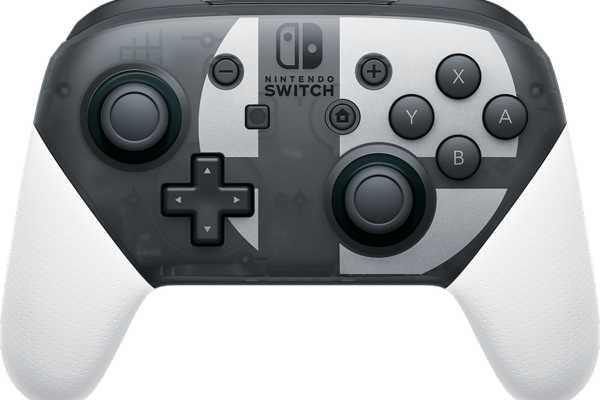 The Smash Bros. website also has a separate listing for the Pro controller, although with no price point just yet.

Right now, the real question is whether both editions will be available in all regions – the pre-order listing seems to be visible on the US website only. If so, which version would you prefer?