Overwatch lead designer, Jeff Kaplan, took to the stage at the Korean Overwatch Fan Festival to announce a brand new control map for the game set in Busan.

The map has three areas; Sanctuary, Downtown, and D.Va’s MEKA base. Sanctuary features an ancient temple “ancient temple, beautiful gardens, and historic architecture,” while Downtown is a “bustling metropolis”. Kaplan described that the sound team captured sound from Busan city to bring the map to life.

Finally, MEKA Base is the “home of South Korea’s frontline defense against the gwishin omnic attacks.”

The South Korean map will be live on the PTR today. 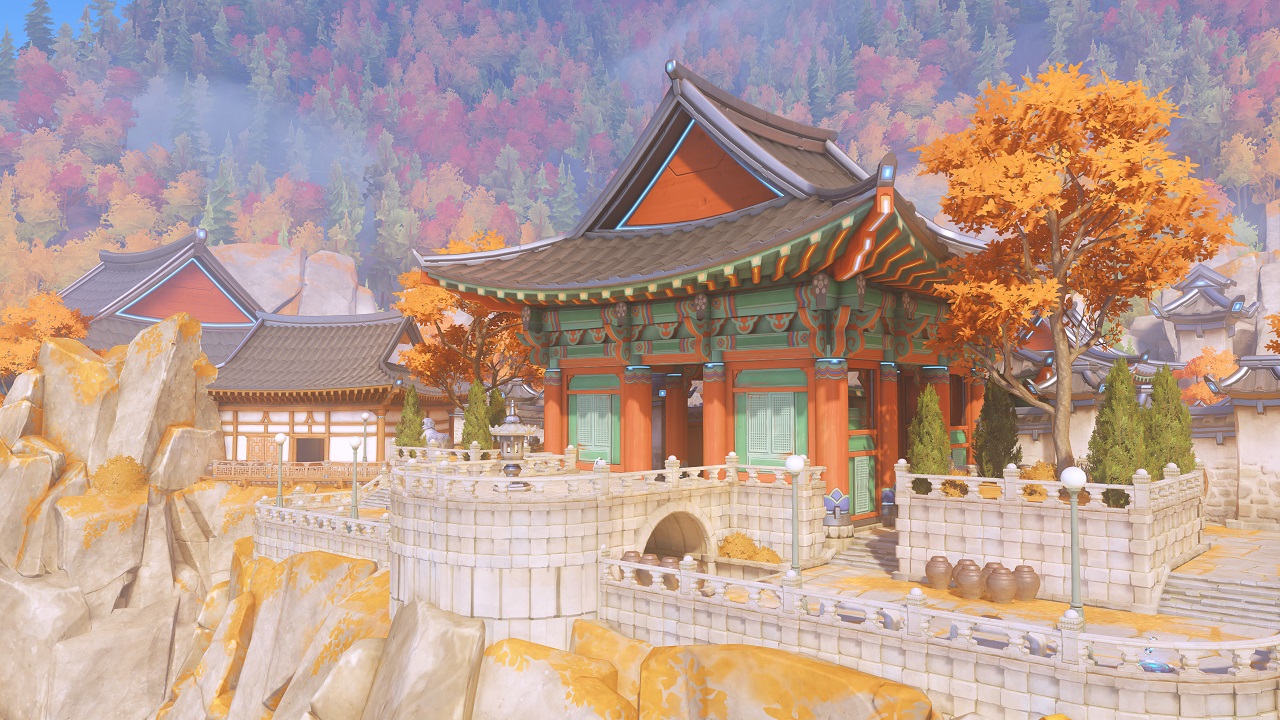 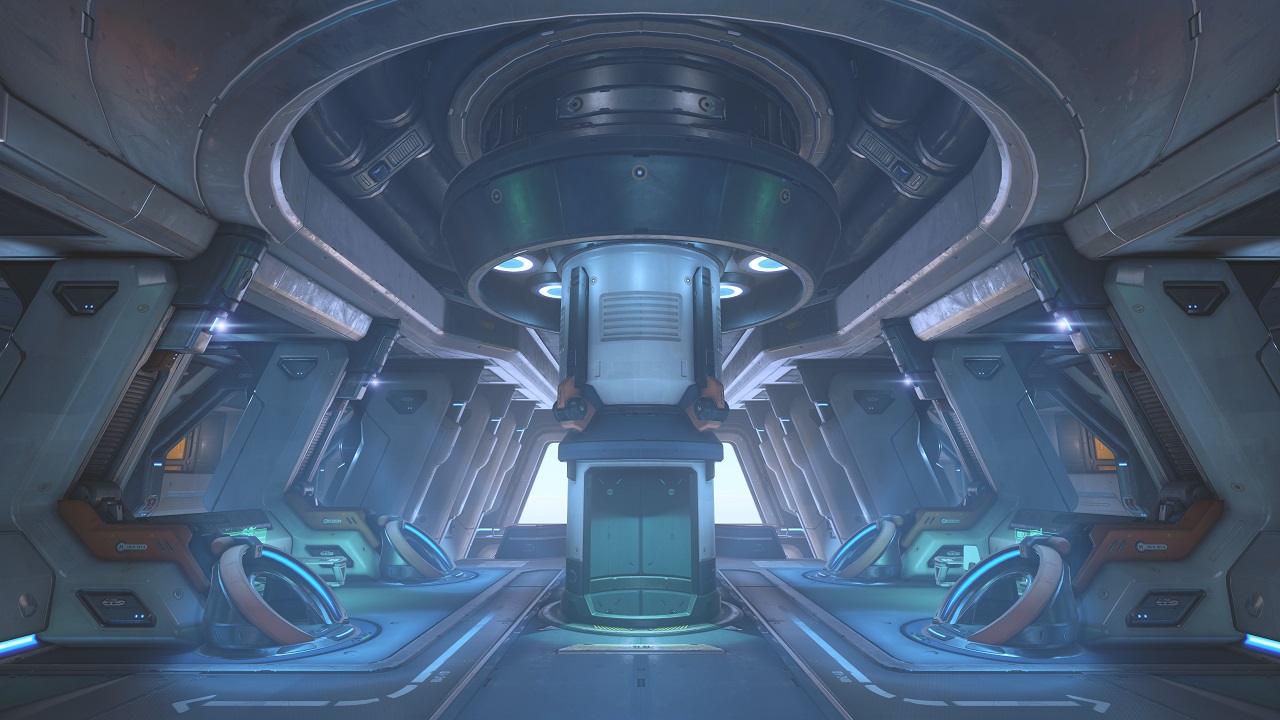 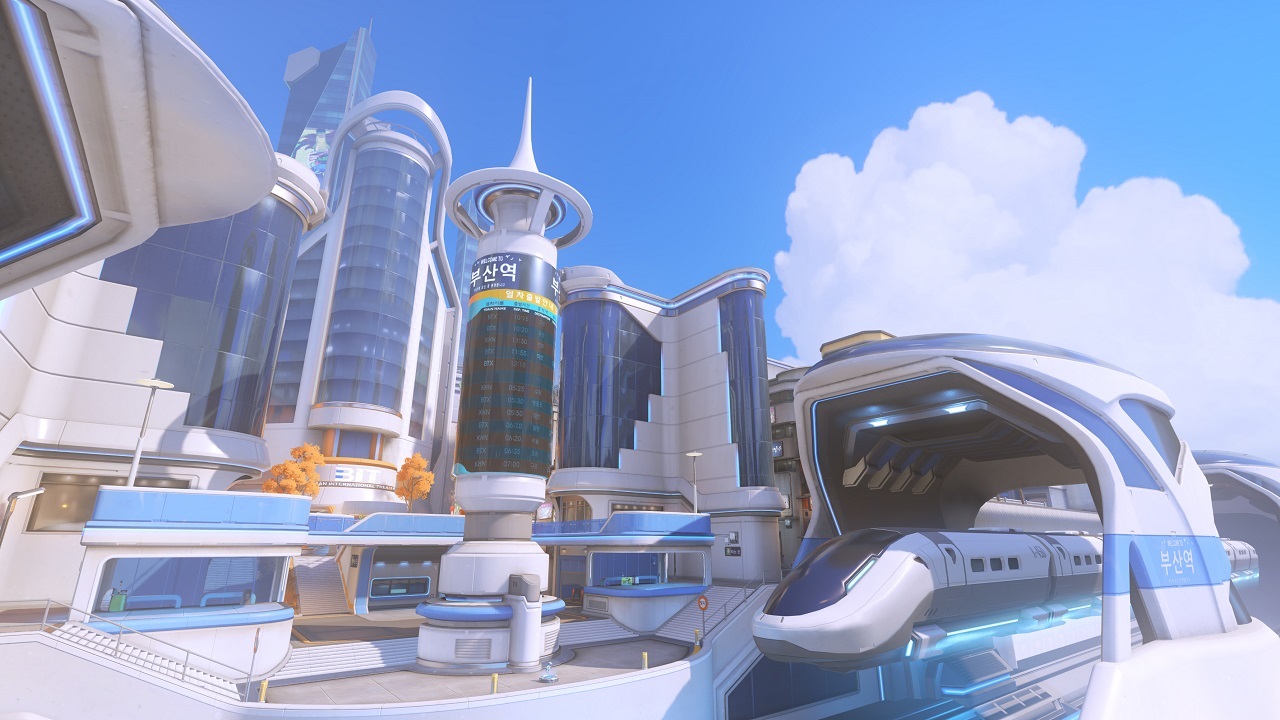 As well as the new map, a new animated short was revealed, centring around D.Va, called Shooting Star. It introduces her best friend and a new breed of Omnic.