Console players will have to wait a bit longer to play Overkill’s The Walking Dead.

Starbreeze has announced that Overkill’s The Walking Dead is now expected to release in February on PlayStation 4 and Xbox One.

The game is still set to release on PC November 6 in North America and November 8 in Europe.

Overkill’s The Walking Dead was initially announced in 2014 from Payday 2 developer Overkill, with a 2016 release date. It was pushed back to 2017 and then delayed a second time and set for release in 2018.

PS4 and Xbox One users can pick the game up on February 6 in the Americas and February 8 in Europe and other territories.

If you’re attending gamescom 2018 this weekend, be sure to stop by Hall 9 of the ESL Arena and get your hands on it.

New screenshots are below. 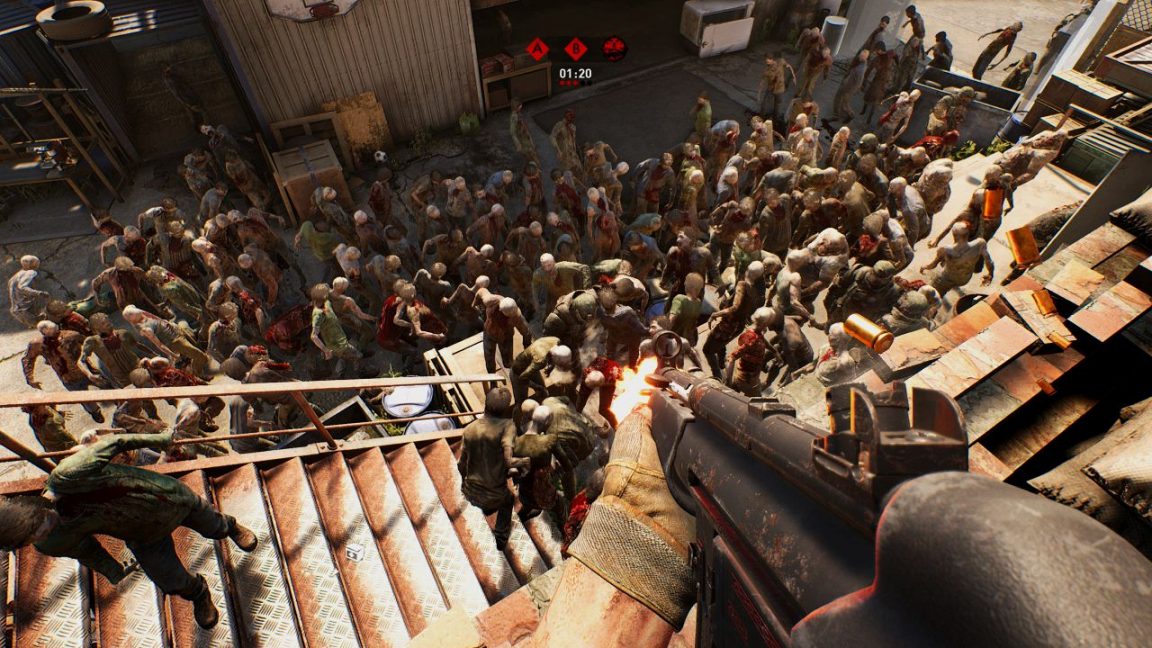 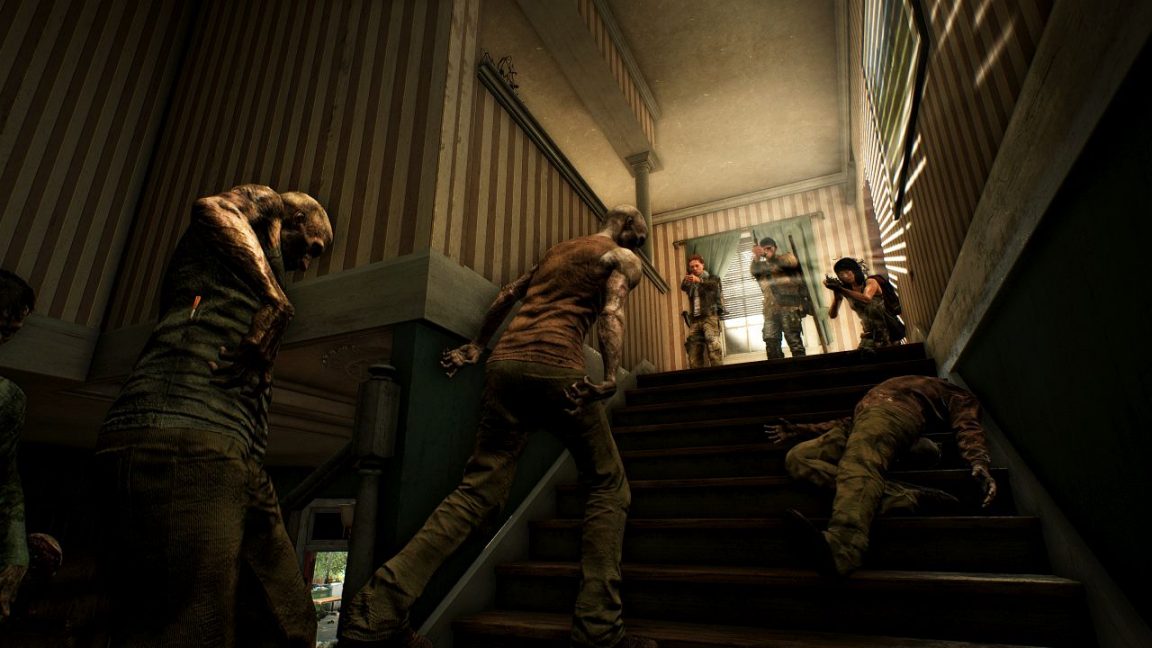 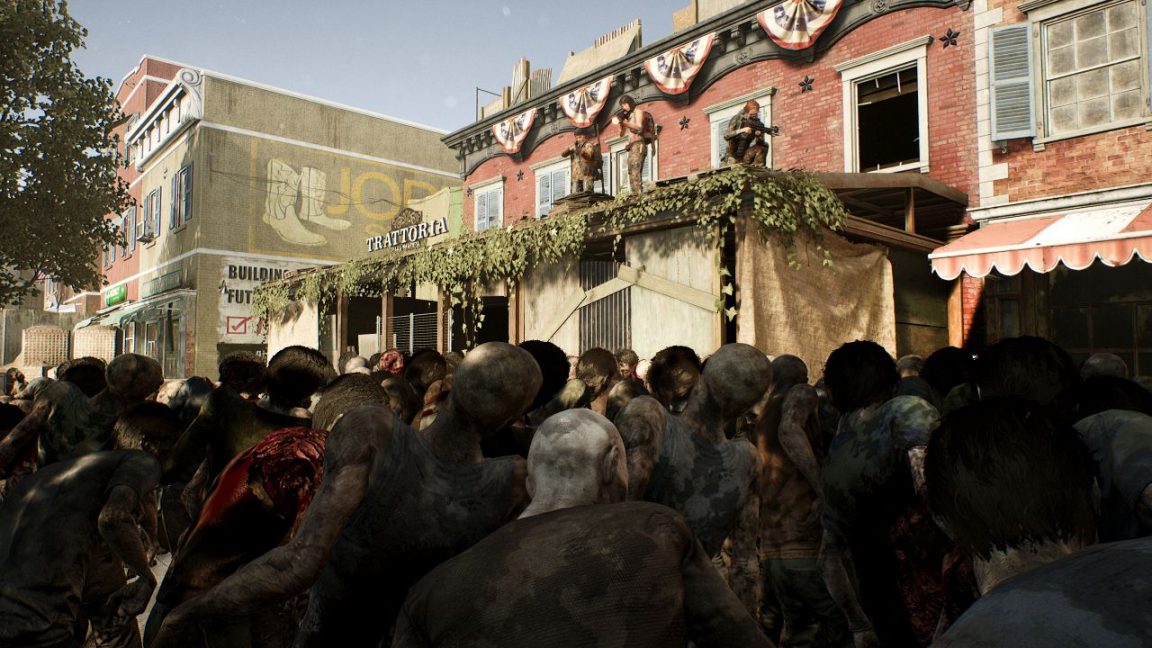 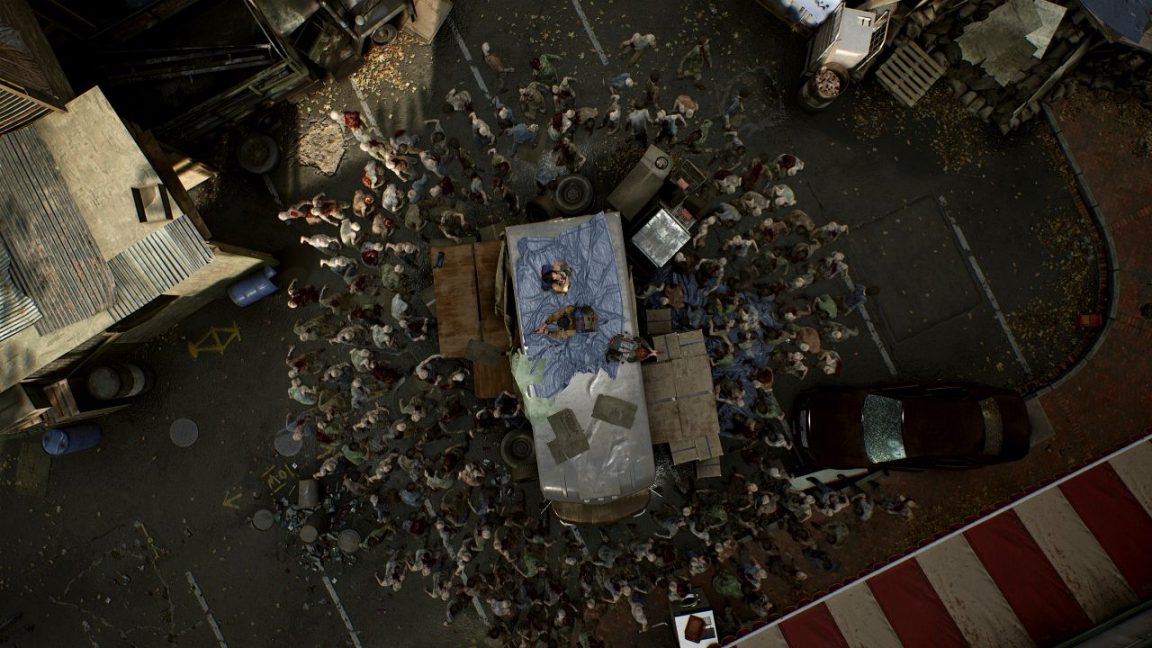 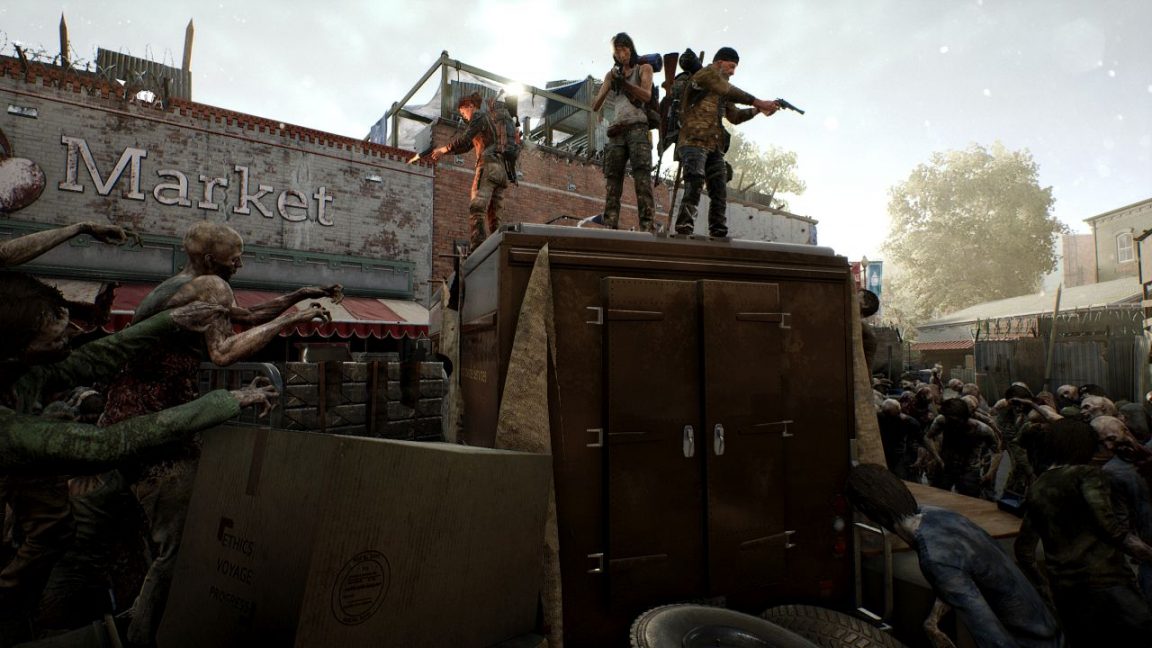 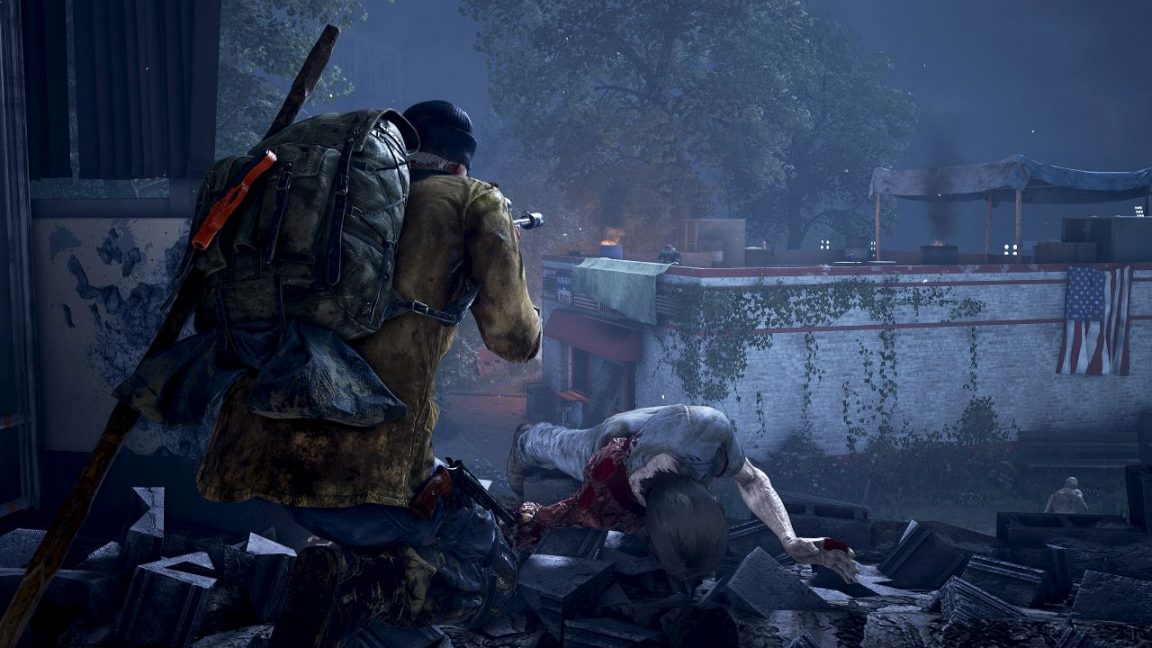 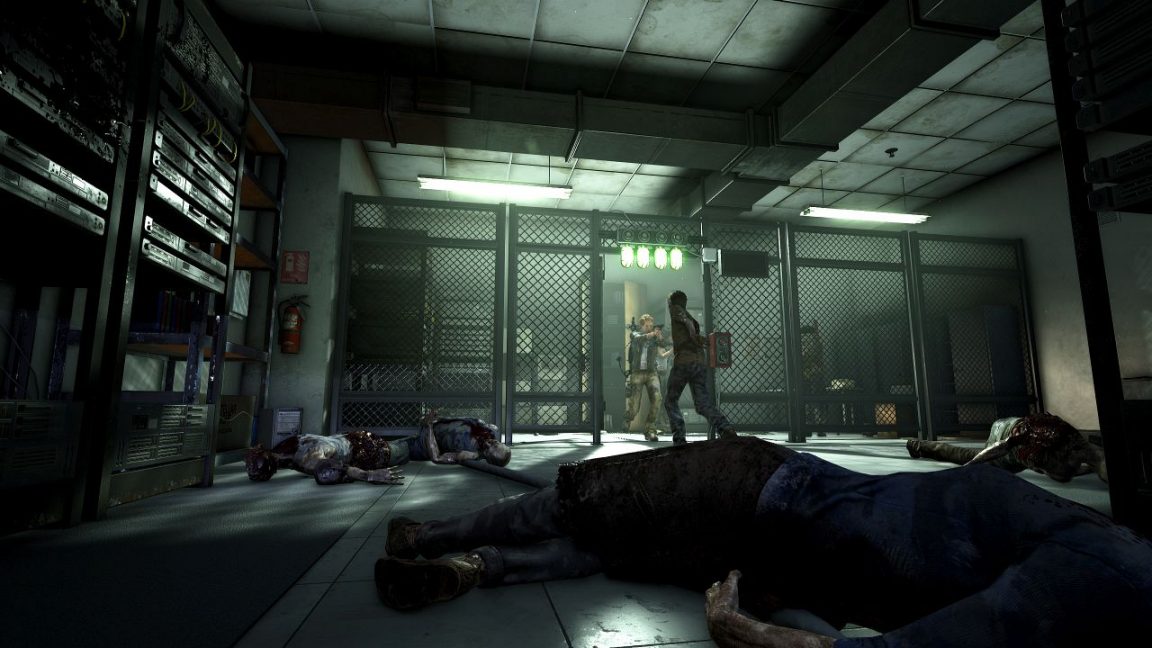