Grab a friend and take refuge in your base between scavenging and fighting off nightmare monsters in Fade to Silence.

THQ Nordic has dropped the Gamescom 2018 trailer for its spooky survival sandbox, Fade to Silence. We got another look at the post-apocalypse world, caused by some Lovecraftian horror that seems bent on gloating about how it’s buggered up the planet by infesting it with dark, twisted creatures, called the corruption, who roam the eternally frozen wasteland.

The title was initially revealed at last year’s Game Awards and is as much story-driven as it is about survival.

Players will find other survivors scattered across the tundra, and if things get really dire, you can team up with a friend in co-op.

Black Forest Games has described the title as a “character-driven, group survival experience”, and we can see some base-building going on in the Gamescom trailer, as well as a tease about discovering “the truth”, which leans into the overarching story aspect the game. 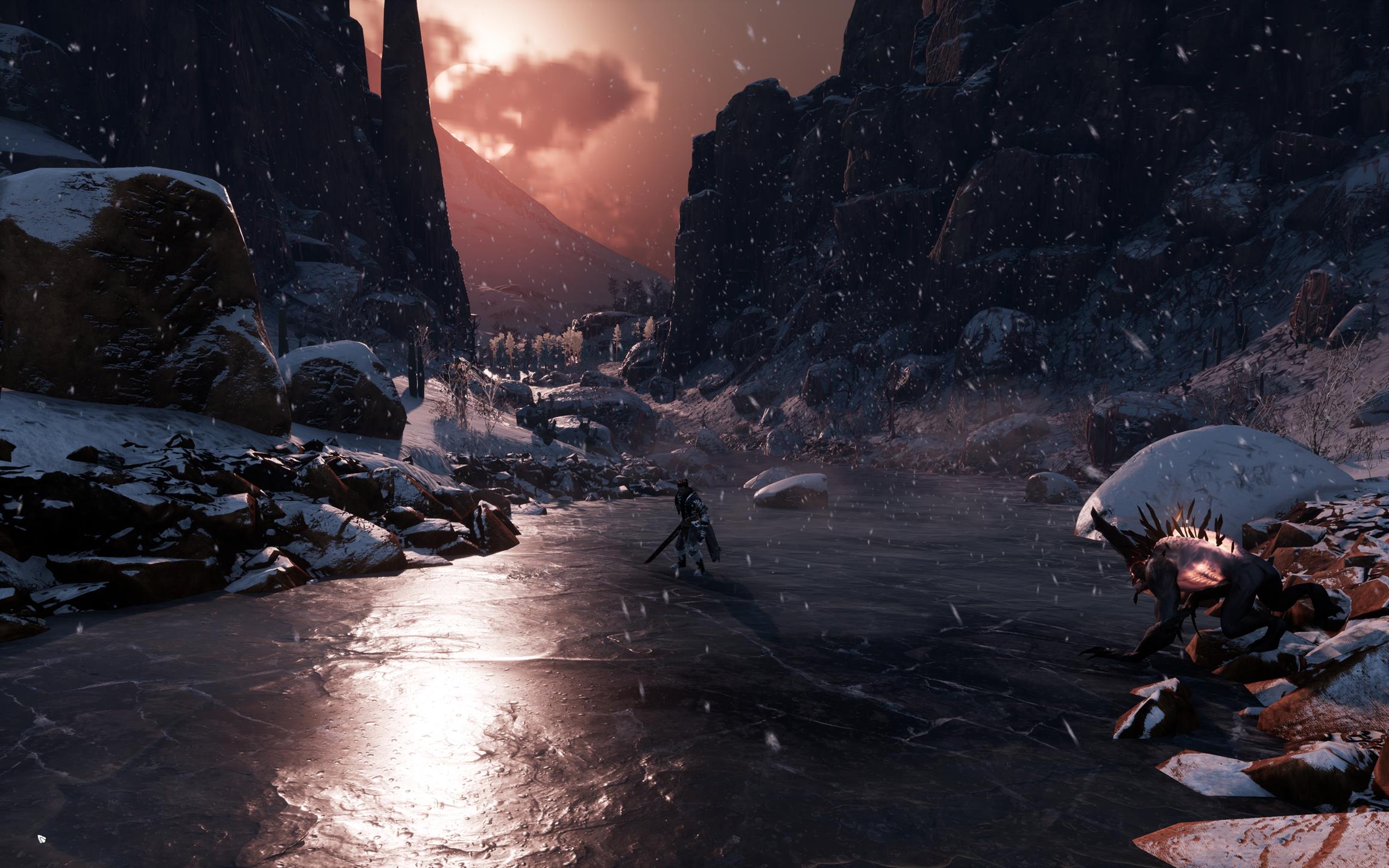 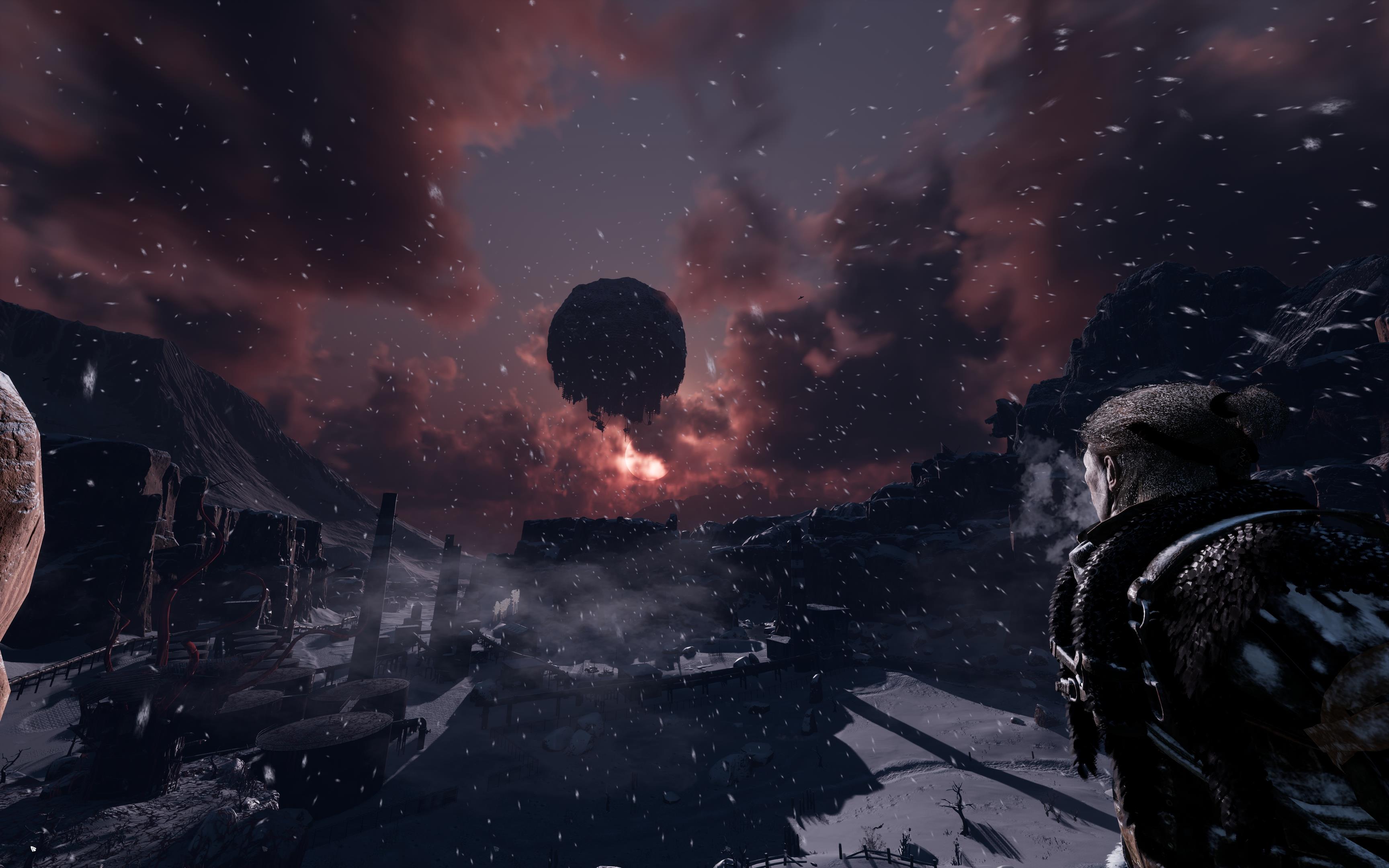 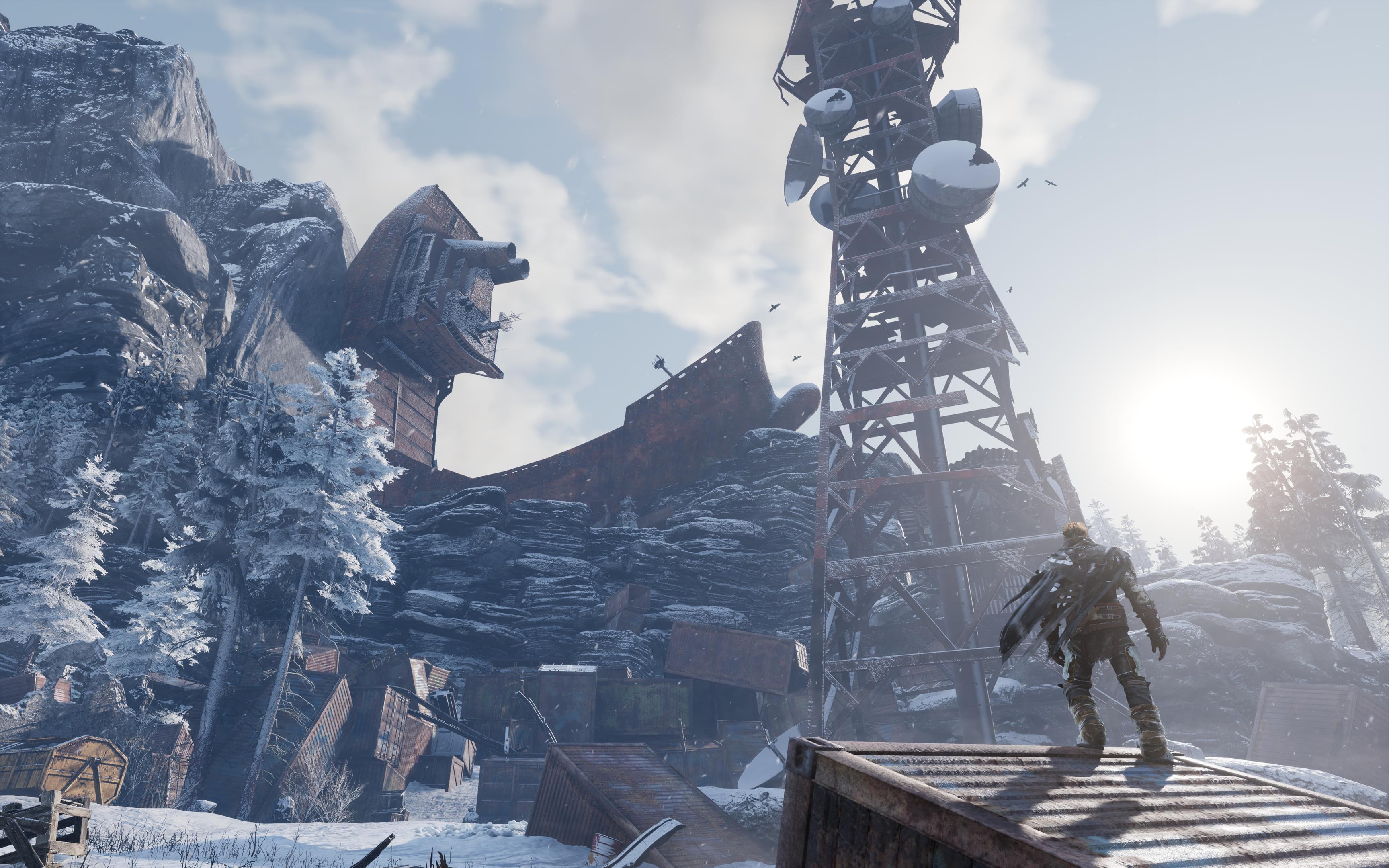 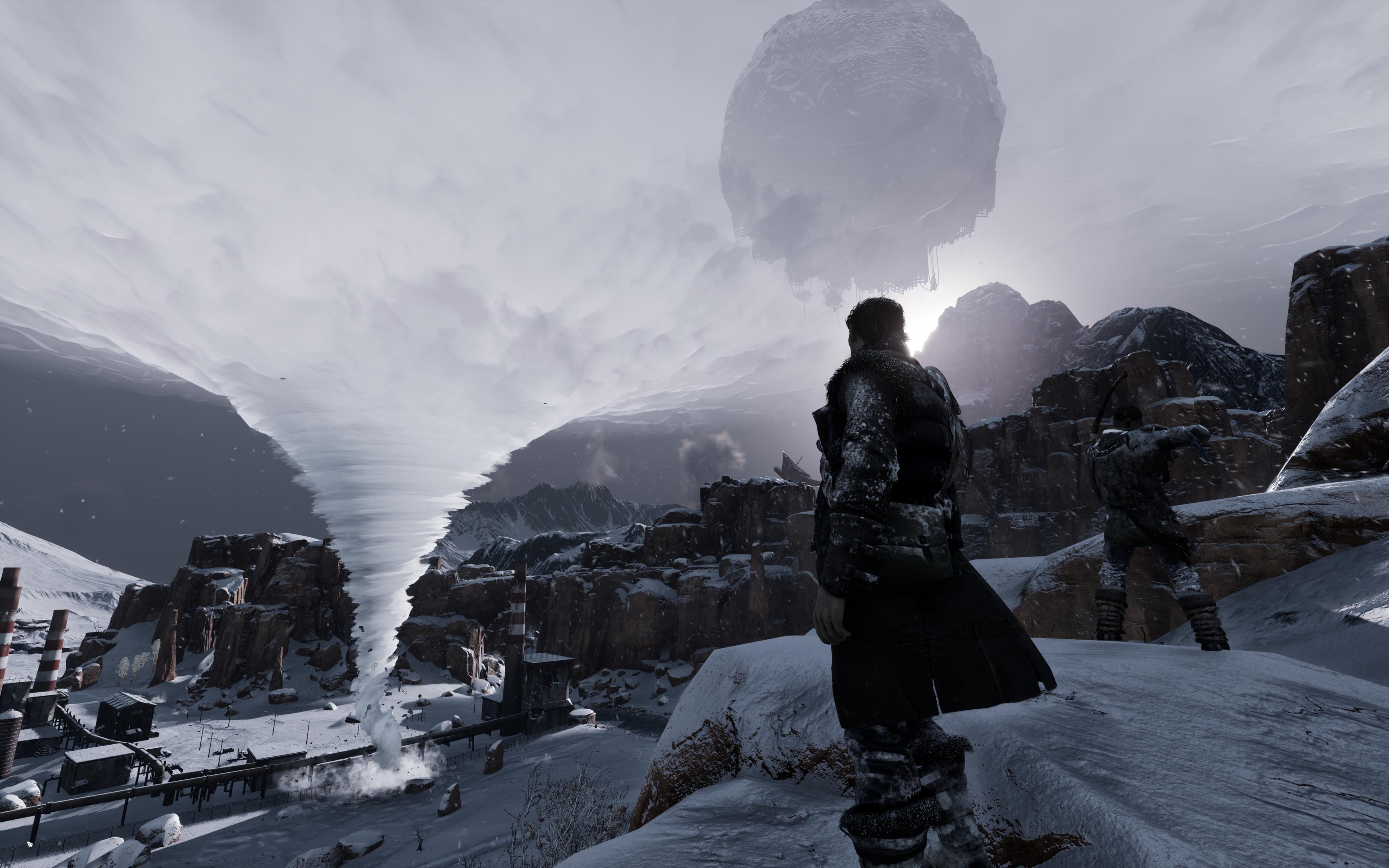 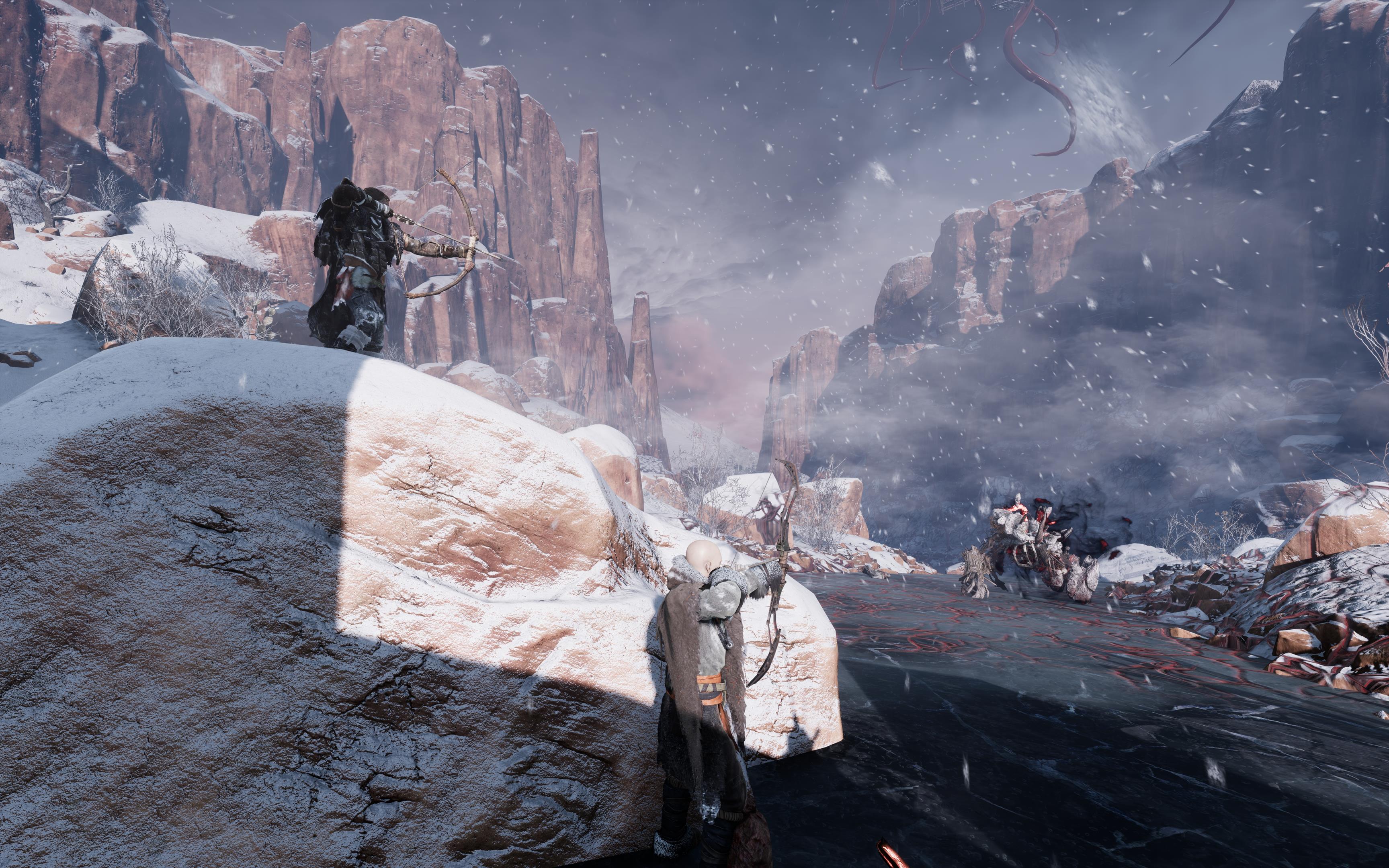 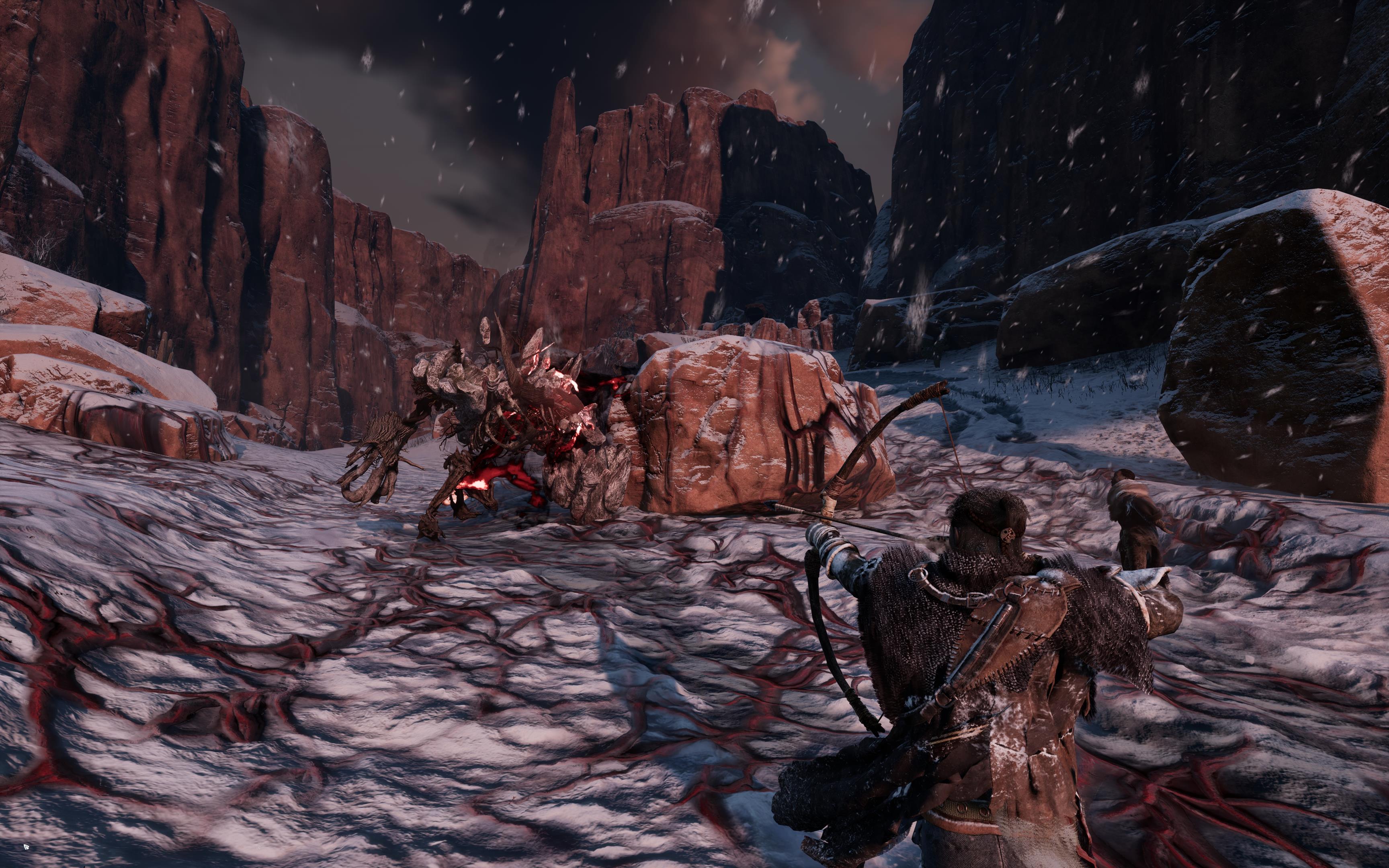 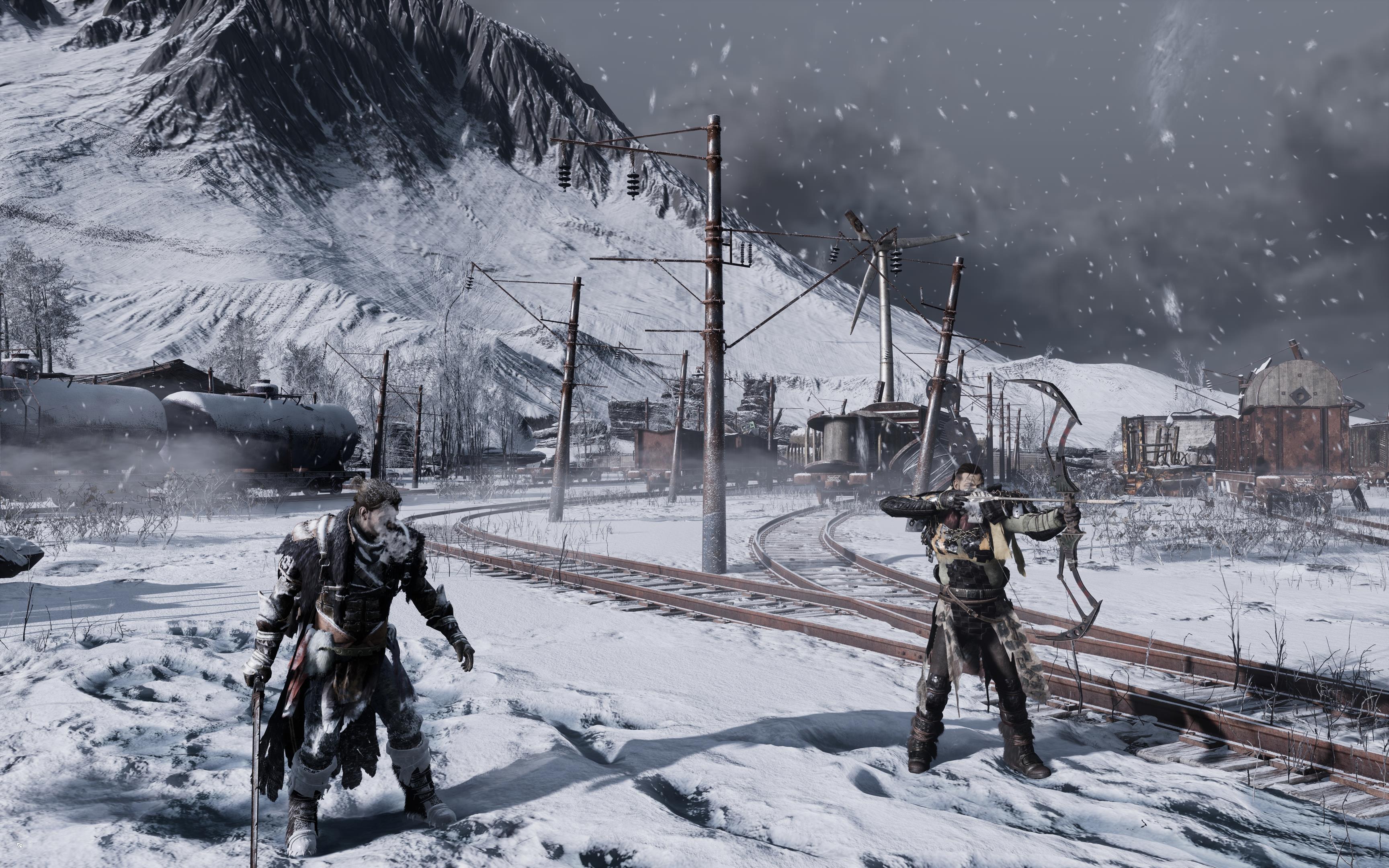 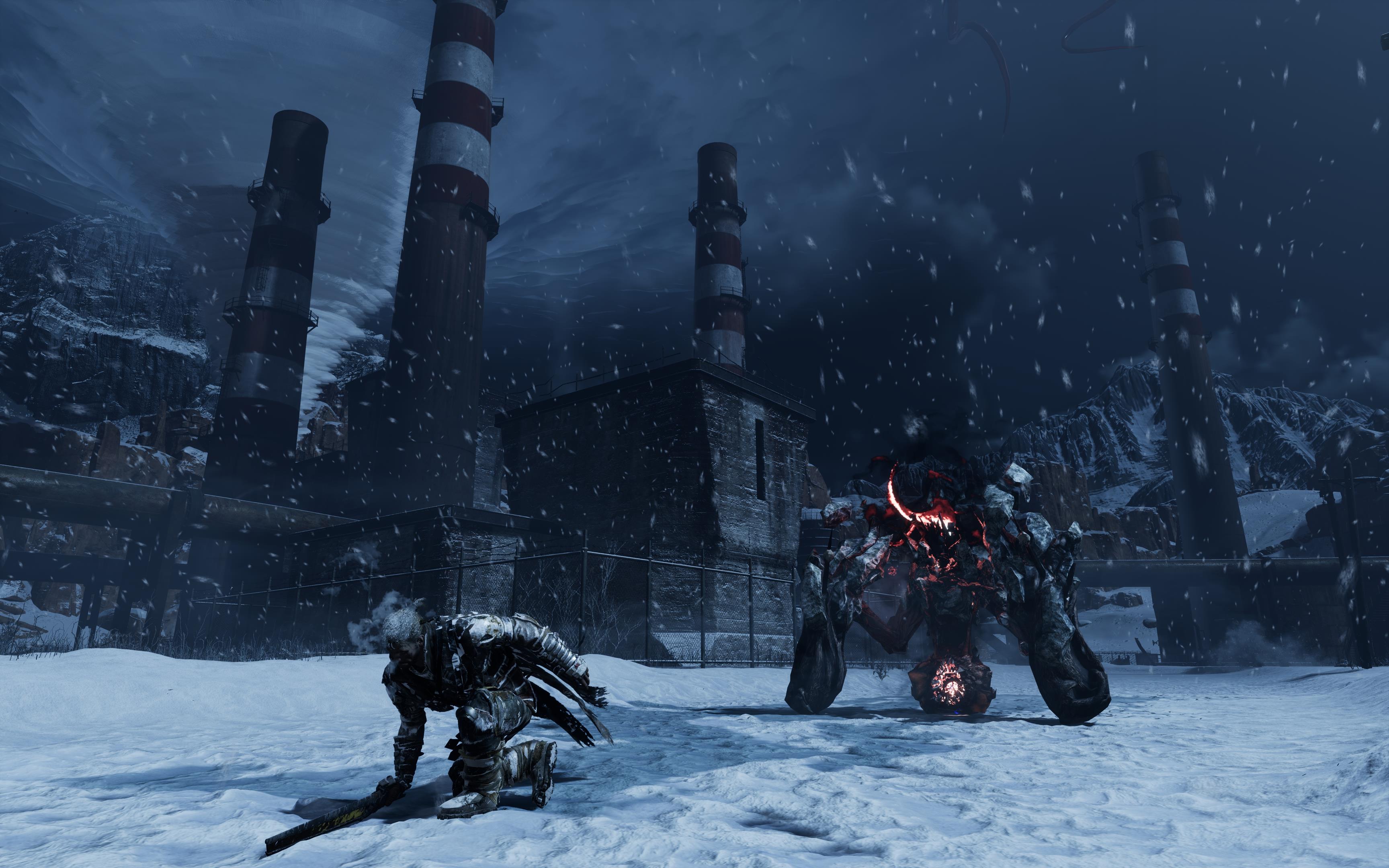 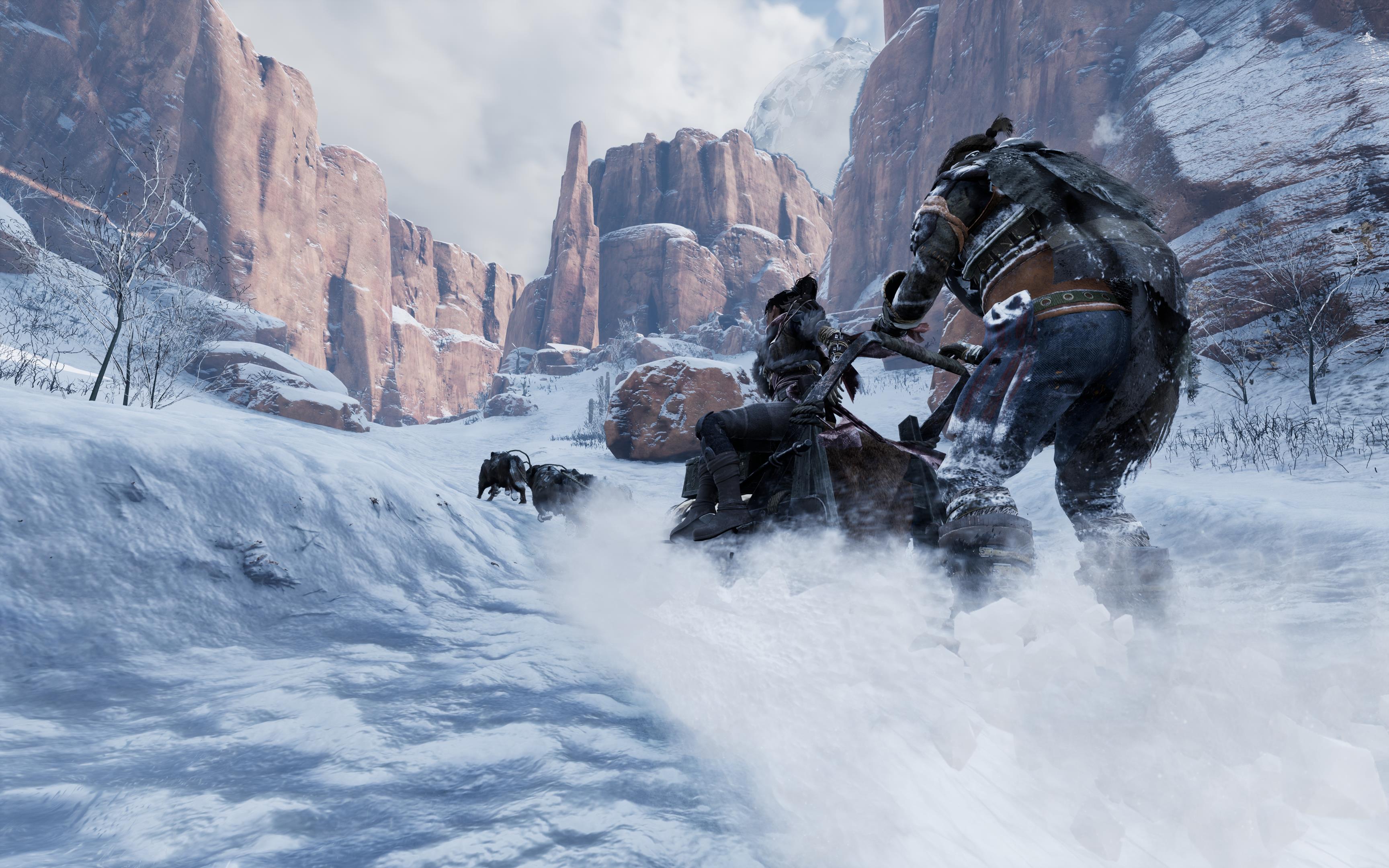 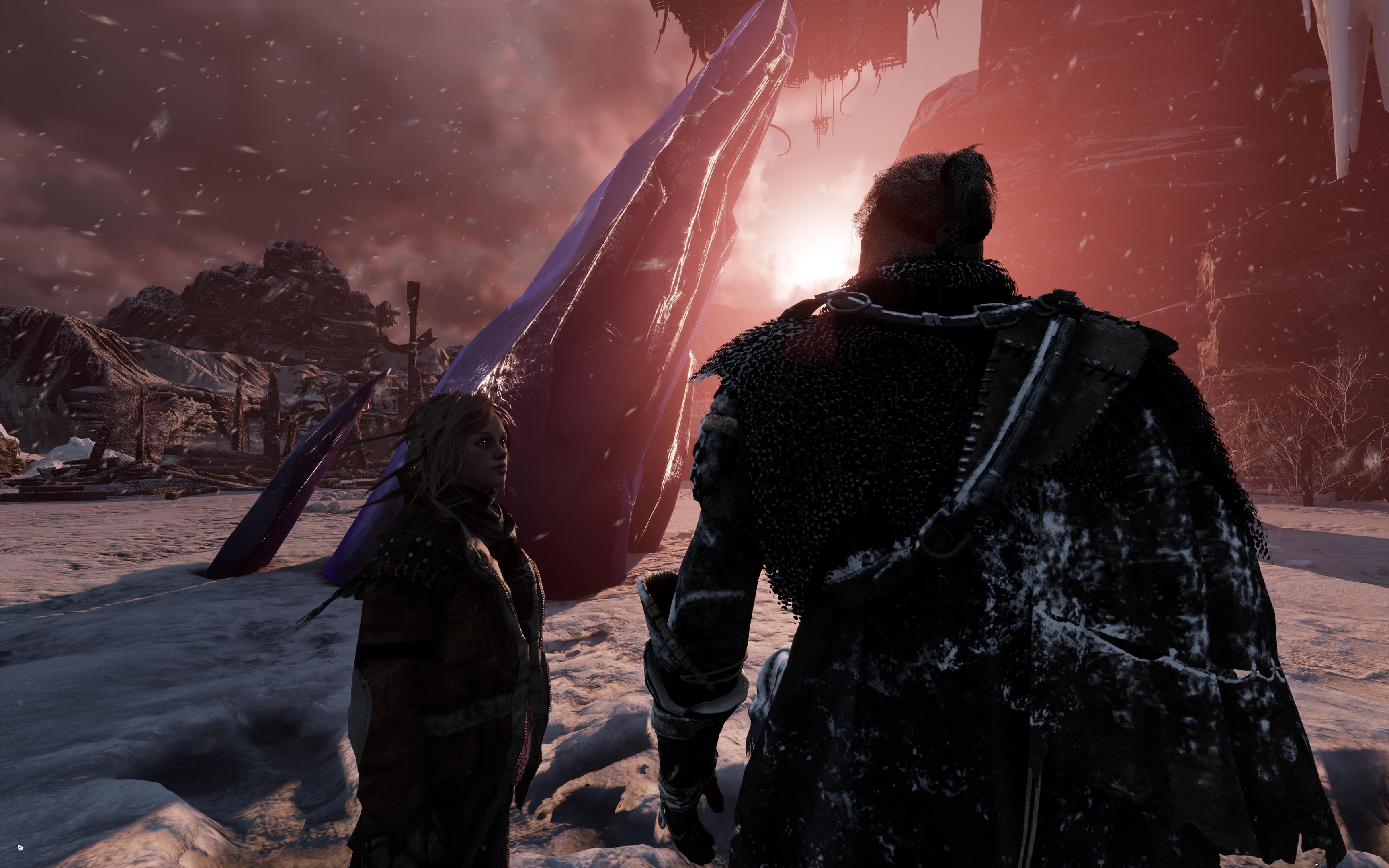 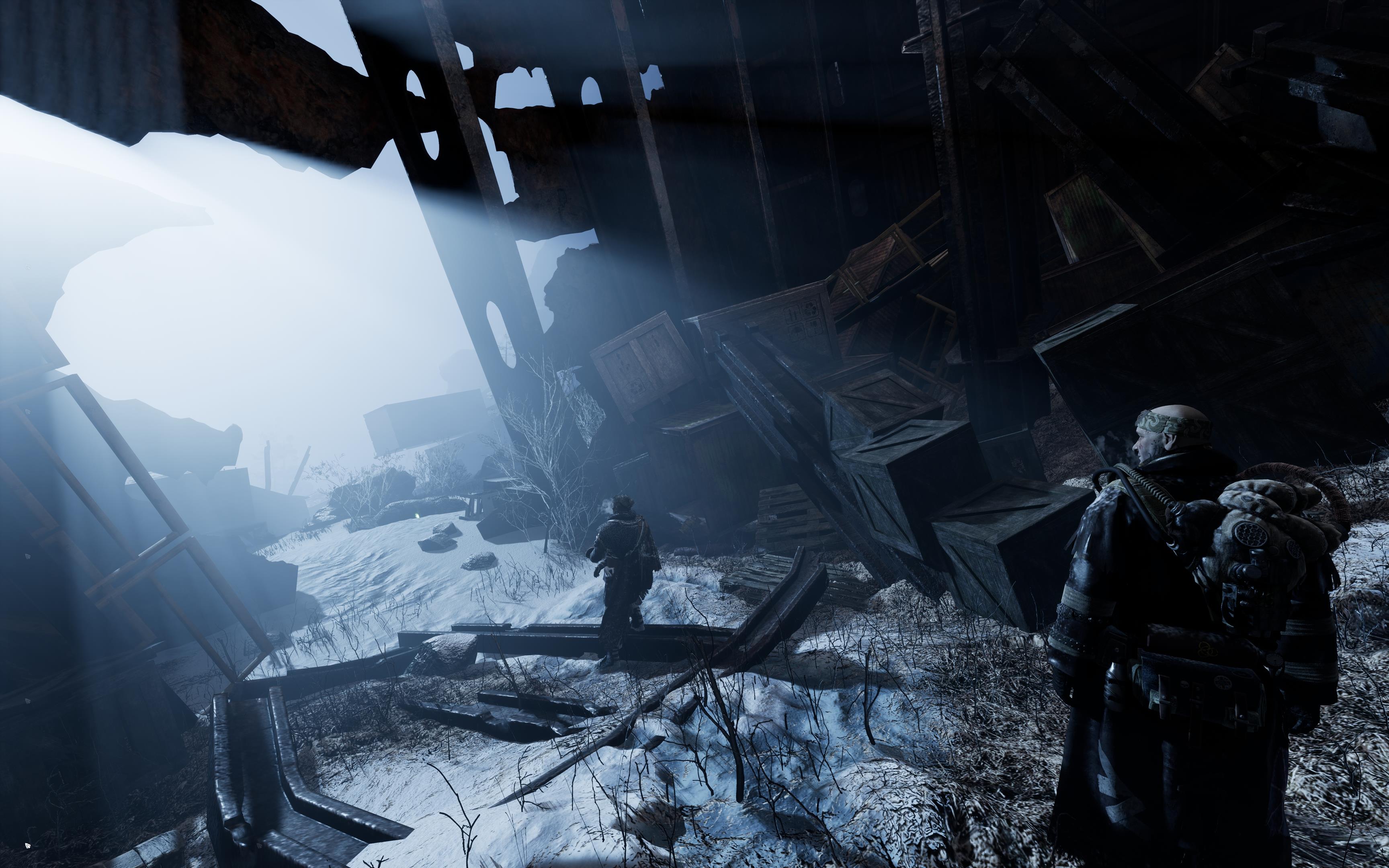 Fade to Silence is currently in Early Access on Steam, so if you can’t wait to give it a whirl, you can try it out before launch.