It was announced during Microsoft’s gamescom 2018 presentation today PUBG version 1.0 will release in September.

The team will continue to enhance the game and provide new content.

A list of what to expect from PUBG on Xbox One, straight from Microsoft, follows:

More information will be shared closer to release. The game will be available digitally and on disc at retail, the latter of which will  ship with in-game DLC. It features a collection of clothing and accessories inspired by Xbox brand colors.

Current owners of the game, and new players who purchase the game digitally, can download the set beginning September 4  for a limited time from the in-game lobby. If you already own PUBG on Xbox One you will receive a content update with all new content and features detailed above in addition to the cosmetic set.

A PUBG Limited Edition Xbox One Controller will also be released and is available for pre-order today and it will be released on October 30 for $69.99  with “exclusive DLC themed on the controller design.” More on that in the weeks to come, apparently.

PUBG will see a full release on Xbox One September 4. 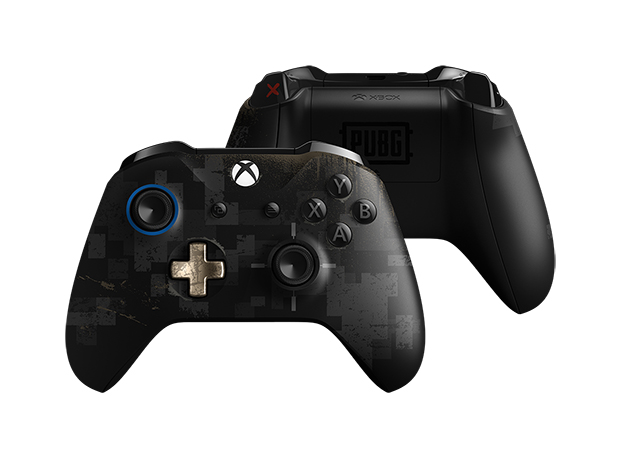 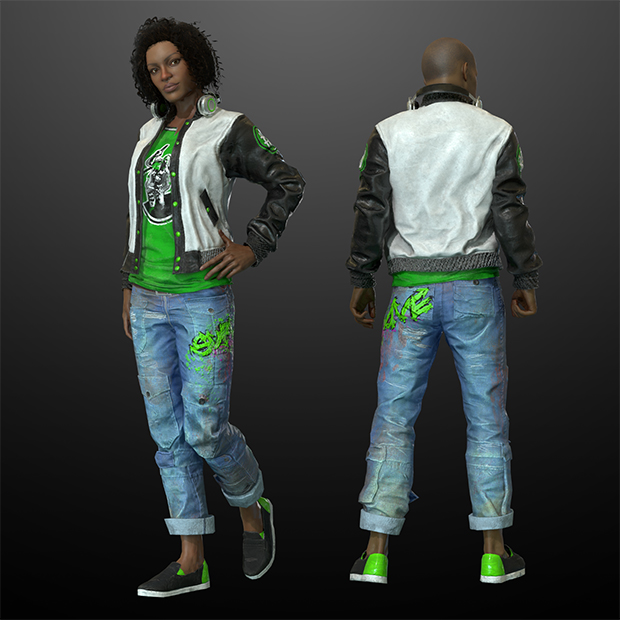 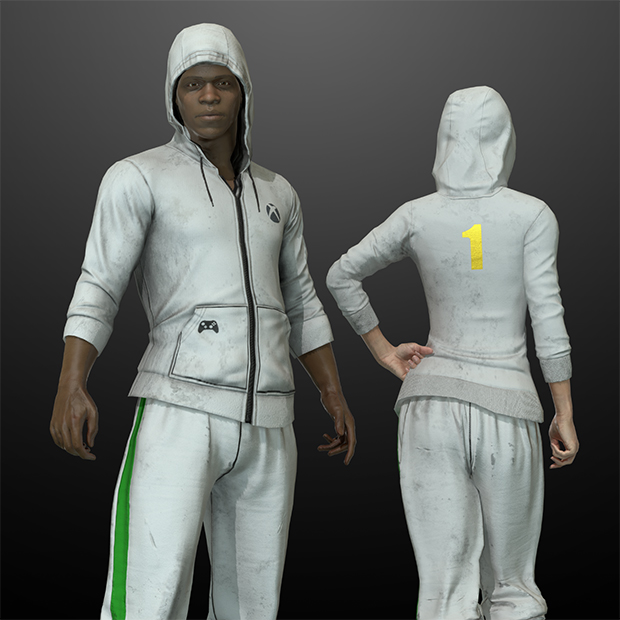