Dontnod has released the first official trailer for Life is Strange 2, that will tell the story of two brothers escaping from Seattle, Washington, to Puerto Lobos, Mexico, following the events we got a glimpse of in the game’s teaser trailer.

The game follows two brothers, 16 year-old Sean and 9 year-old Daniel Diaz, who flee after the event with the police officer, hoping to cross the border and make it to their family’s home town in Mexico.

“The game will this time focus on brotherhood alongside the need to guide and educate your younger brother whilst simultaneously coming of age yourself.”

The decisions you make will affect the way Daniel develops, “depending on the lessons you teach him and the role model you decide to be.”

Further details of the story and gameplay were shared on the official blog, including a new power. You can also see gameplay first hand below in a gameplay video showing over 19 minutes of in-game footage.

Dontnod has called the sequel “the most ambitious Life is Strange entry with the highest production values in the game series to date,” that will include “multiple features” that will be revealed over the course of gamescom. 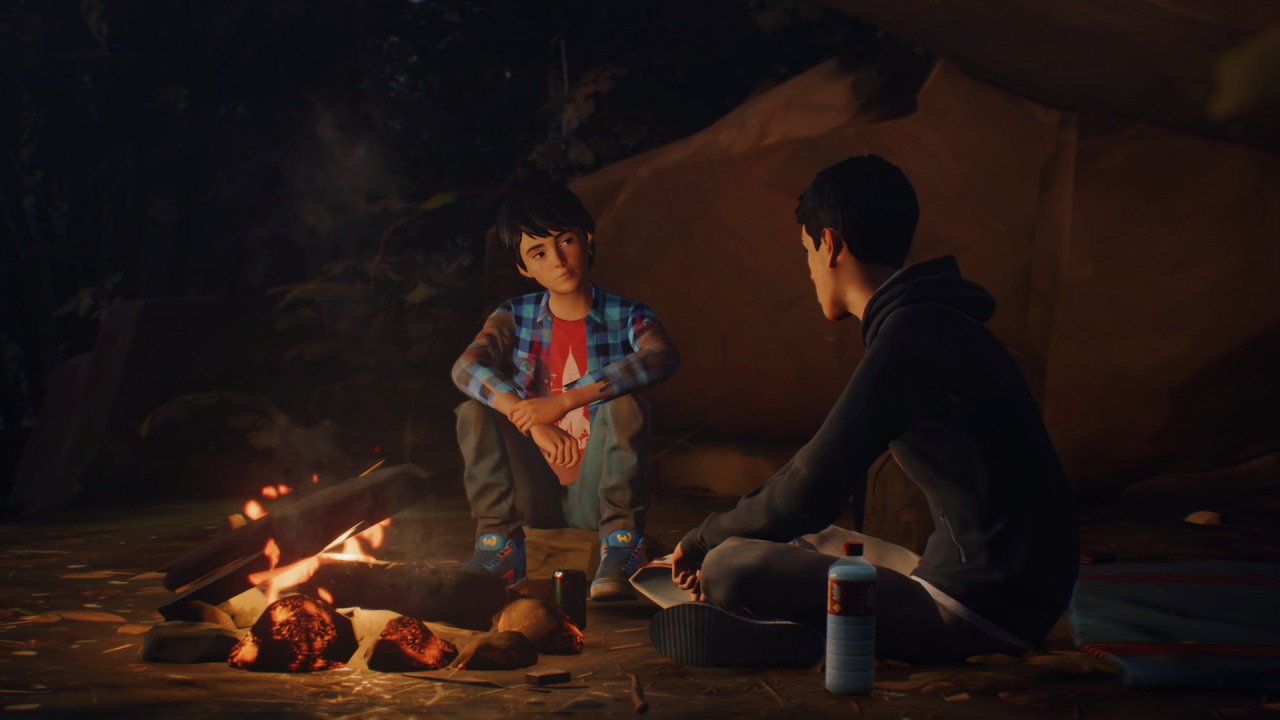 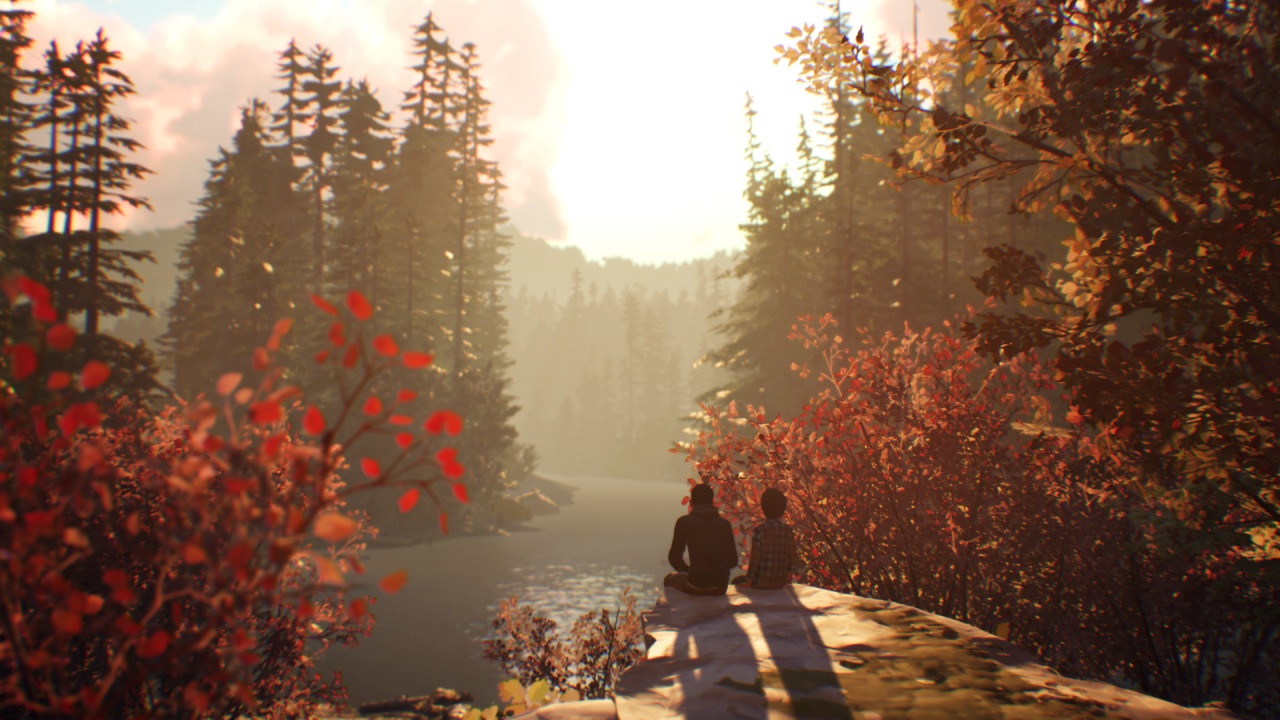 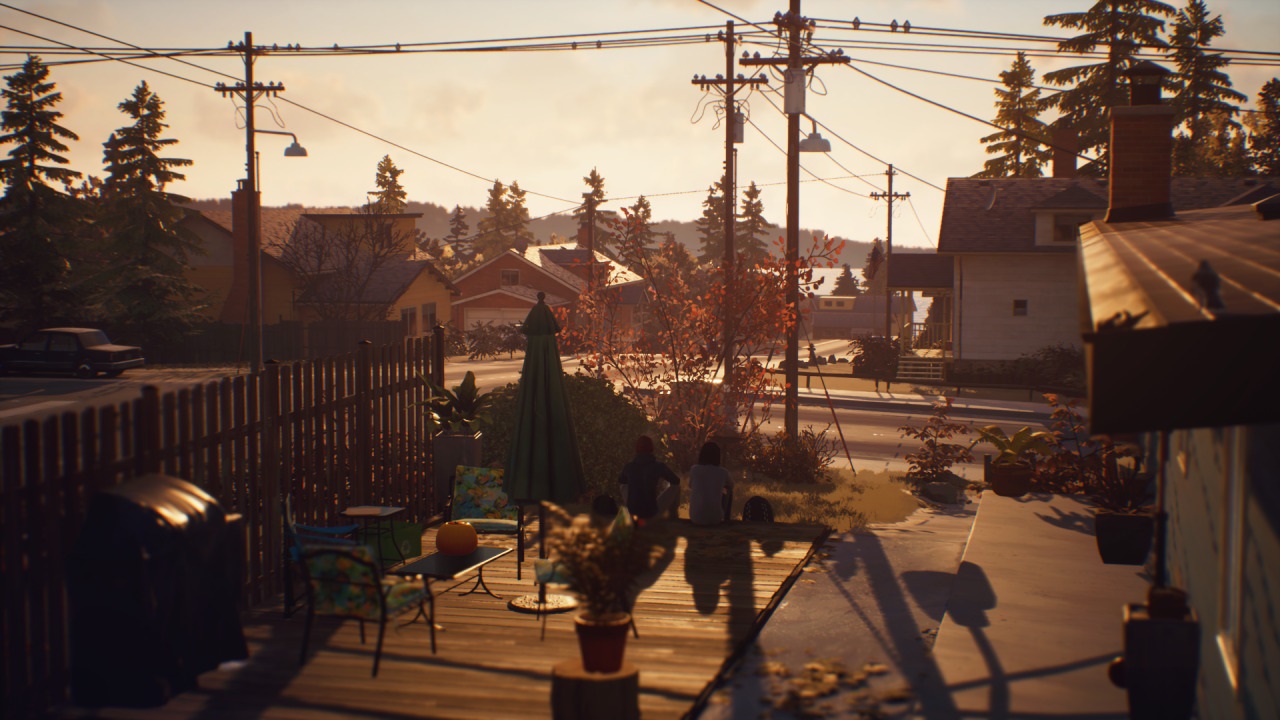 There’s also a tie-in to The Awesome Adventures of Captain Spirit, which is free to download on PC, PS4, and Xbox One. Players that have partaken can expect “some of the finer details about the story and the brothers” to “start falling into place.”

French composer, Jonathan Morali, who worked on the first game, will also be returning to compose the sequel’s soundtrack.

The first of Life is Strange 2’s five episodes releases on September 27 for PC, PS4, and Xbox One, and the full game is available to pre-order now.