Ubisoft has released new videos for Assassin’s Creed: Odyssey. It’s two versions of the same trailer with the different heroes.

Two gamescom 2018 trailers for Assassin’s Creed: Odyssey have been released by Ubisoft.

As mentioned above, it’s the same trailer only one shows Kassandra and the other Alexios.

Assassin’s Creed: Odyssey was first shown off at E3 2018. It takes place in fifth century BC Greece during the Peloponnesian War between Sparta and Athens.

Players will take on the role of either Alexios or Kassandra, a Spartan mercenary sentenced to death by their family. Players will start off as a young outcast with a mysterious lineage who turns into a “legendary hero.”

As Alexios or Kassandra, players will encounter various dangerous in the game such as Legendary Animals and Mythical Creatures. These include the Nemean Lion, Lykaon Wolf, and Kallisto the bear. They will have to contend with these alongside Mercenaries and the Cult of Kosmos. The latter is a shadowy cult using a powerful artifact to spread their influence throughout Greece to manipulate its leaders.

Mercenaries will hunt Alexios or Kassandra if they’re caught breaking the law. These tenacious enemies feature advanced combat techniques and abilities, and possess valuable weapons. Some will also be accompanied by predatory pets. They will continue to track the player on land and sea as soon as a bounty is placed over their head.

Along with the new trailers, Ubisoft also released a new set of screenshots and concept art. The latter provides a look at Medusa along with her temple and the Petrified Forest surrounding it. Going by the concept art, it appears Medusa will be in her original form as one of the Gorgon sisters, before poets changed her origin story during the late 4th century. You can’t really tell by the quick snippet of her in the trailer, so we’re just going off the concept art.

Assassin’s Creed Odyssey releases October 5 on PC, PS4, and Xbox One. Those who purchase the Spartan or Pantheon editions can start playing three days early on October 2. 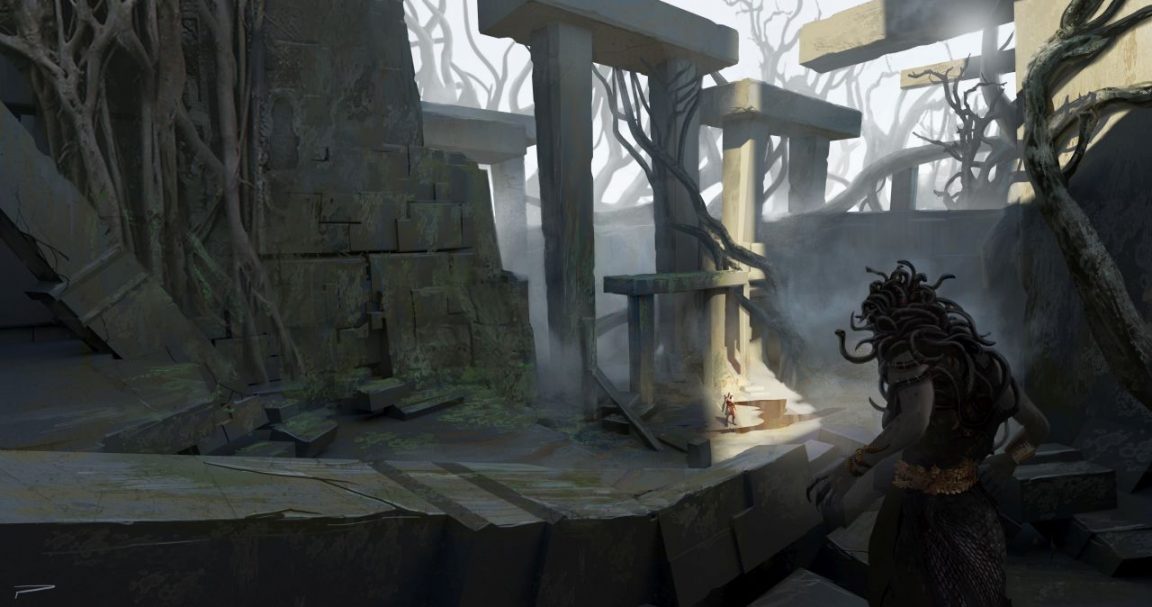 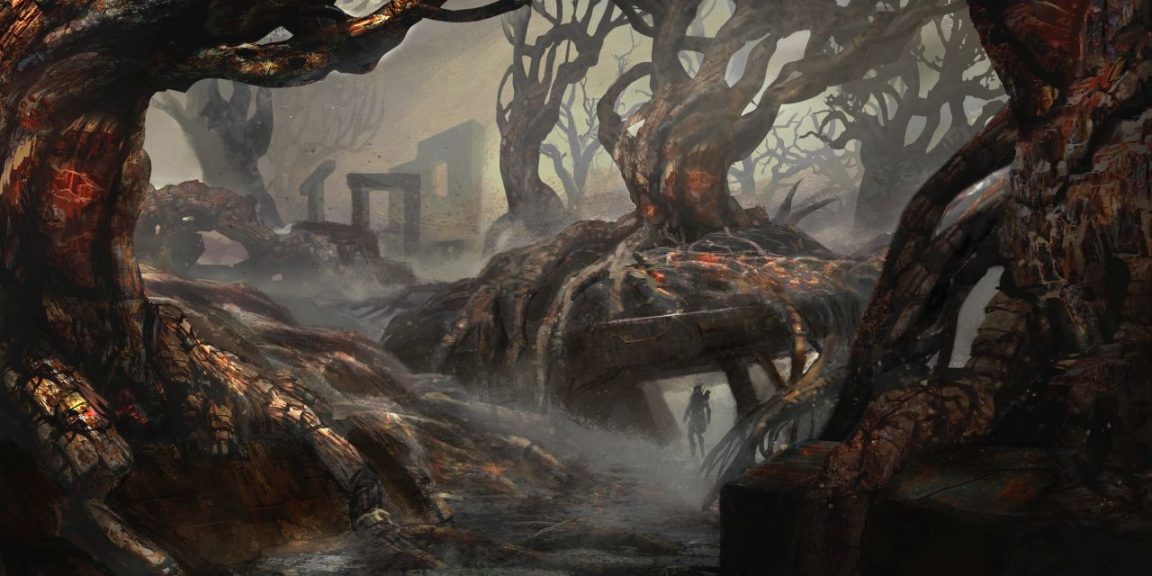 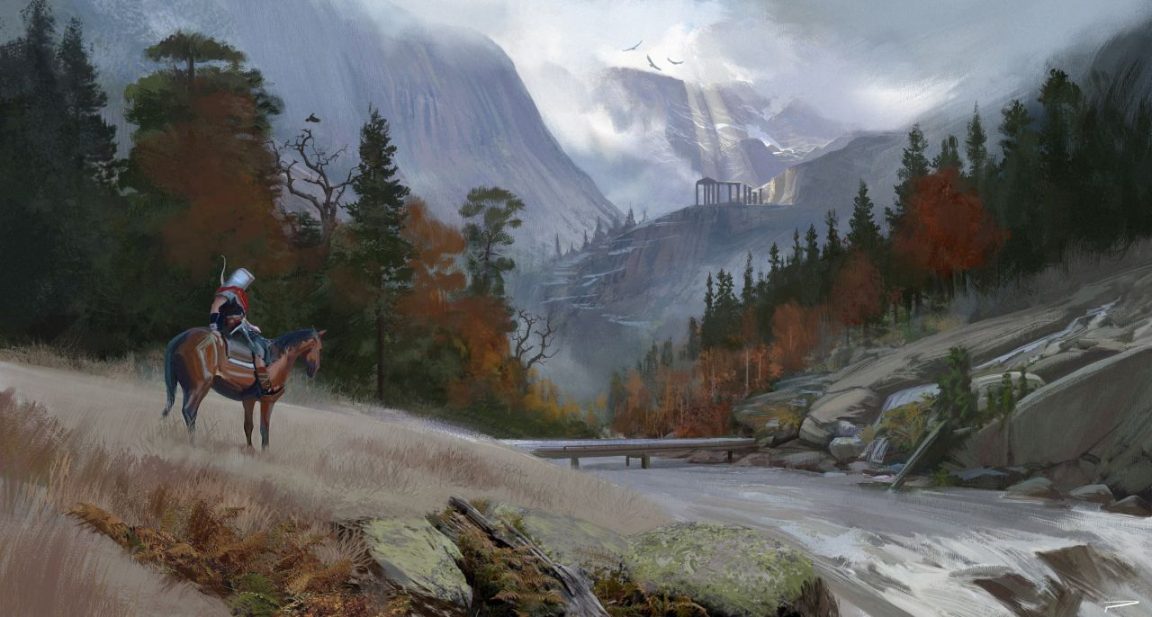 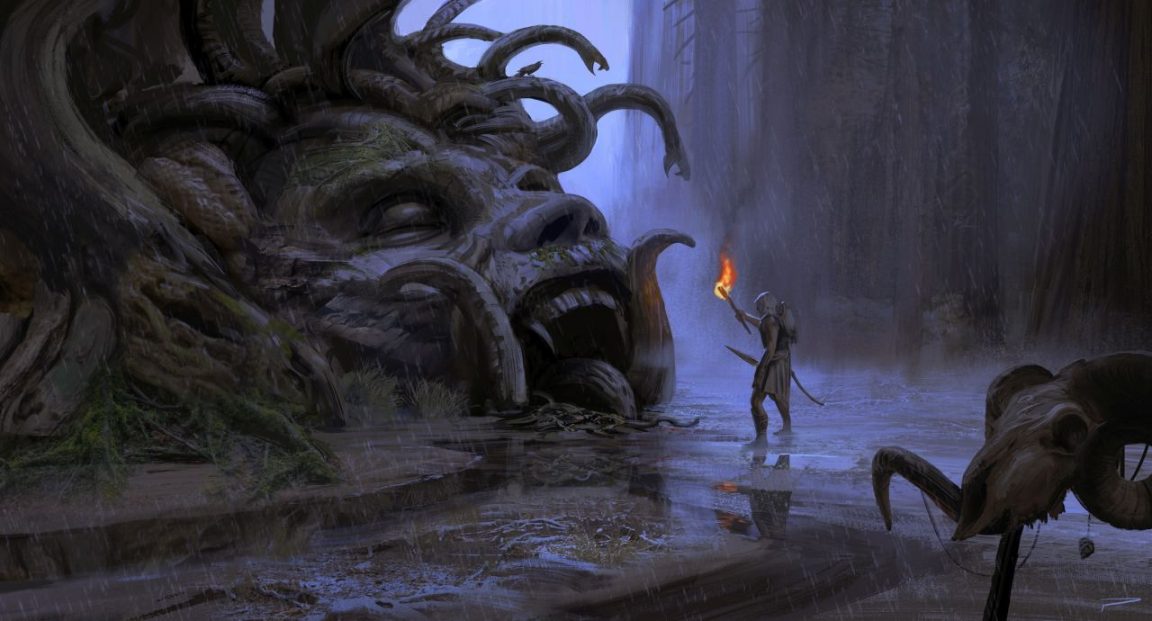 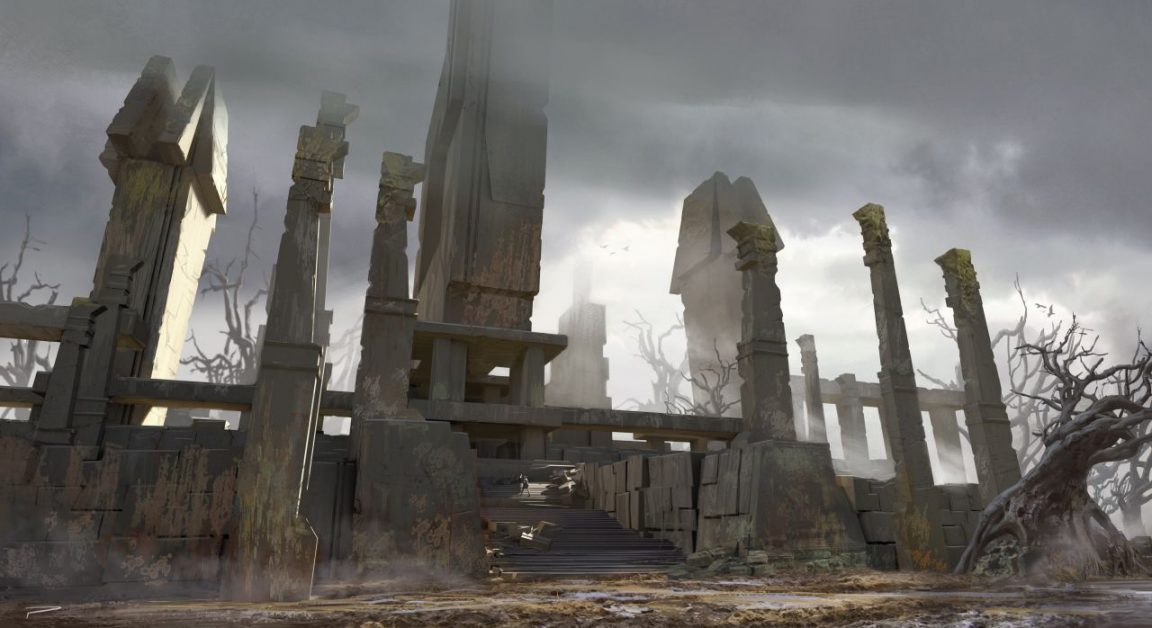 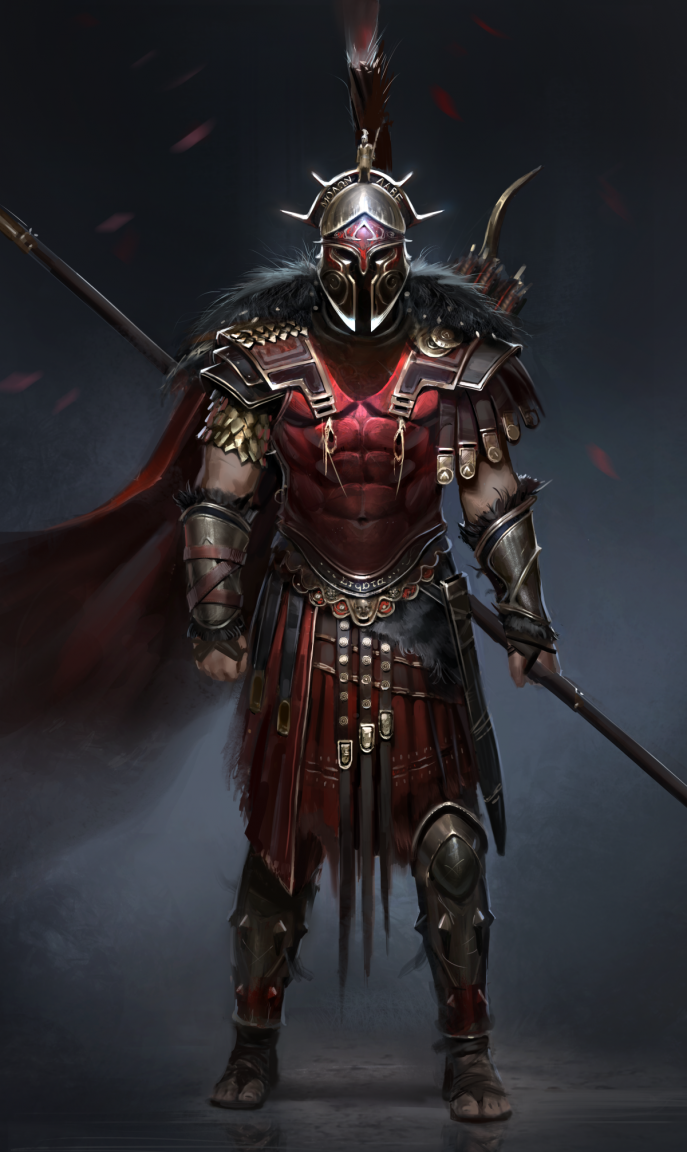 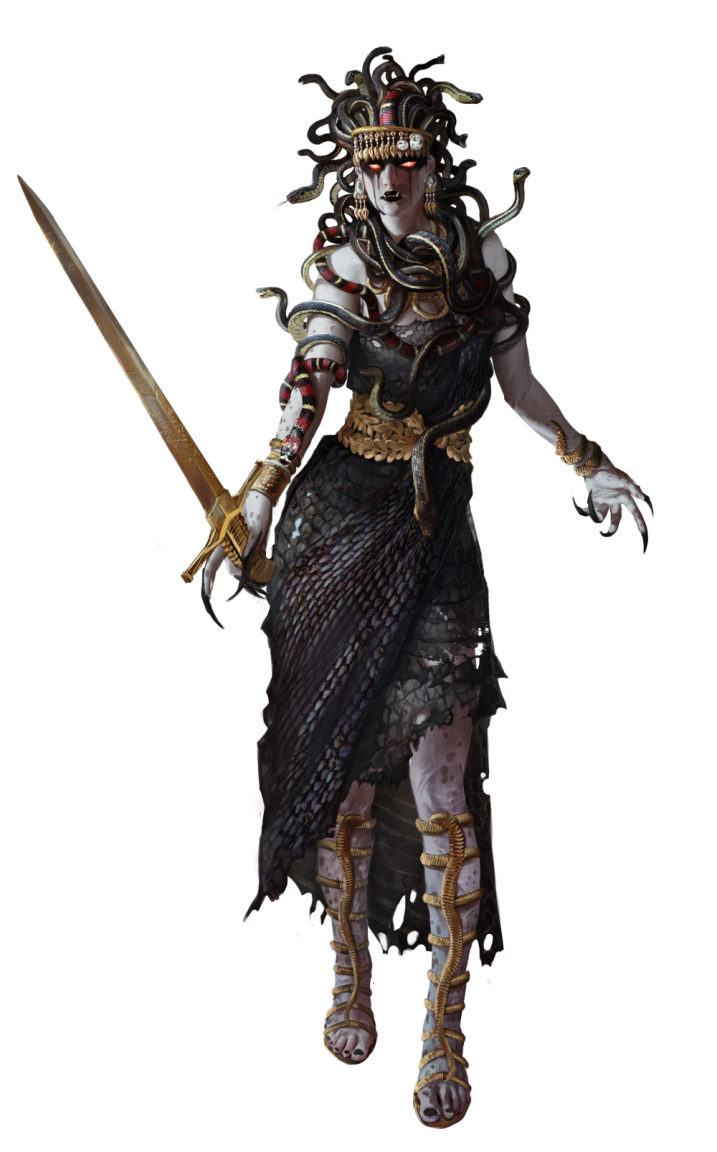 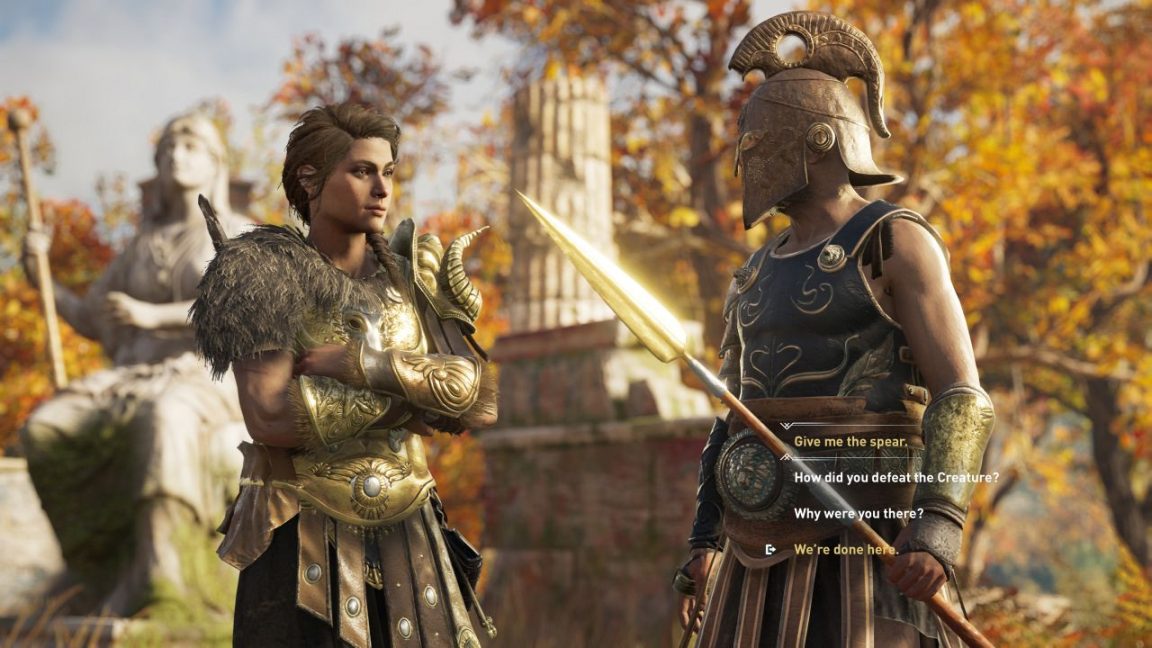 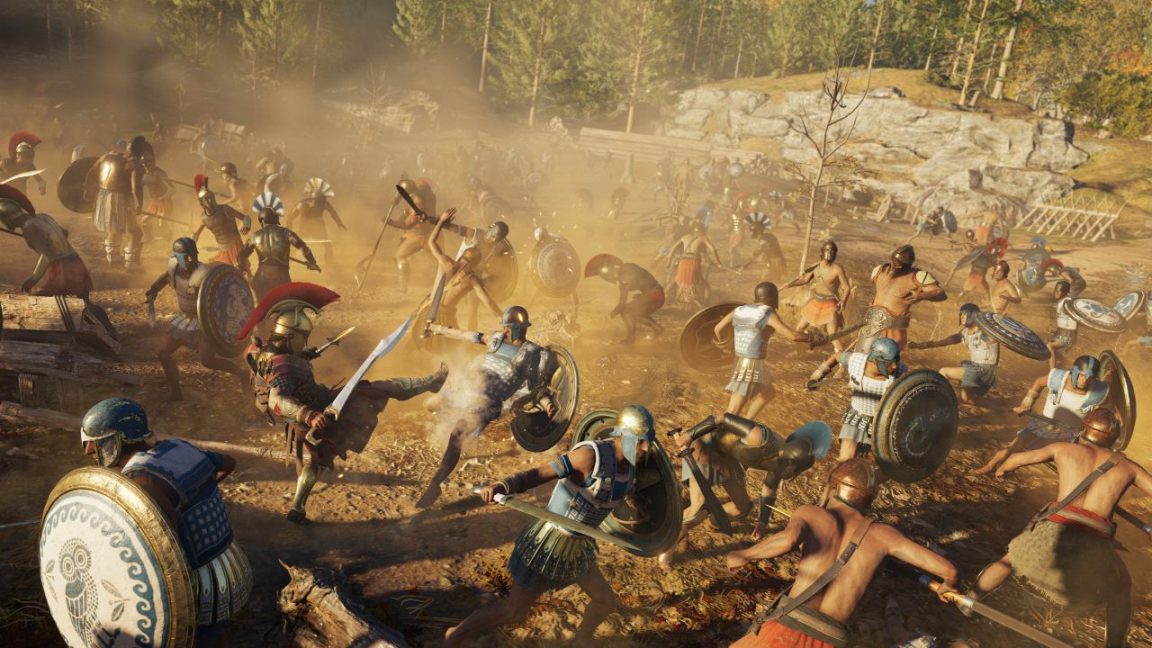 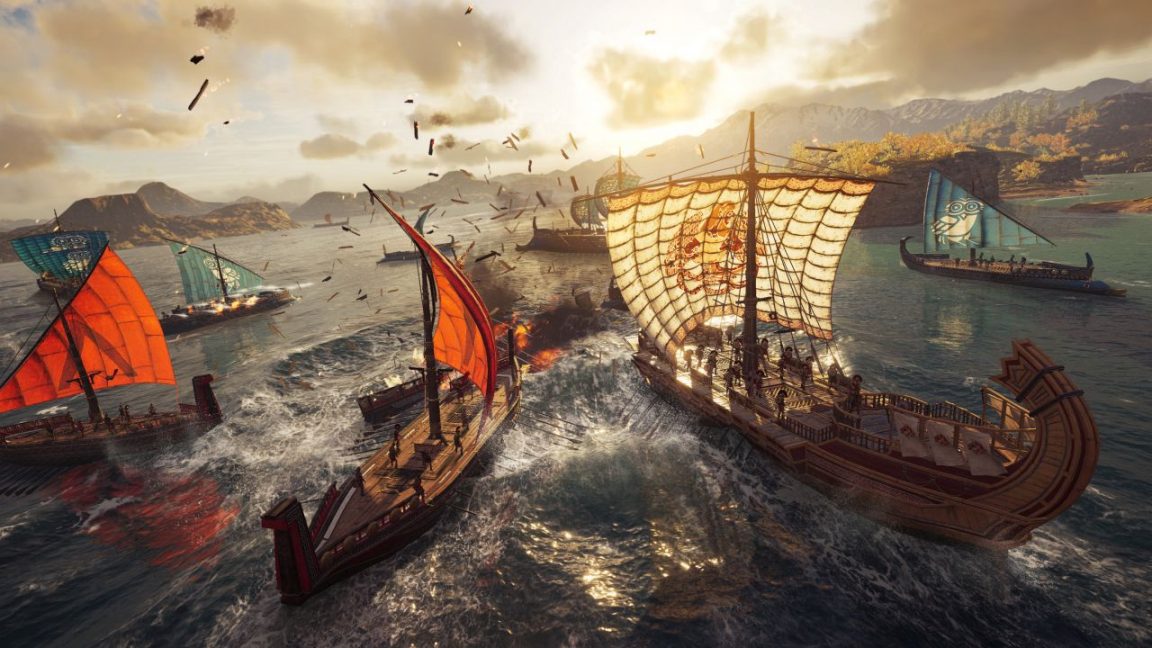 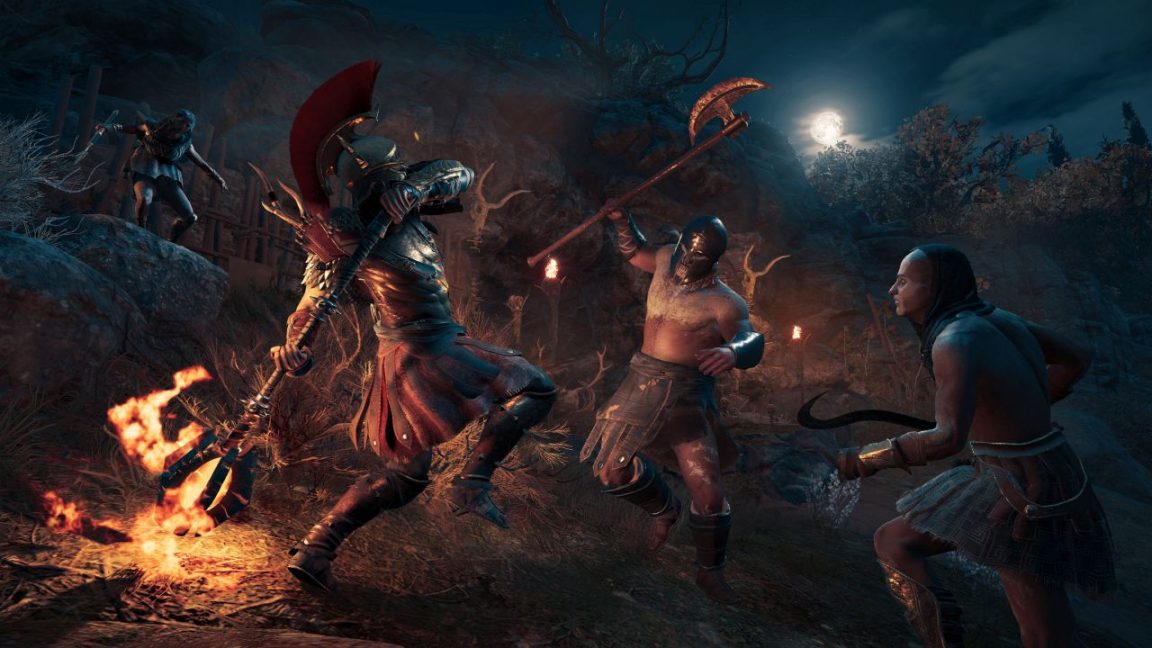 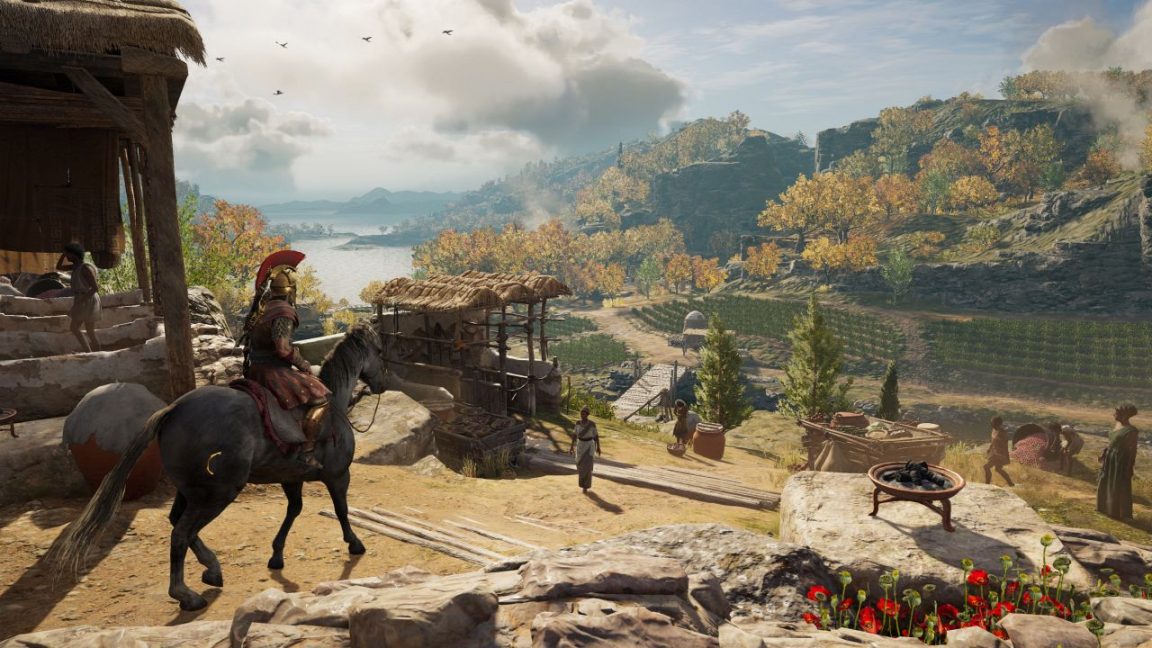 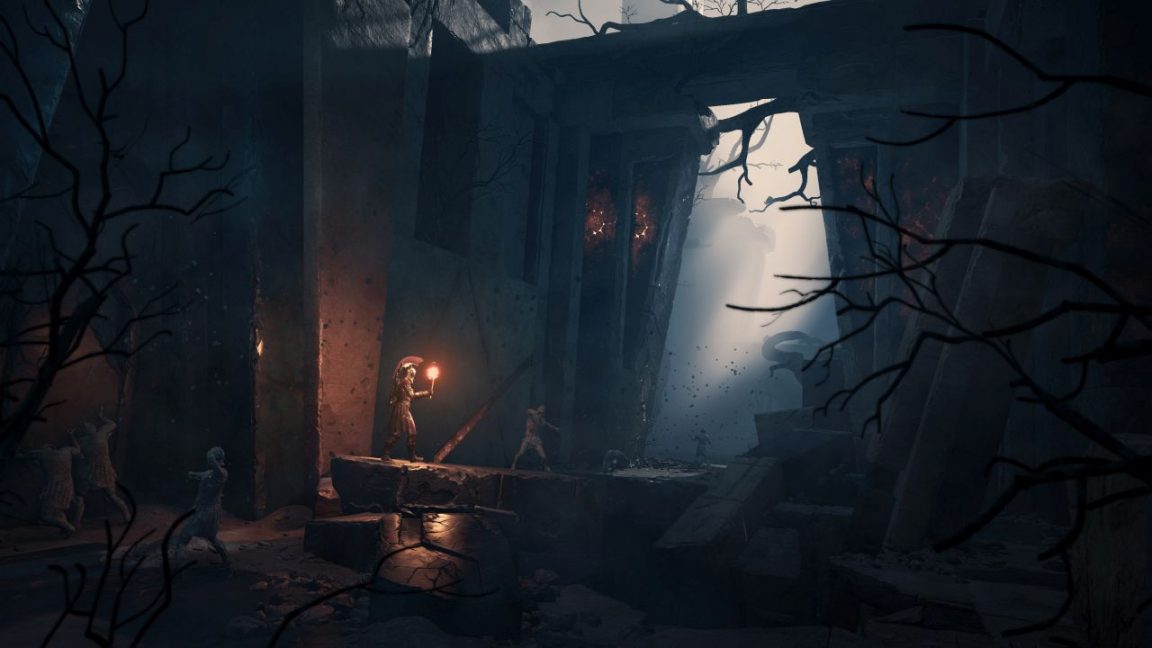 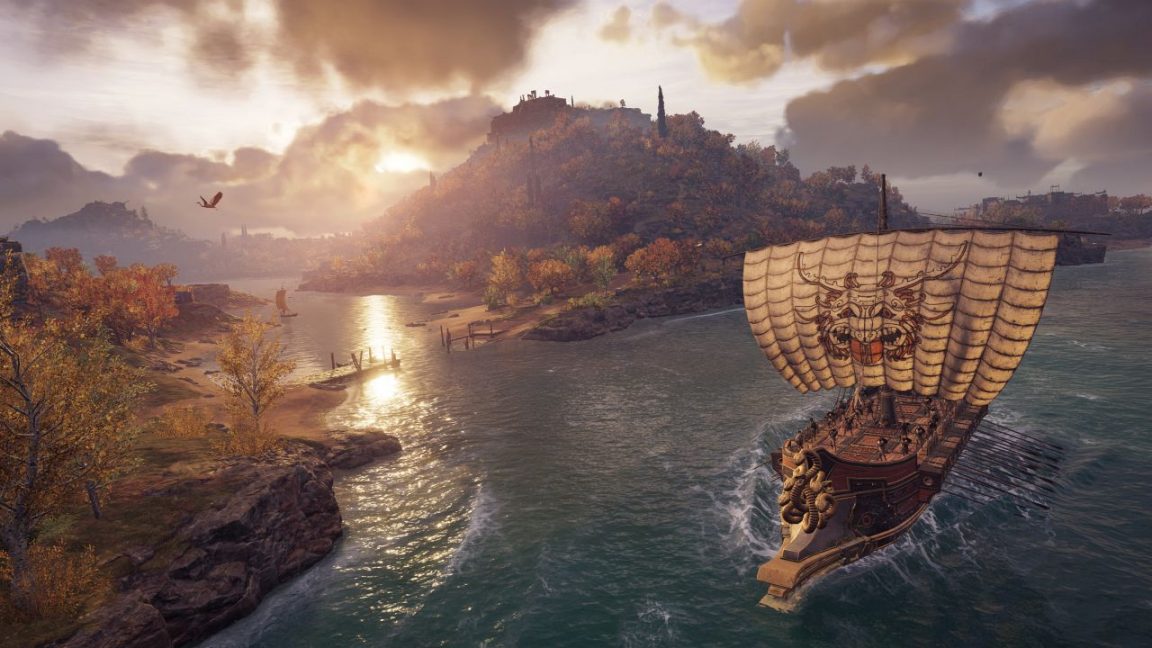 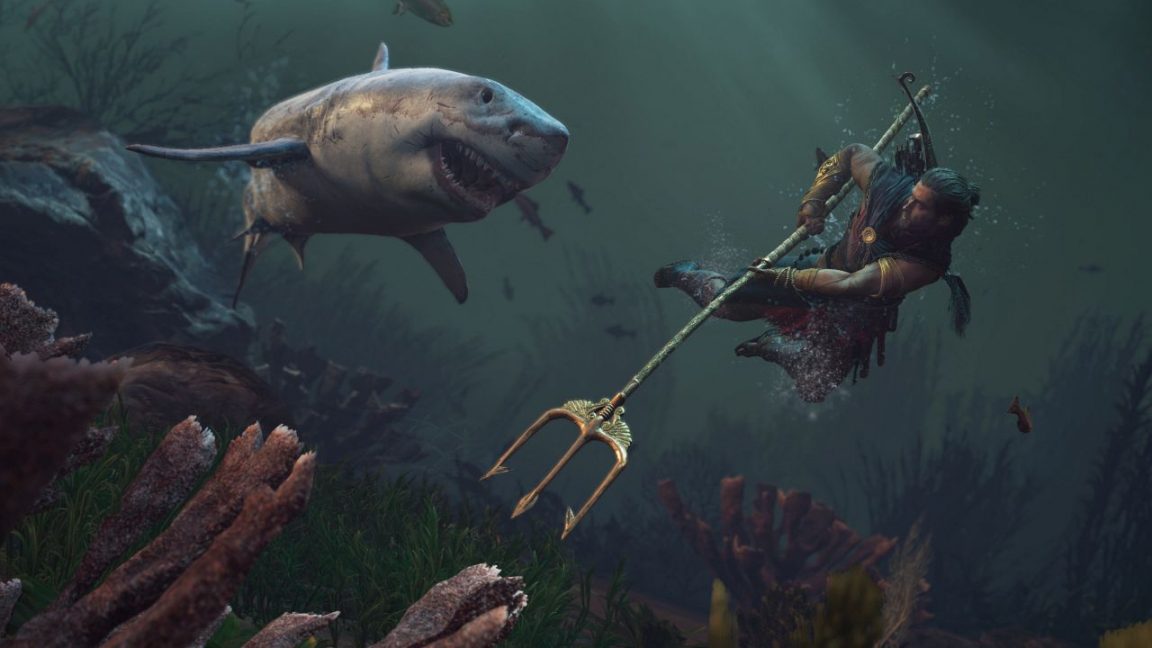 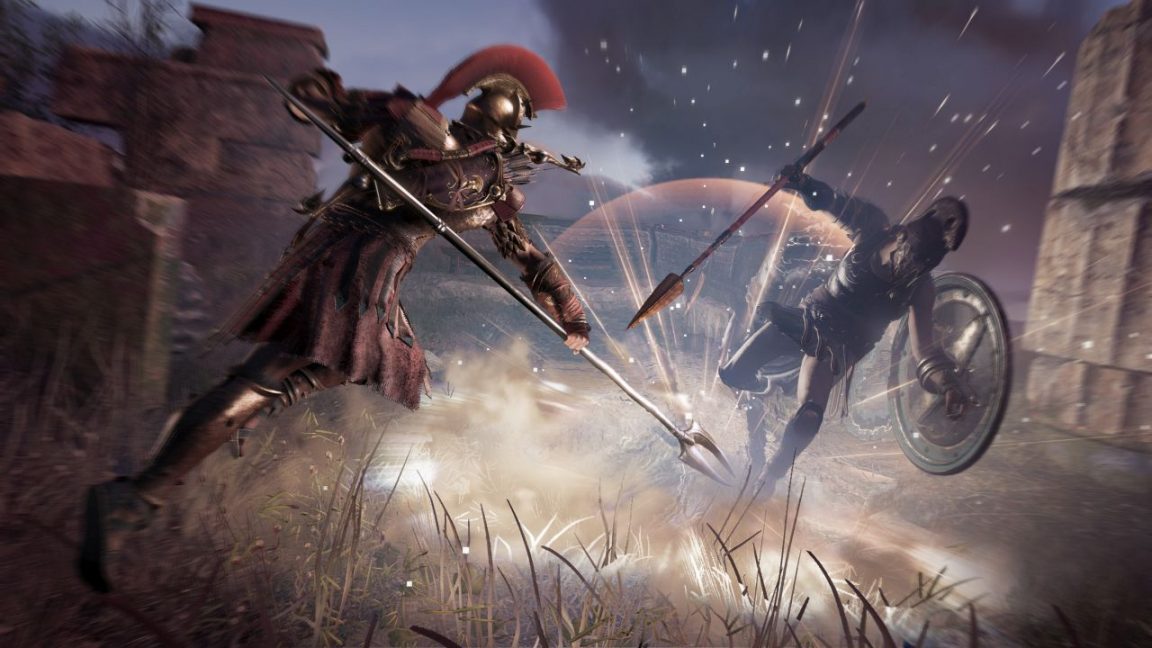 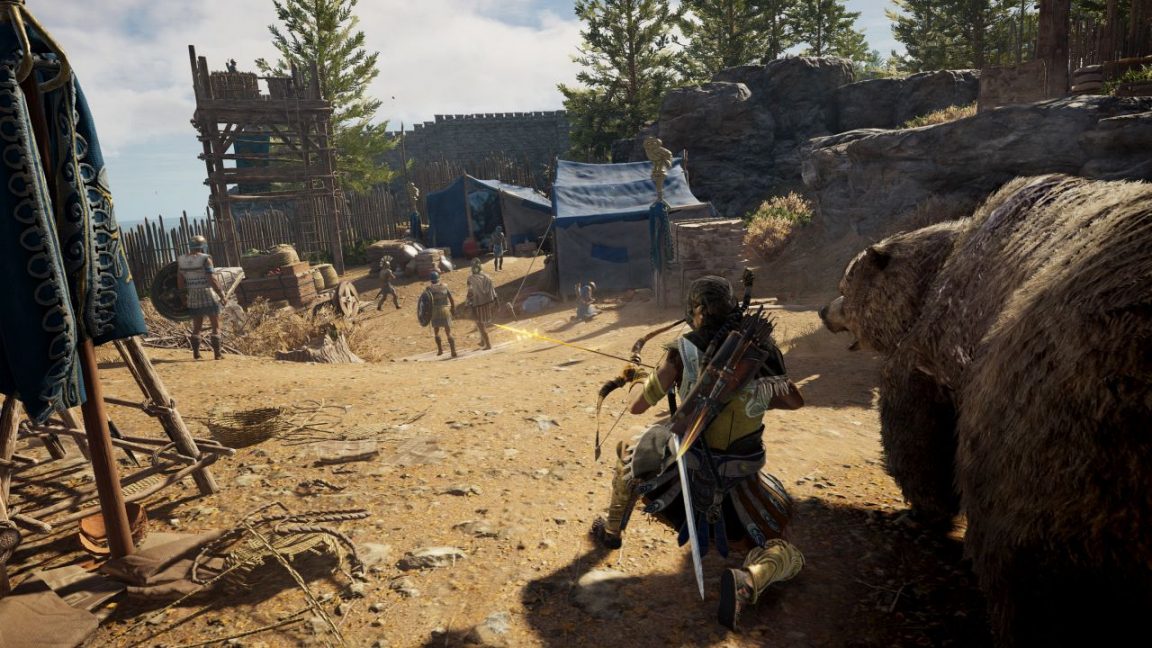 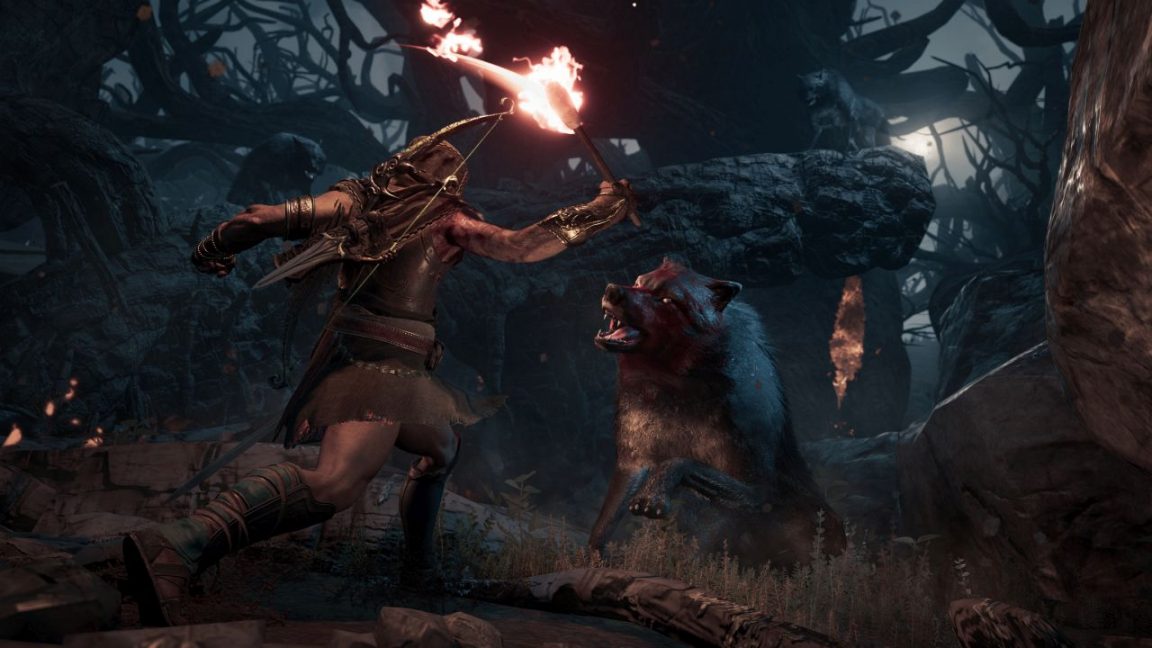 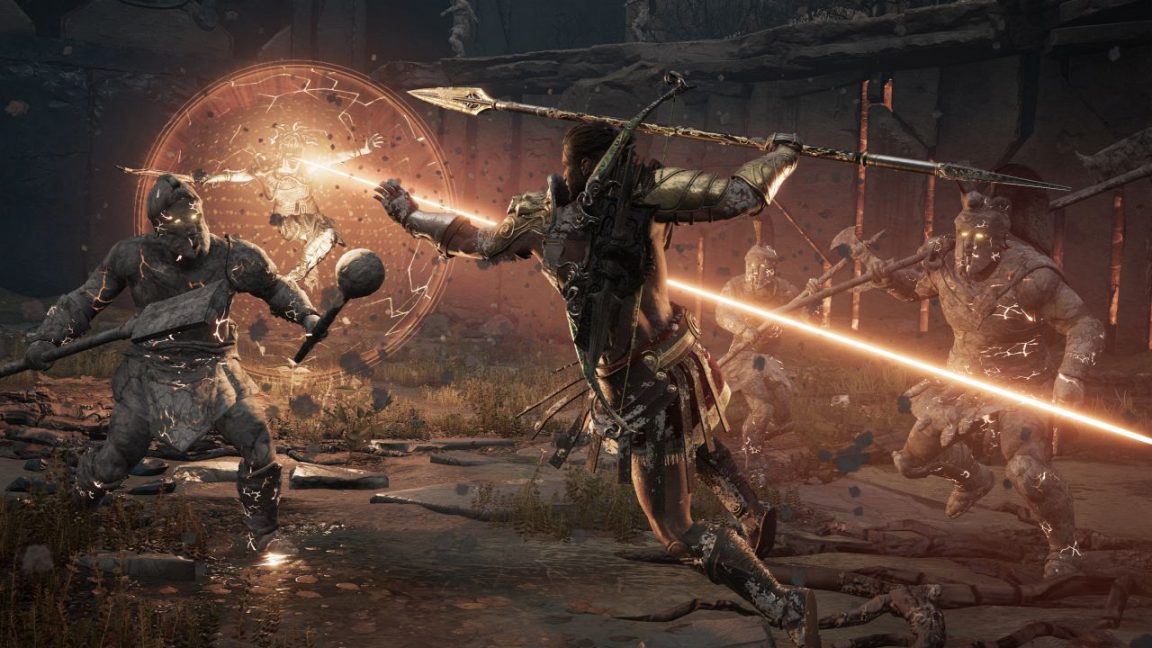 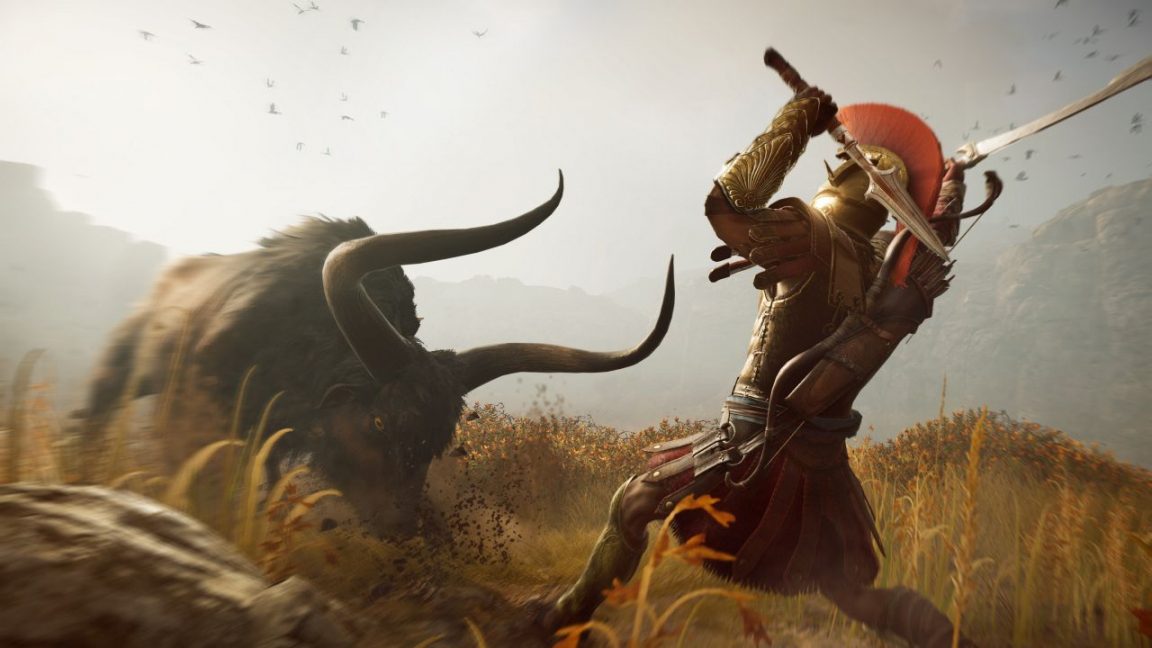 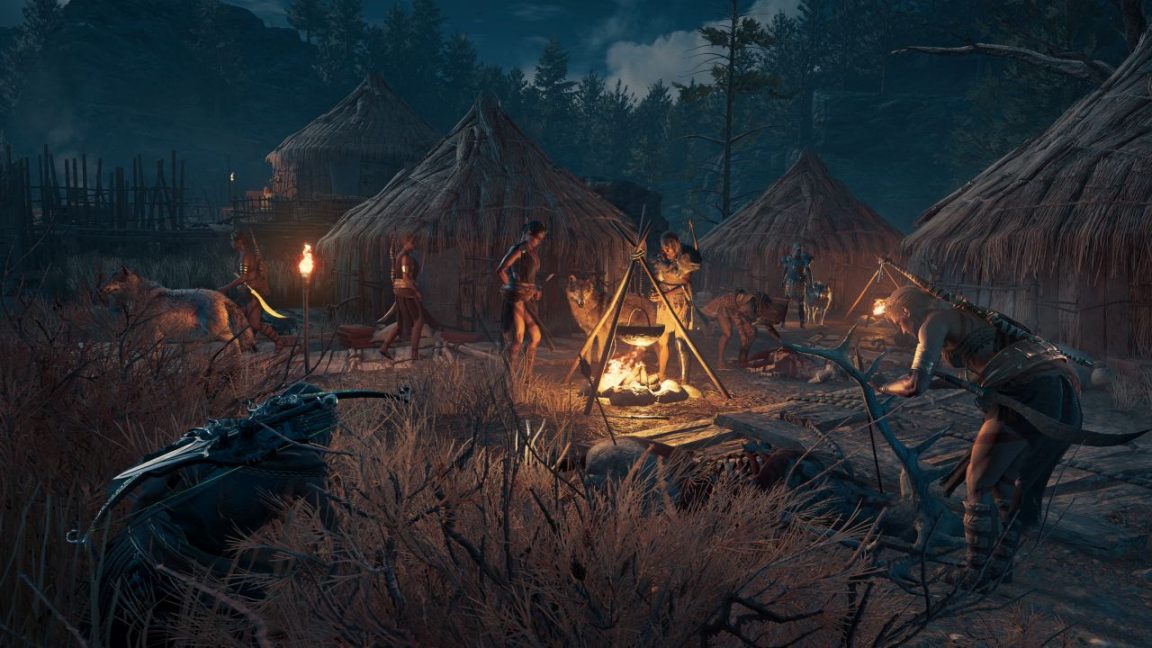