The Enhanced Edition of Space Hulk: Deathwing has expanded with the Infested Mines DLC. It is free for all players on PC and will be released later for PS4.

Included is a new map which is player in solo missions and co-op, and brings the total multiplayer map count to eight.

Also included in the update is the ability to turn off the HUD and a list of bug fixes and tweaks were applied.

The Infested Mines DLC is available to download through Steam.

Released in May, Space Hulk: Deathwing – Enhanced Edition is currently 50% off on the service until August 19. 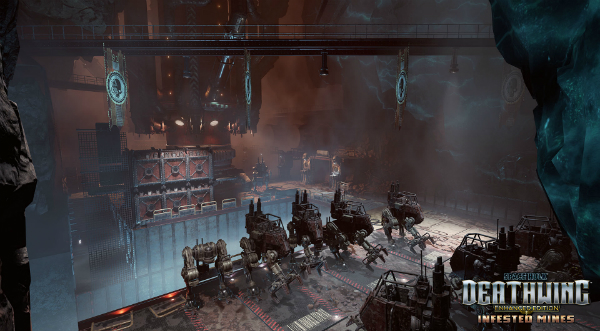 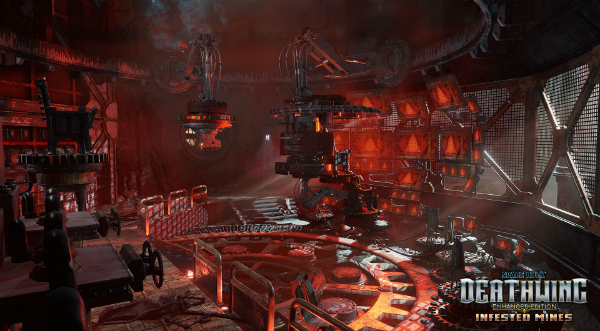