A new report has come out, suggesting that Nintendo is working on a port of the Wii U’s New Super Mario Bros. U for the Switch.

According to journalist Liam Robertson, who has a decent track record when it comes to Nintendo insider information, New Super Mario Bros. U is coming to Switch.

Robertson, writing for Comic Book, cites sources at Nintendo of Europe, as well as a few other unnamed sources who Robertson says corroborated the information throughout the year.

The Switch release, which is said to be releasing under the name New Super Mario Bros. U Deluxe, will also come with the New Super Luigi U add-on, as well as extra content of some sort. 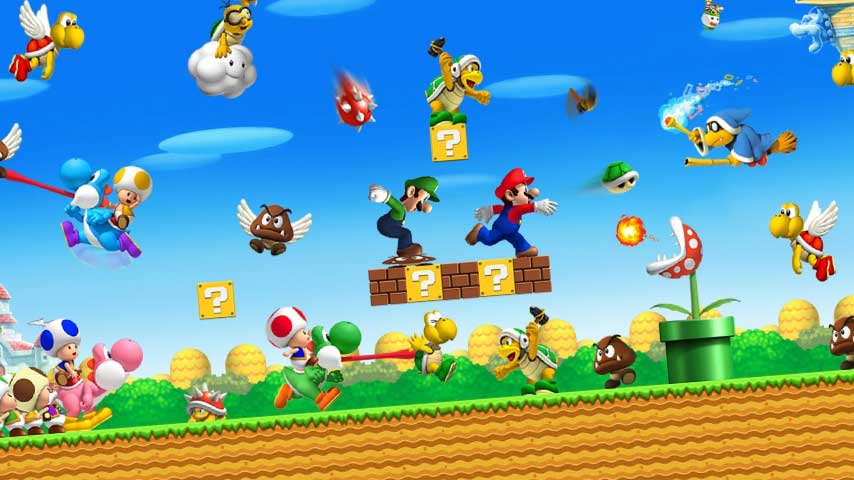 Release window information is a little shaky, but Robertson suggests the port could be out as early as this year. If that is indeed the plan, it would have helped to show the game during Nintendo’s E3 2018 direct, which was perhaps its lightest ever as far as the number of games shown.

That said, Nintendo may not want to unnecessarily drum up the game’s release, assuming we’re looking at a simple straight port intended to pad the company’s fall season.

In almost all cases, these ports did in weeks on Switch what they failed to do the entire time they were available on Wii U, so it’s easy to understand why we keep seeing ports of Wii U games on Switch.