Released in October 2016, since it’s arrival on the market, PlayStation VR has sold more than 3 million units worldwide, according to Sony.

At present, there are over 340 PSVR games and experiences available which have sold over 21.9 million copies.

Sony also provided a list of the top-10, best-selling games for PSVR in North America: 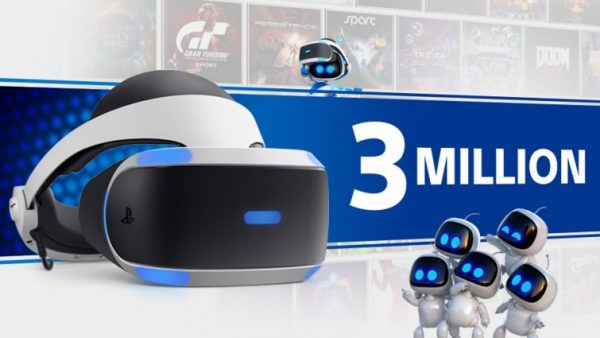 Release dates for two games coming to PSVR were also announced alongside the milestone today: Creed: Rise to Glory will release September 25, and Evasion will arrive October 9.

Sony has also put PSVR titles on sale through its Totally Digital Sale. Users can also pre-order select titles coming to the headset at a discount.