If you’re heading to gamescom 2018 next week, stop by the Activision booth and get your hands on some upcoming titles.

FromSoftware’s Sekiro: Shadows Die Twice will be playable for the first time in Europe at gamescom 2018. The game is reportedly playable this weekend at PSX Southeast Asia, and it’s said footage of the game will also be shown.

The game made its debut during the Xbox conference at E3, and is directed by Dark Souls’ Hidetaka Miyazaki. You’ll play as the eponymous Sekiro, also known as the ‘one-armed wolf’. It’s coming to PC, PS4, and Xbox One at some point next year.

Call of Duty fans will be able to play a map not available in the Call of Duty: Black Ops 4 beta. The game will be playable on PC at the show. It’s out October 12. 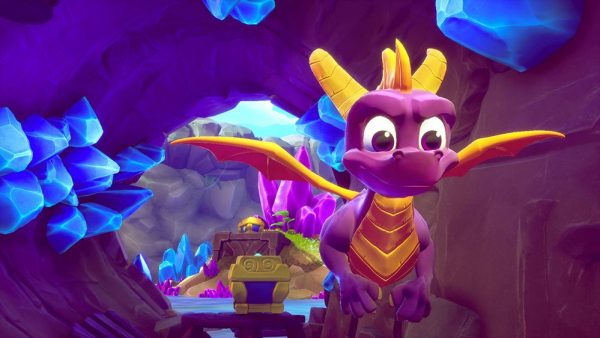 The Gambit mode debuting in Destiny 2: Forsaken will be playable on both PC and PlayStation 4. The expansion releases September 4.

The Spyro Reignited Trilogy will also be on-hand. Attendees will be treated to new gameplay of Spyro: Year of the Dragon ahead of its release September 21 on PS4 and Xbox One.

All titles will be playable at the Activision B2C booth in Hall 7.1, save for Spyro which will be located in the Xbox booth in Hall 8.1.

Activision has also promised it will share news and announcements during the show.

The annual gamescom event takes place August 21-25. VG247 will be there, so stick around next week for plenty of coverage.