Bethesda says its future games may not necessarily avoid Steam.

Just days before QuakeCon 2018 kicked off over the weekend, Bethesda confirmed that Fallout 76 will not release on Steam at launch.

The shocking news left everyone wondering if this signals a split between Bethesda and Steam, similar to what we had seen in the past with EA, and more recently with Call of Duty and Activision. According to Bethesda’s Pete Hines, the answer isn’t as simple as we expected.

“We did not announce ‘all future Bethesda games will not be on Steam,’” Hines told IGN at QuakeCon.

“That is not what we said. We said ‘this game will be available exclusively on Bethesda.net.'”

“There are some different things that have happened or have come up where having everyone work directly with you does make things a little easier in terms of talking to your player base, having them talk to you. I am 100% sure I know whose fault it is and whose problem it is when you’re having an issue with the game: it’s ours.” 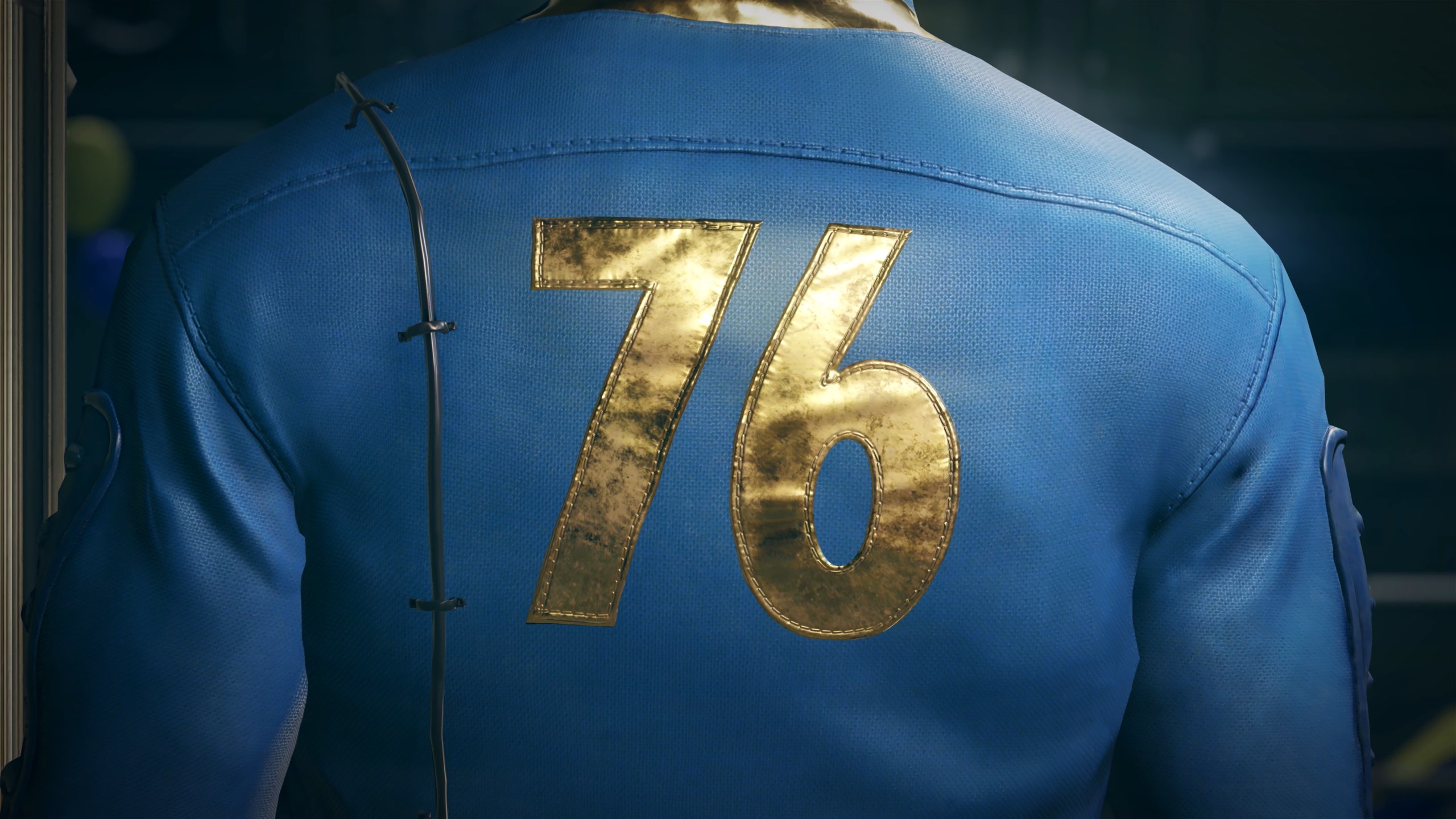 This naturally lead into another question specifically about whether Doom Eternal, possibly Bethesda’s next big upcoming game after Fallout 76, will also follow suit. “We haven’t decided on anything else, this is specific to Fallout 76 given the kind of game it is – it’s an online, ongoing game,” added Hines.

“[Doom Eternal] may or may not, but it hasn’t been decided on anything else yet.”

By the same token, Hines couldn’t say if Fallout 76 will one day see a release on Steam, but didn’t rule out the possibility.

“Is it possible? I guess, but I honestly couldn’t give you any guarantee one way or the other on whether it will or won’t,” clarified Hines.

At QuakeCon 2018, Bethesda Game Studios hosted a panel that answered many questions about Fallout 76. Such as the flexible perk system, how quests are going to work in an NPC-less world, and gave us a look at the new perk-granting card packs.