We Happy Few reviews have landed ahead of tomorrow’s release.

We Happy Few reviews are live and we’ve rounded up all of the scores for you in one, handy post.

Contrast developer Compulsion Games announced We Happy Few in 2015, and took the project to Kickstarter in June of the same year.  It was a funding success on the crowdfunding site, and went into early access the following month on multiple services.

We Happy Few is set in “a drug-fueled, retro-futuristic city in an alternative 1960s England. The game takes place in a procedurally-generated village full of inhabitants with a predisposition to attack the player, as they are all drugged up on the euphoria inducing medication Joy.

As the only person in their right mind, players are tasked with blending in with the other inhabitants as they try to make it off the island. To aid in their escape, players will need to use crafted weapons,  avoid traps, and use stealth.

The developers announced free post-release content and the the We Happy Few Season Pass last week. You can read up on the upcoming DLC through here.

We Happy Few releases August 10 for PC, PlayStation 4,and Xbox One. 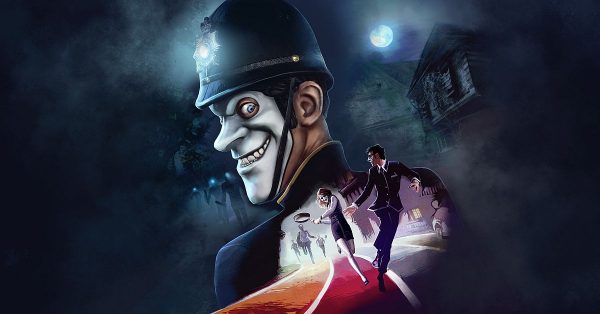 All scores listed below are out of 10 unless noted. When more reviews drop, we’ll add them to the list.

We Happy Few reviews – all the scores

Polygon – “We Happy Few is uncomfortable, uncanny and brilliant. If you’re looking for something out of the ordinary to play, you’ve found it.”

Eurogamer – “A rich and dizzying social satire that is seldom great fun to play. I’m not sure the game is worth your time, but if you can find the time, you’ll find much to ponder.”