PlayStation systems have sold over 500 million units worldwide, and Sony is celebrating by releasing a limited edition PlayStation 4 Pro.

In the 24 years since the original PlayStation released in 1994, PlayStation systems have sold 525.3 million units worldwide. Sony is celebrating the milestone by releasing a rather lovely, blue PS4 Pro Limited Edition.

Inside is a 2TB hard drive and it will be made available for $499.99/$639.99 CAD/€499. This particular system is limited to 50,000 units worldwide, so if you want one, you best hurry. Each system features a commemorative copper plate on the front, and etched on it is the limited edition serial number.

‘Extra Special’ serial numbers like 09995, which is the US launch date of the original PS, will be available. The one you buy might even feature the PS4 US release date serial number 01115, or 01013 for the PSVR launch date.

The console will be available worldwide at retail starting August 24. Check with your local retailers to see if they will carry the system.

The limited edition DualShock and Gold Wireless Headset will be available in select quantities at North American retail in September. The controller will hit retail August 24 and the headset October 11 in Europe,. 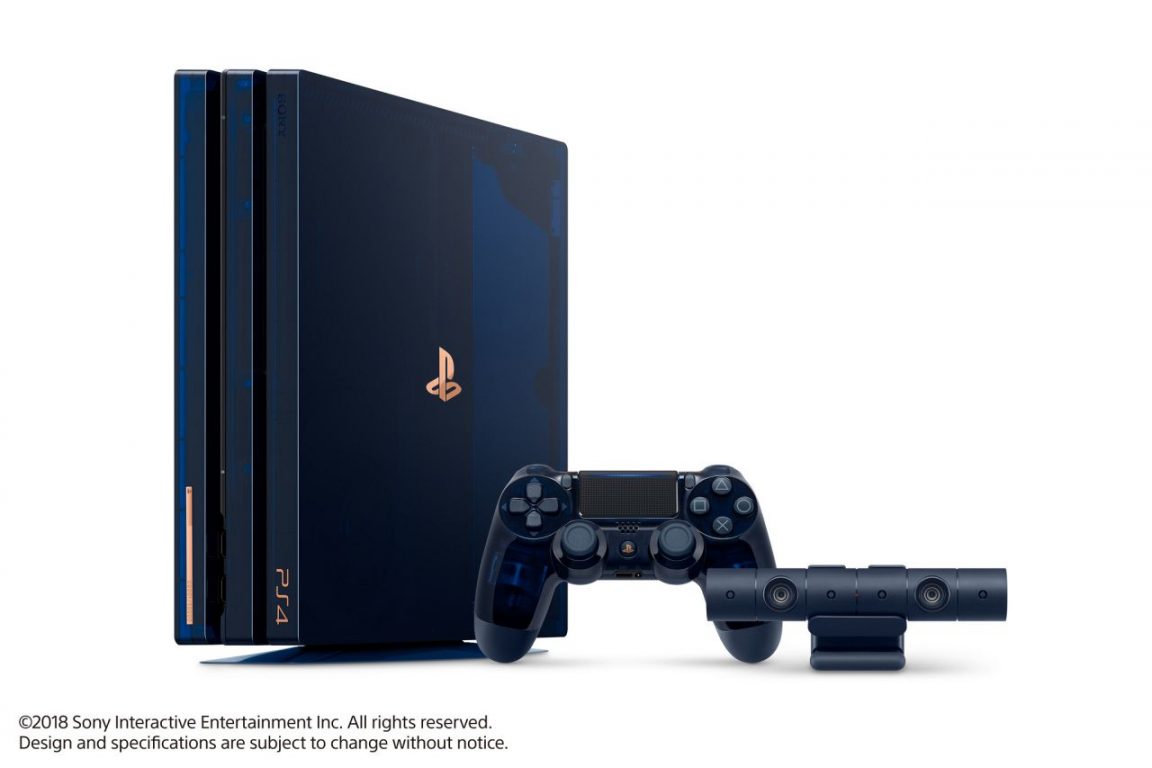 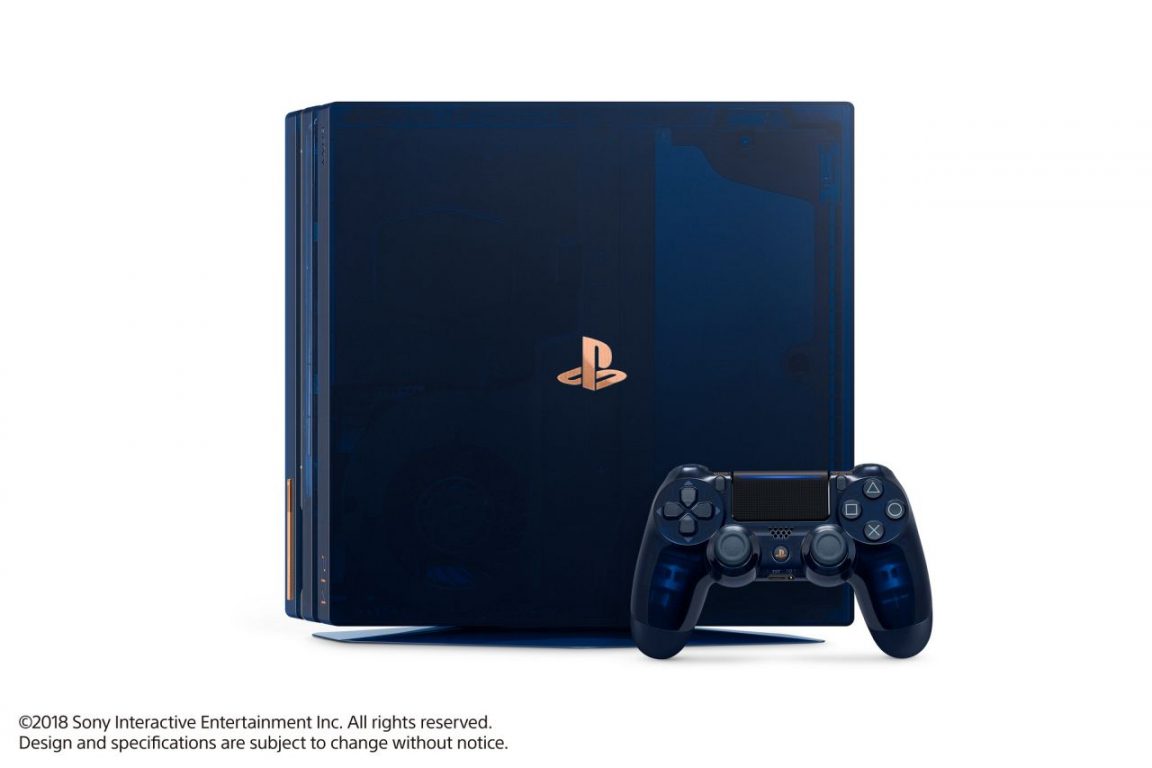 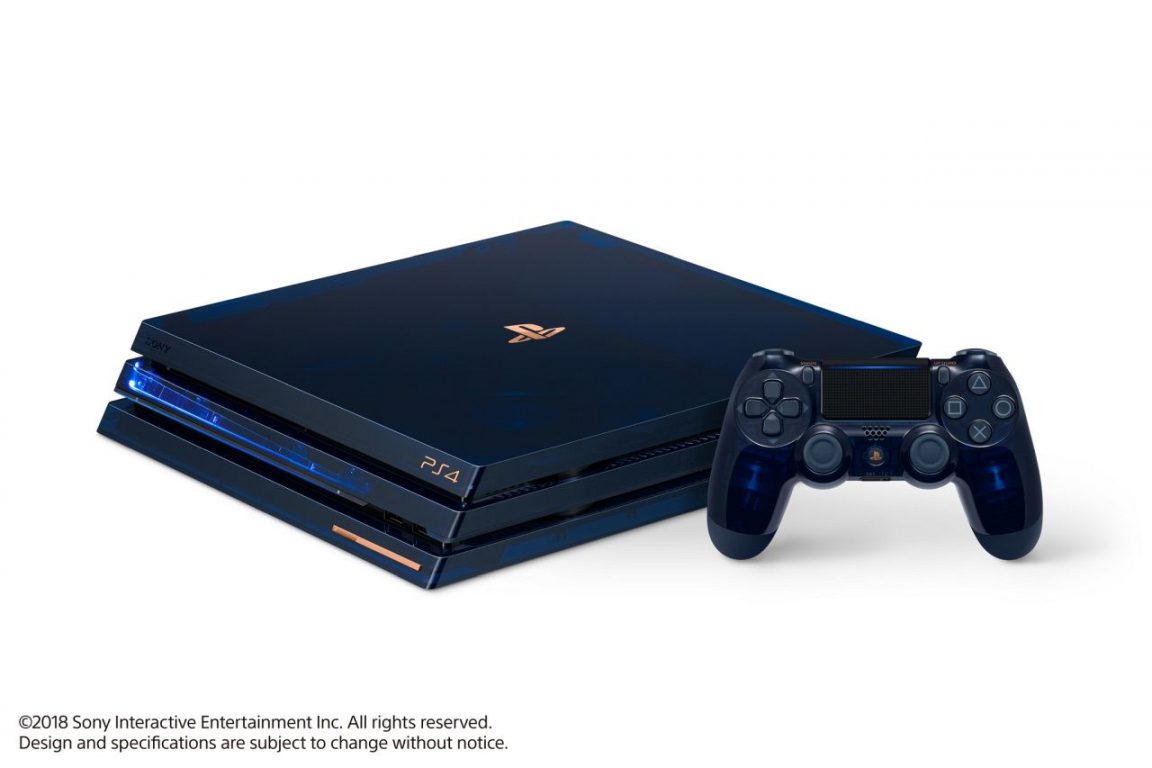 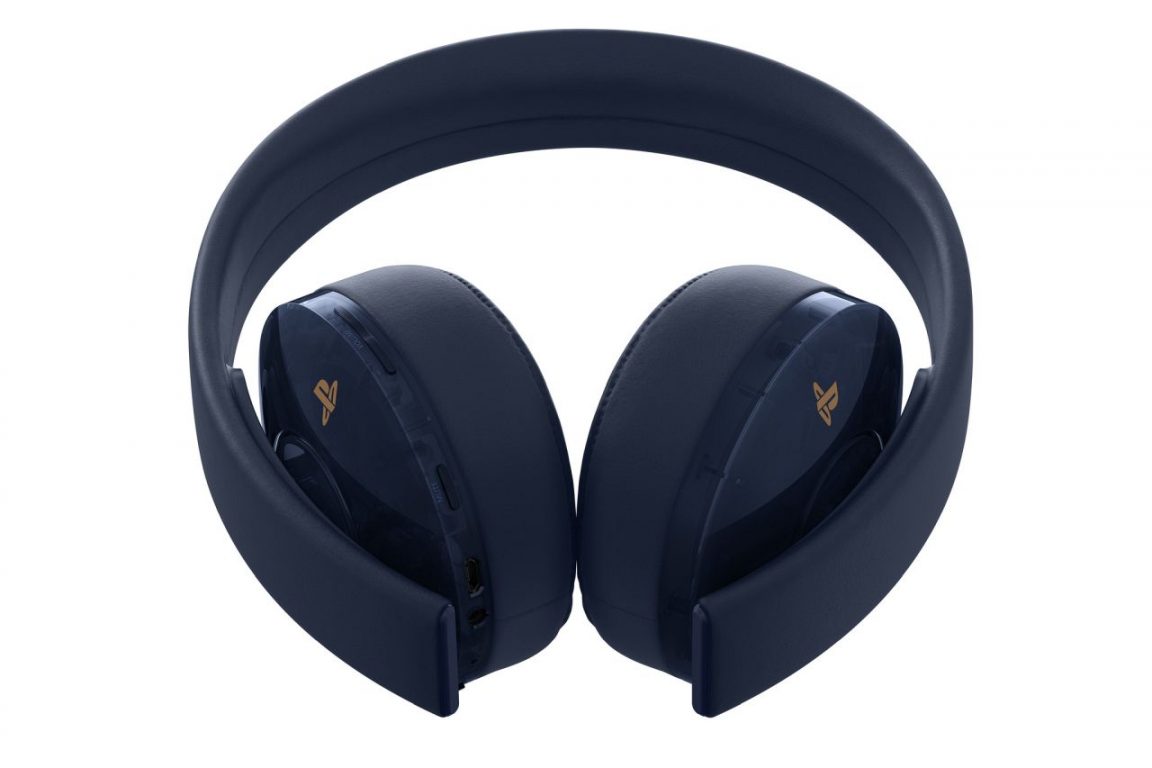 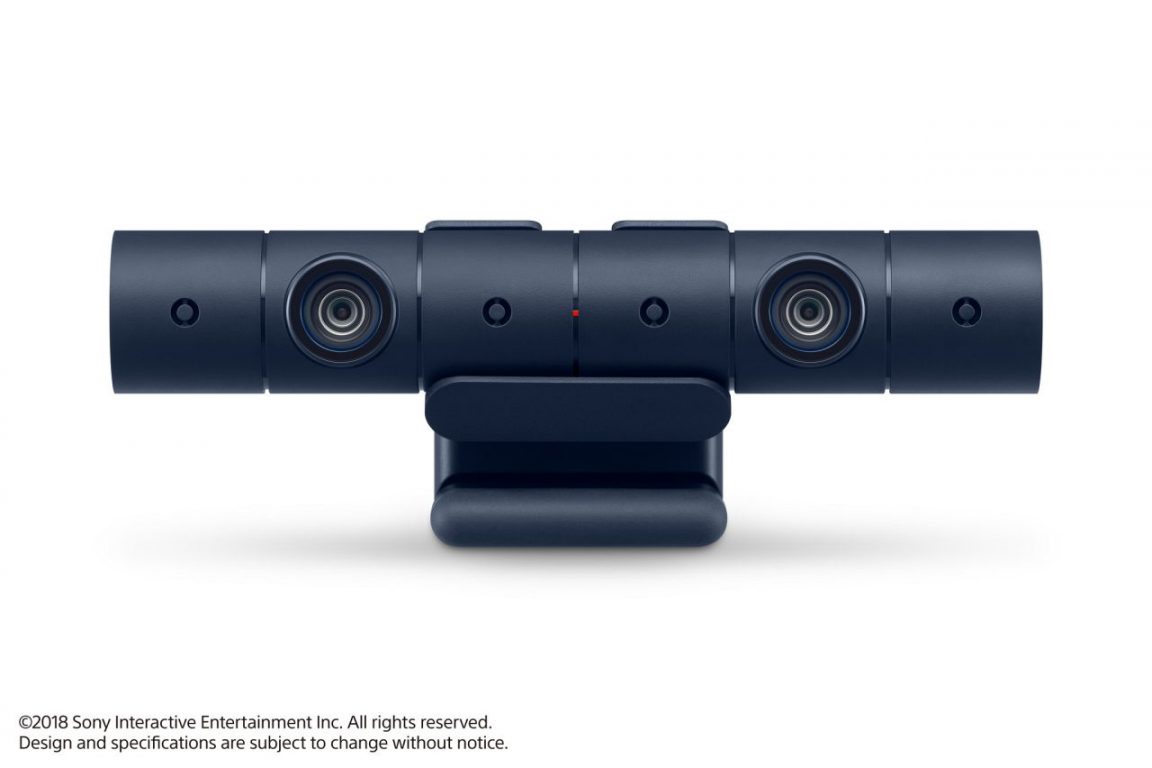 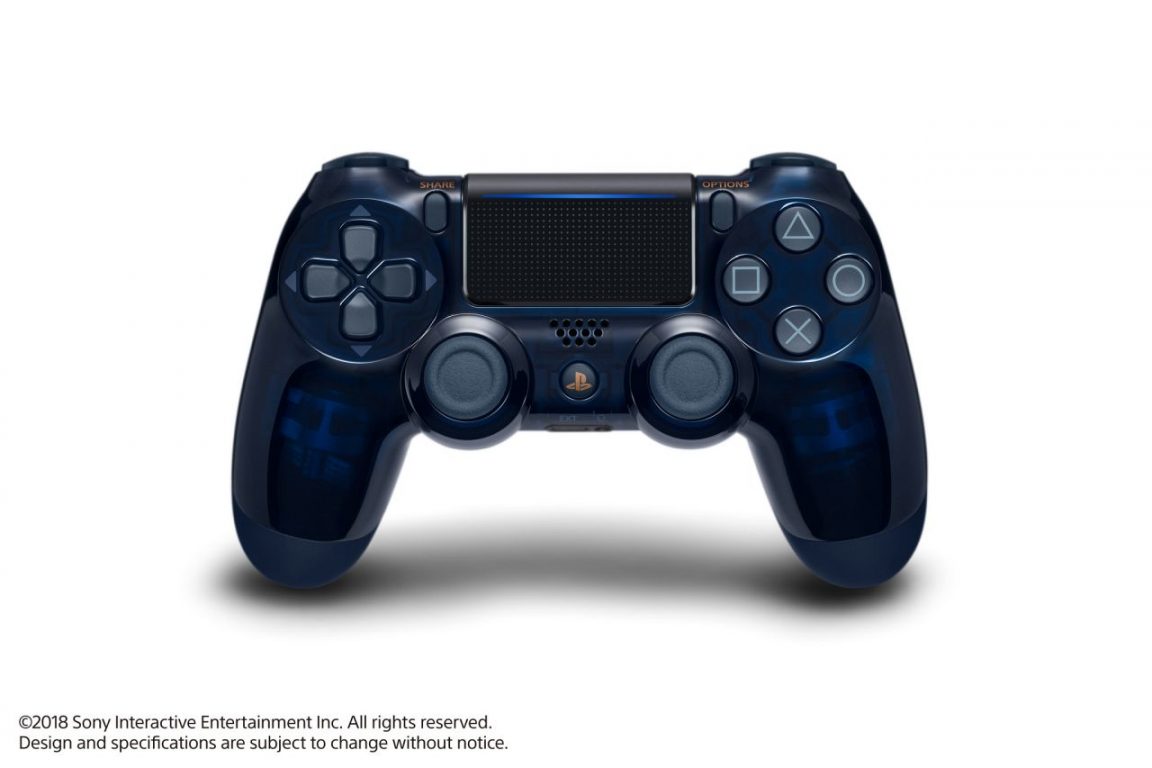 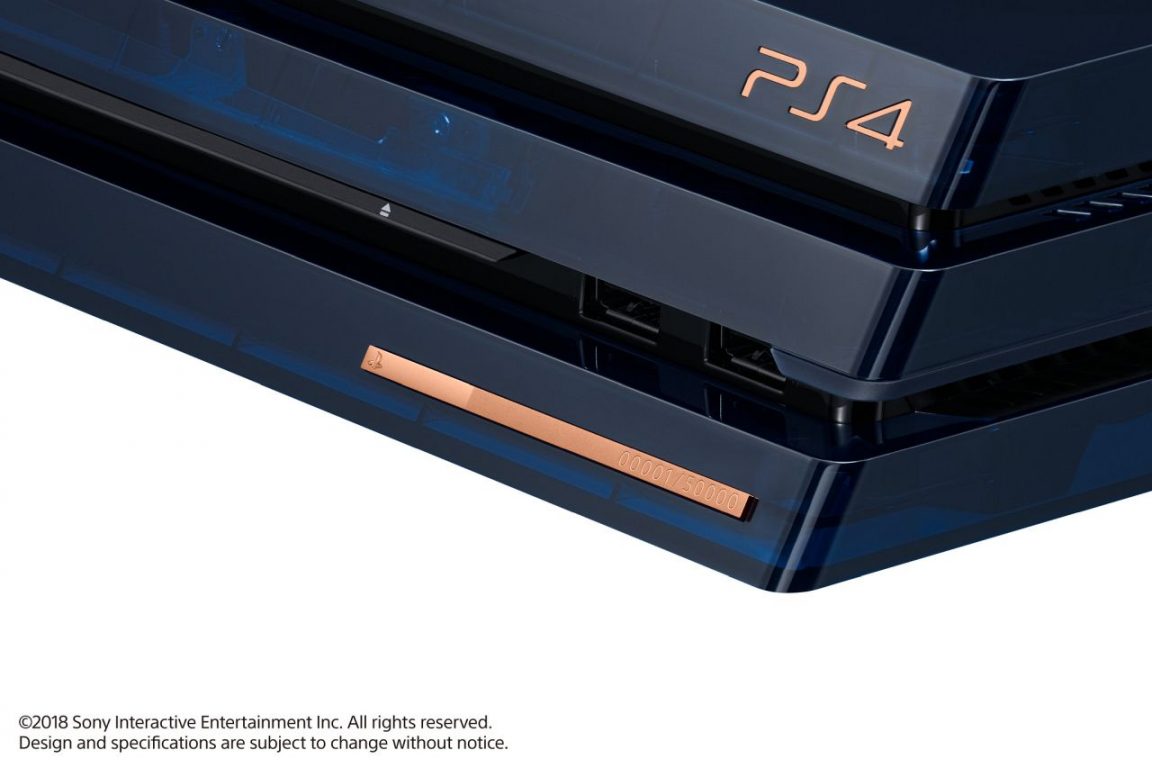