Devil May Cry, Anthem, Just Cause and Tomb Raider fans can expect to get a fresh look at new gameplay at PAX West, taking place later this month.


Devil May Cry 5’s director Hideaki Itsuno, accompanied by producers Michiteru Okabe and Matthew Walker, is promising insight into Nero’s Devil Breaker arms as well as a some surprises in an hour long panel on Friday, August 31.

Square Enix has two games set for PAX West on Saturday, September 1, with a showcase dedicated to Just Cause 4 and a special look at Shadow of the Tomb Raider’s hidden city of Paititi.

Also on Saturday, the development team at Bioware will be showing off Anthem to the crowds and you can also find Media Molecule’s Dreams development team creating a level in the game with help from the audience. 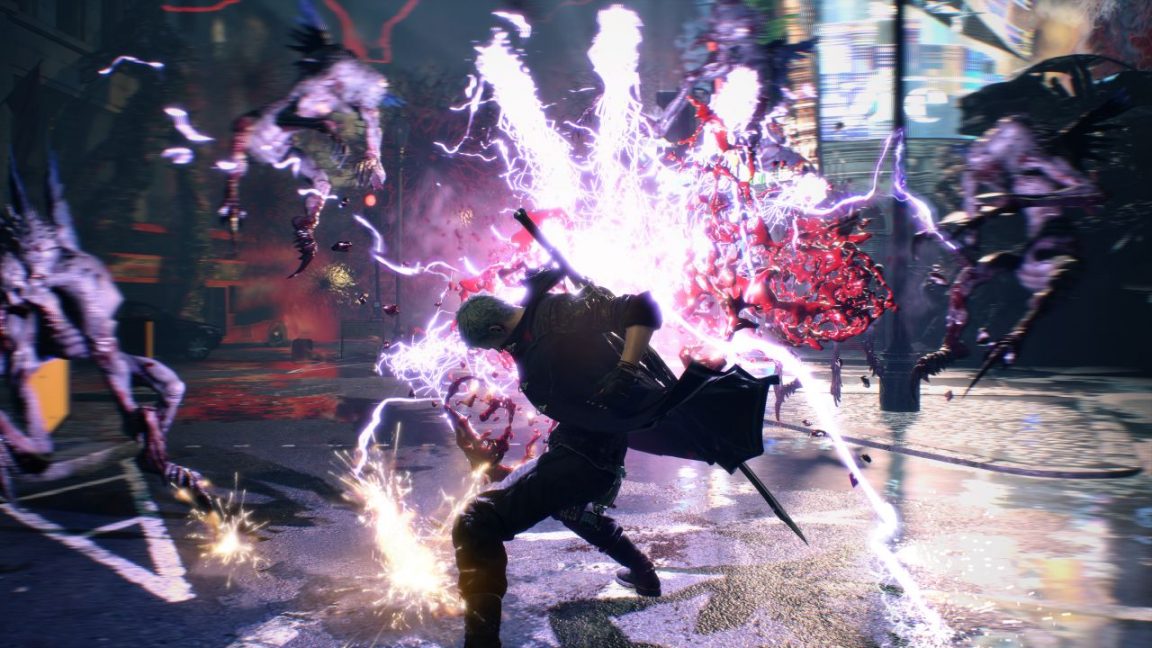 PAX West takes place August 31 – September 3 in Seattle, with some tickets still available. You can get a look at the entire schedule, which includes tournaments, performances, tabletop, console and VR free-play areas, right here.

VG247 will be in attendance, so expect all the news from PAX West as it happens.

PAX West is produced by ReedPop, which also owns VG247.com.