While Monster Hunter World players are busy fighting Final Fantasy 14 Online’s Behemoth, players of the MMO will soon be fighting a creature from Monster Hunter.

The monster is part of a collaboration between the two games, the first of which was the addition of the MMO’s Behemoth to Monster Hunter World.

Final Fantasy 14 players can challenge Rathalos in either Normal or Extreme difficulty for numerous in-game rewards.

Level 70 FF14 players who have completed the Stormblood main scenario quest can immediately undertake The New King of the Block quest to face Rathalos in The Great Hunt trial. It is an eight-player battle incorporating mechanics inspired by Monster Hunter World. 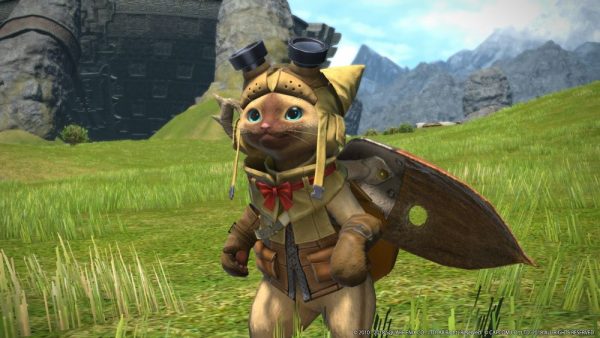 Patch 4.36 also introduces the next chapter in The Forbidden Land Eureka series: The Pagos Expedition. Players will now be able to explore an all-new area, use strengthened Eureka weapons, and obtain minions as an addition reward. Full patch notes are posted on Lodestone.