Detroit: Become Human has amassed a player base of over 1.5 million since it released n May.

The official Twitter account of Detroit: Become Human has the number of folks who’ve played the game. Since its release on May 25, it has been played by over 1.5 million people worldwide.

On top of the figure, it was also revealed over 20 million hours of playtime were logged.

PlayStation 4 exclusive Detroit: Become Human was announced in 2015 and it’s based on the Kara demo which was first shown back in 2012.

Set in near-future Detroit where androids and humans co-exist, the game reviewed really well for PS4, and it was the third best-selling title for the month of May in the US. 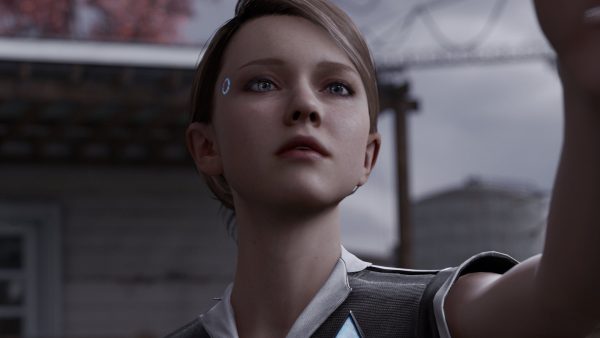 NPD  said sales for Detroit: Become Human were a record high for a Quantic Dream title, up 20% compared to Heavy Rain.

If you aren’t one of the 1.5 million who’ve given the game a go, check out our previous hands-on with the game, our chat with the game’s lead writer, and our review of Detroit: Become Human beforehand if you wish.