The spiritual successor to Rollcage, GRIP: Combat Racing, has a release date set for PC, PlayStation 4, Switch, and Xbox One.

Developed by Caged Element, the project was launched on Kickstarter in 2016 before the team decided to move it over to Steam instead.

GRIP: Combat Racing features 22 tracks across a variety of foreign worlds where players will drive one of 15 armored cars. To best opponents, nine weapons along with power-ups can be used for an advantage. The weapons can target other vehicles and the destructible environments.

The vehicles in-game can reach speeds of over 767 mph for intense racing matches on or offline. The game also supports split-screen and tournaments.

Below is a list of gameplay features, the minimum and recommended PC specs, and what’s changed with version 1.2.5. 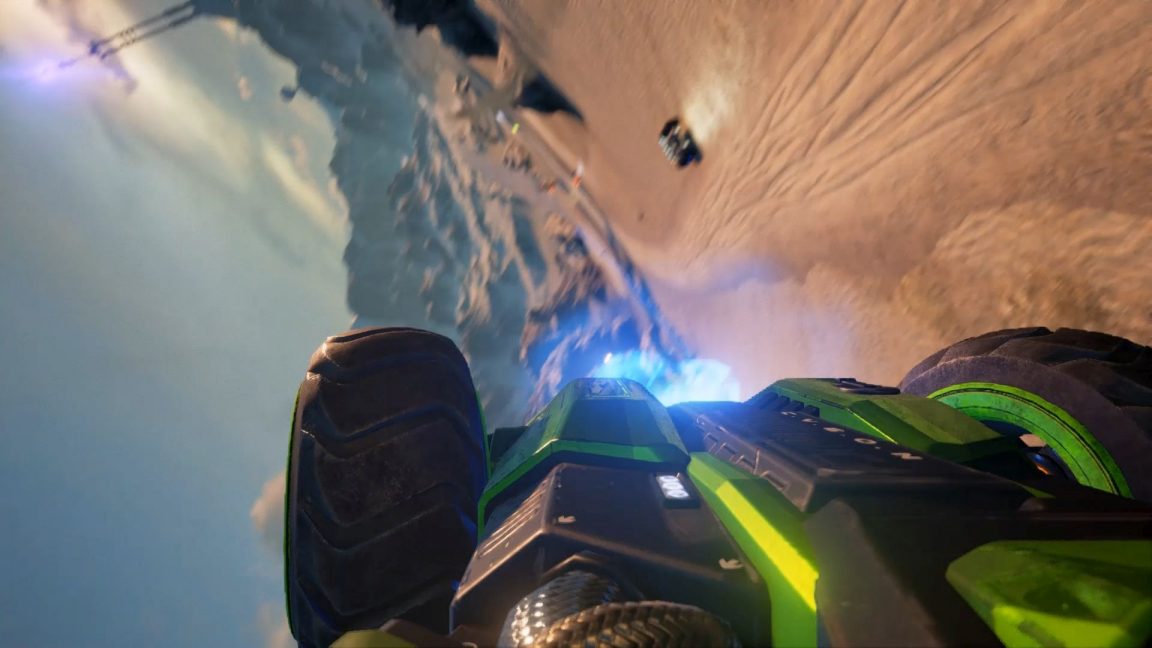 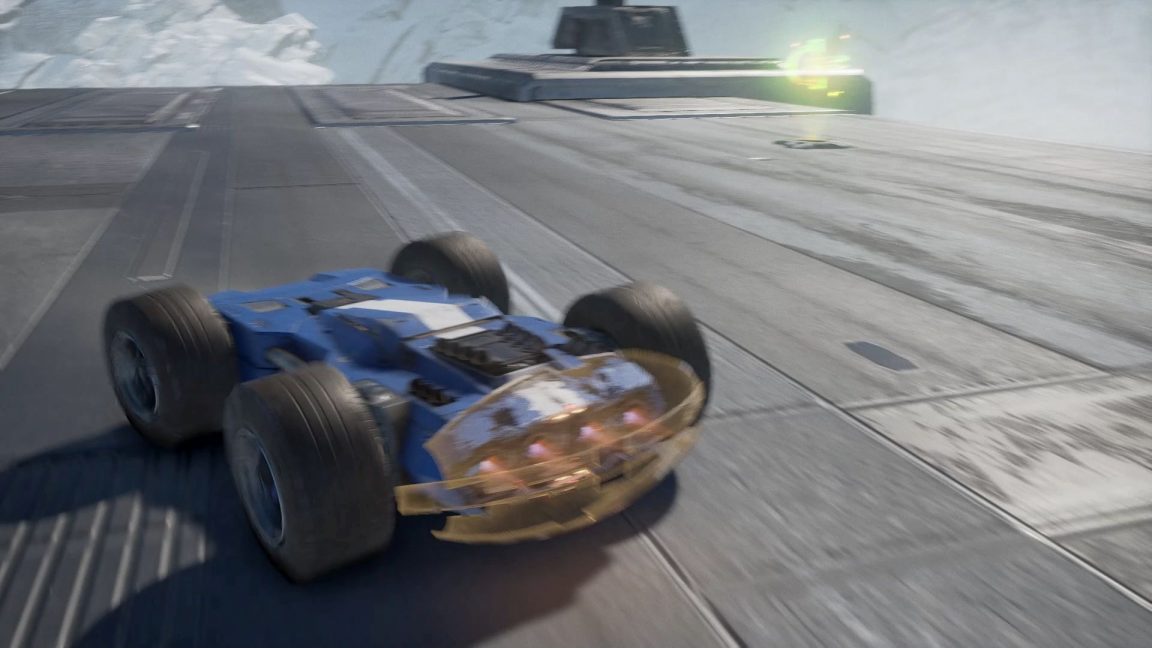 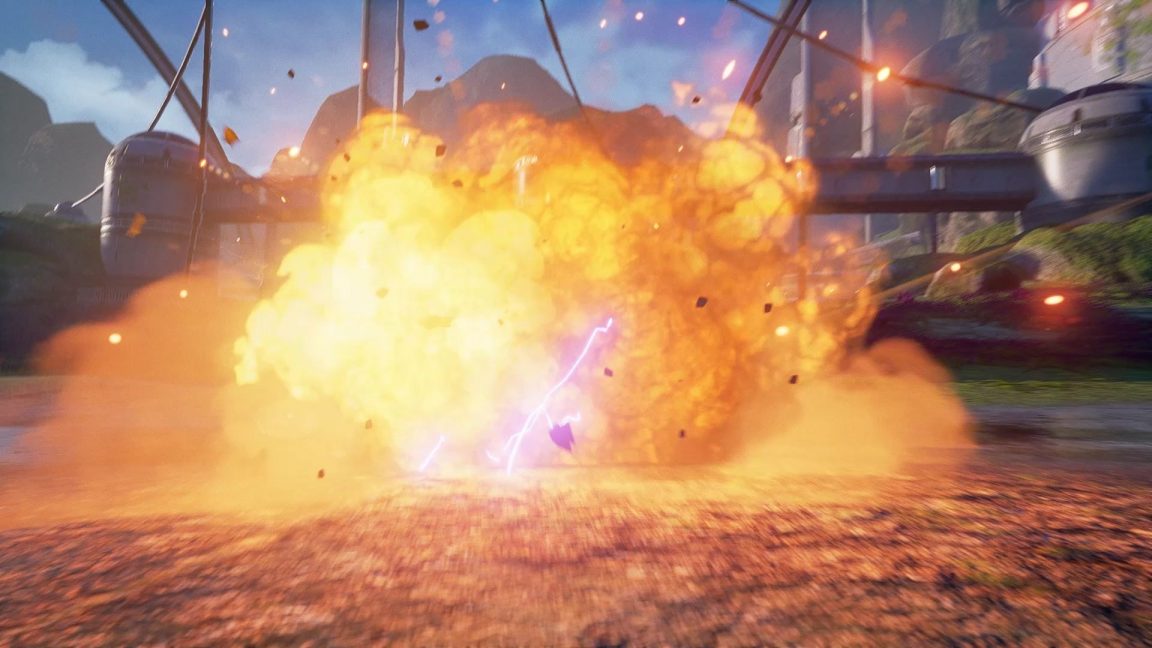 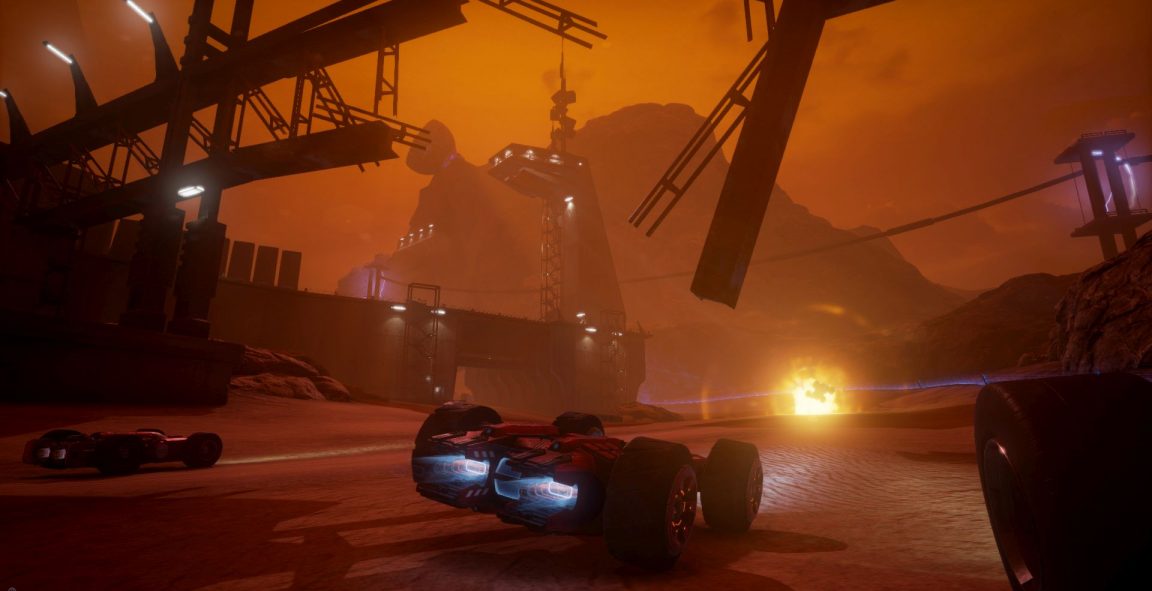 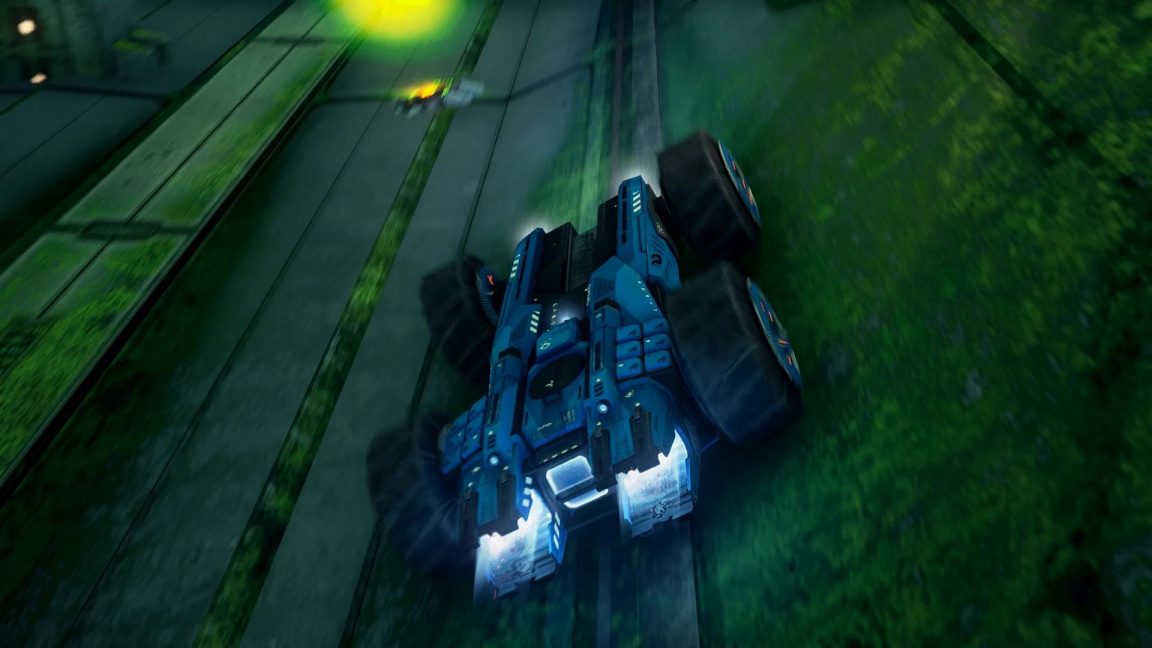 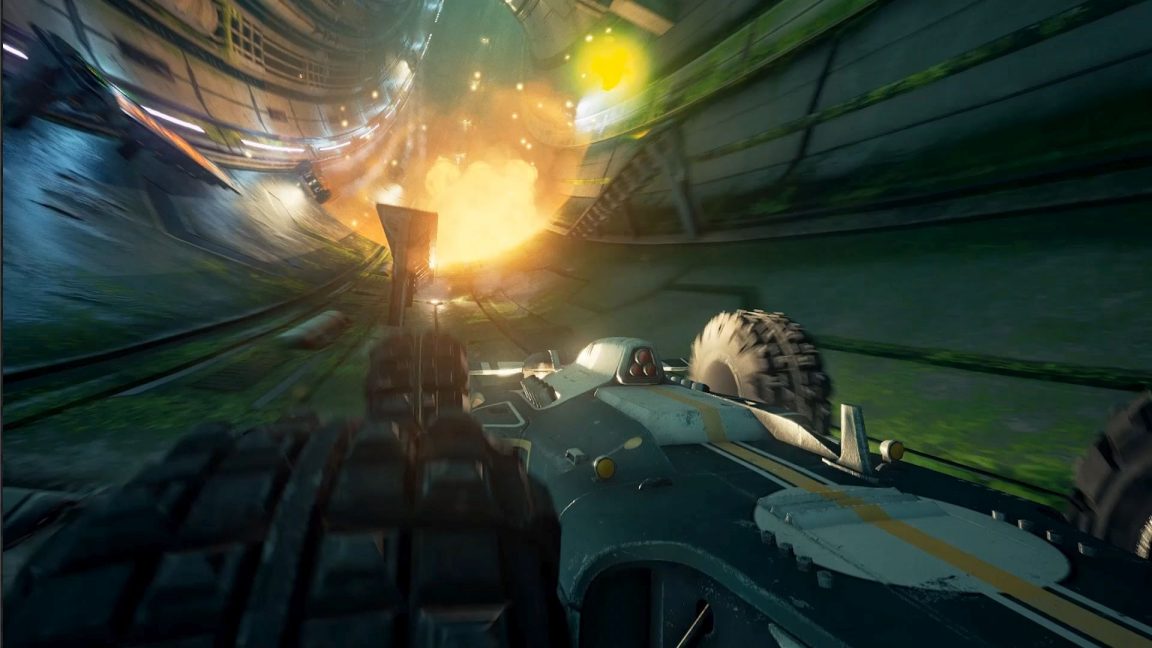 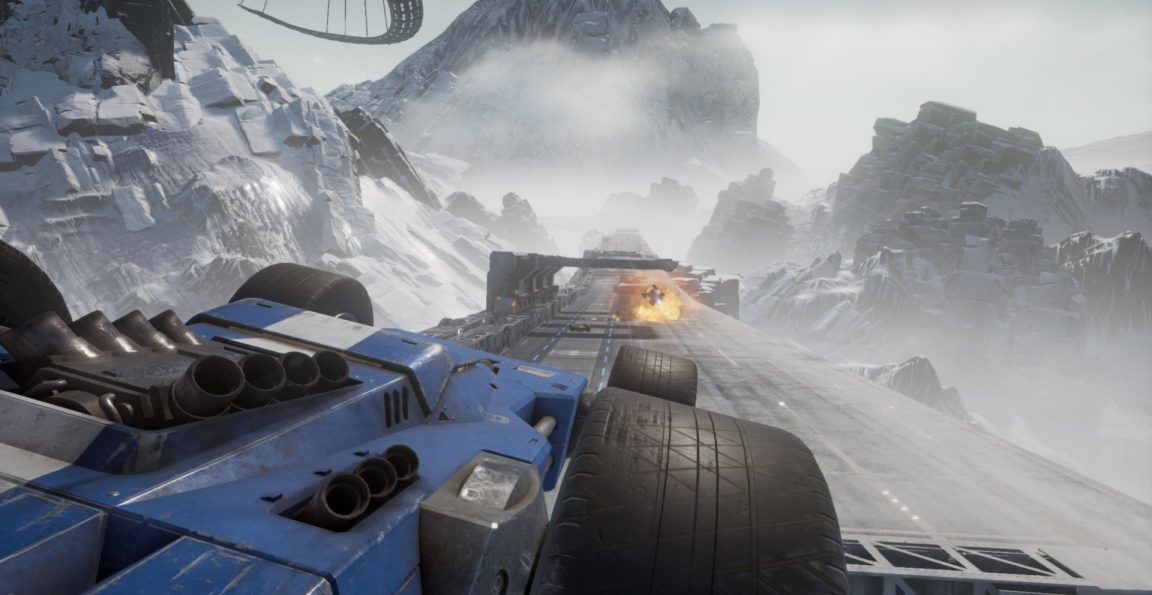 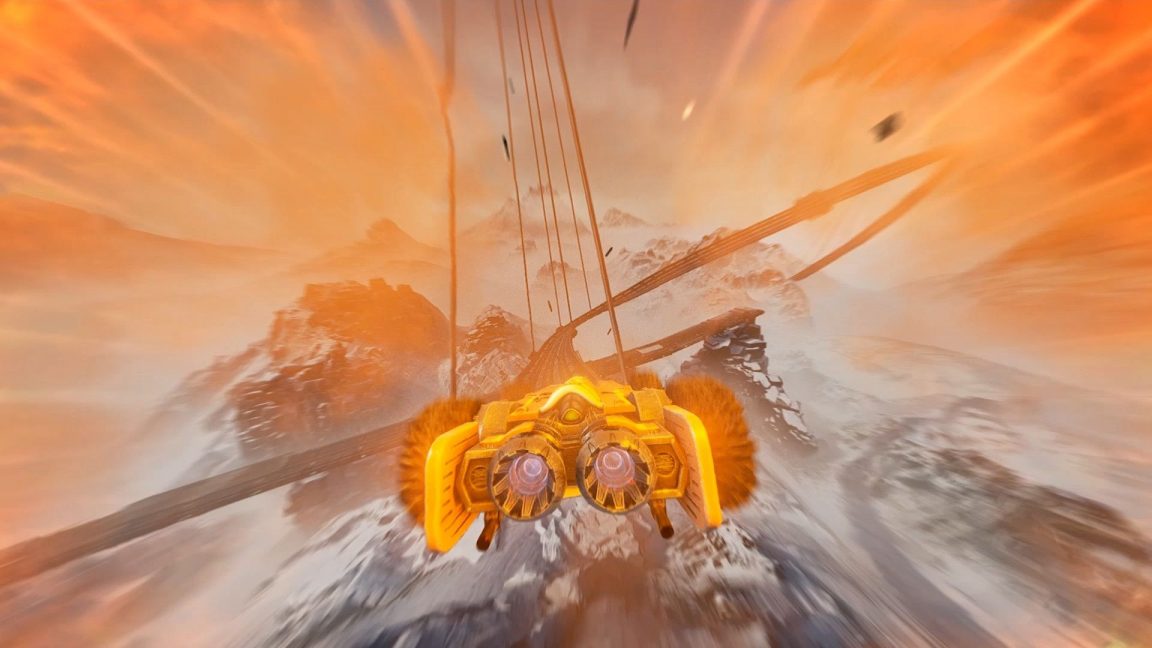 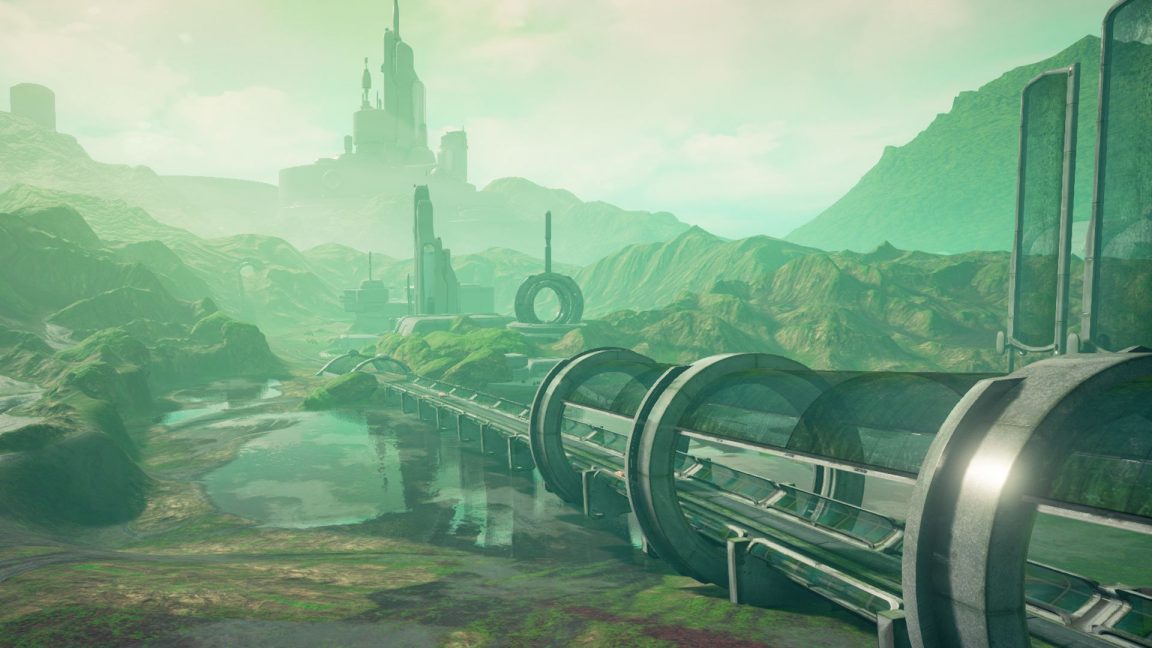 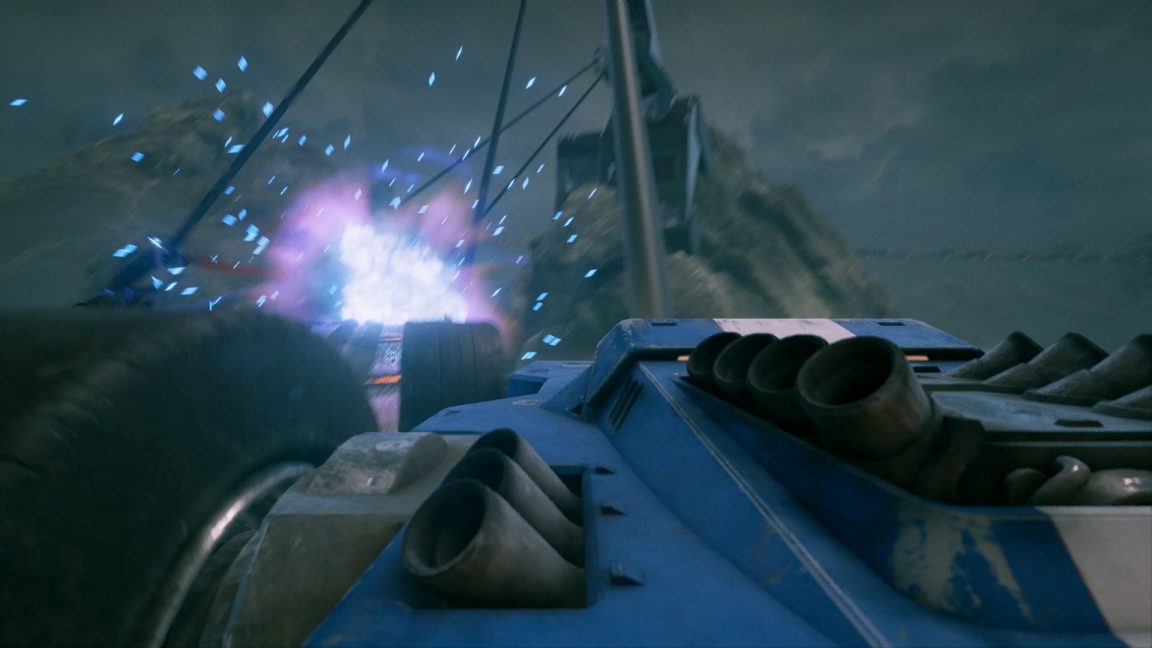 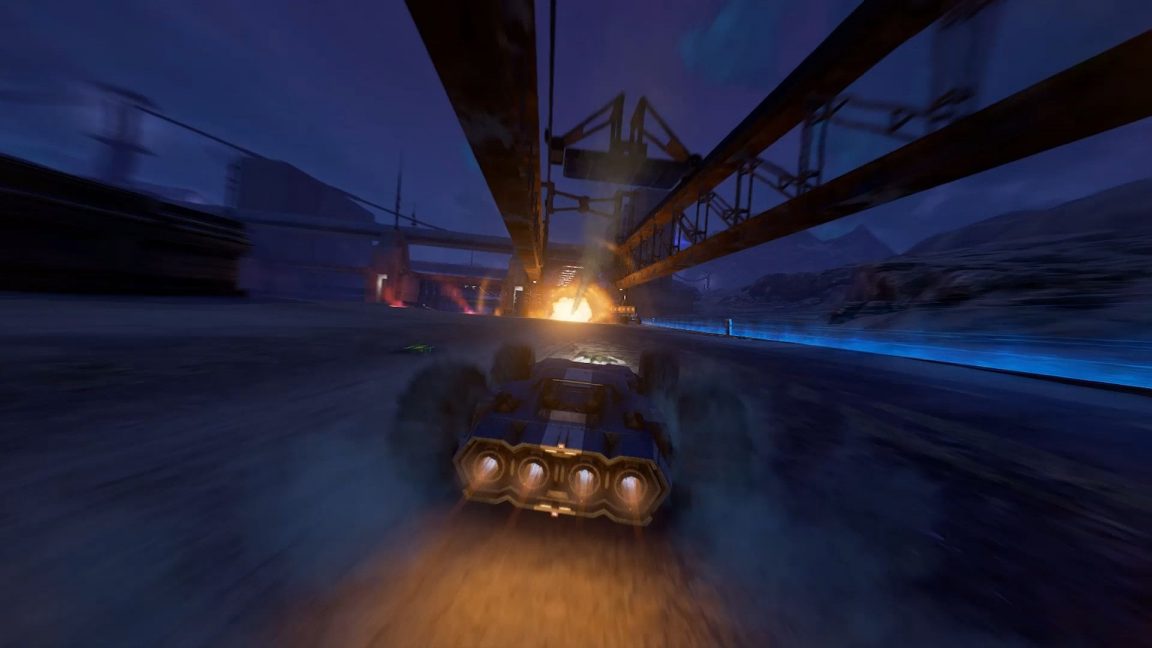 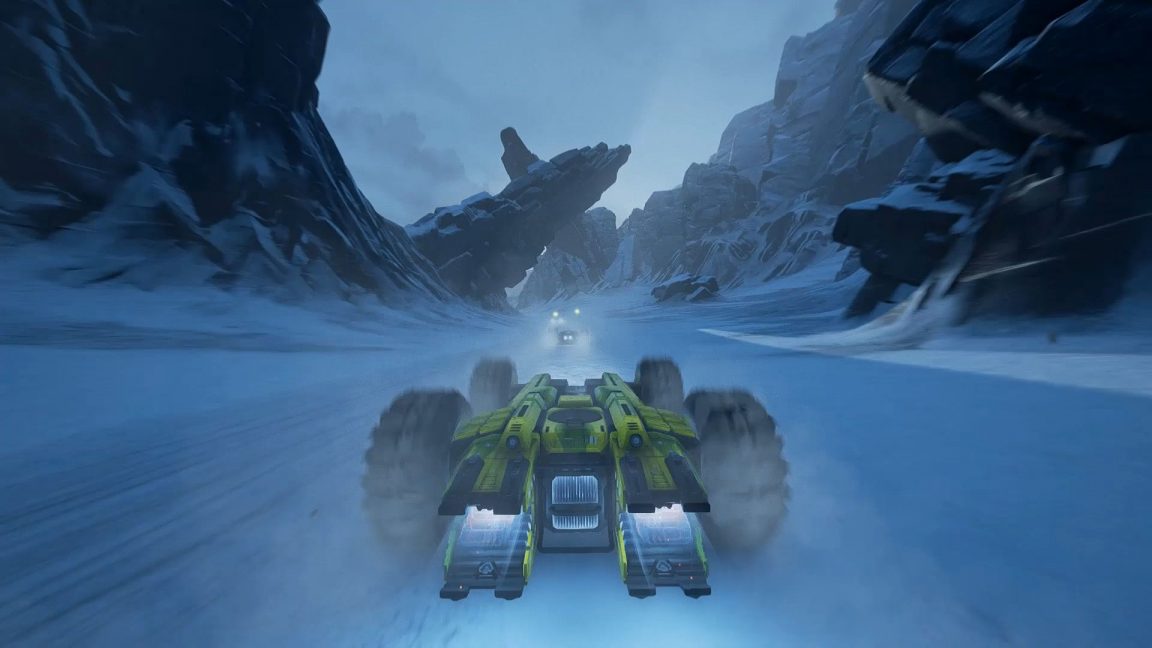 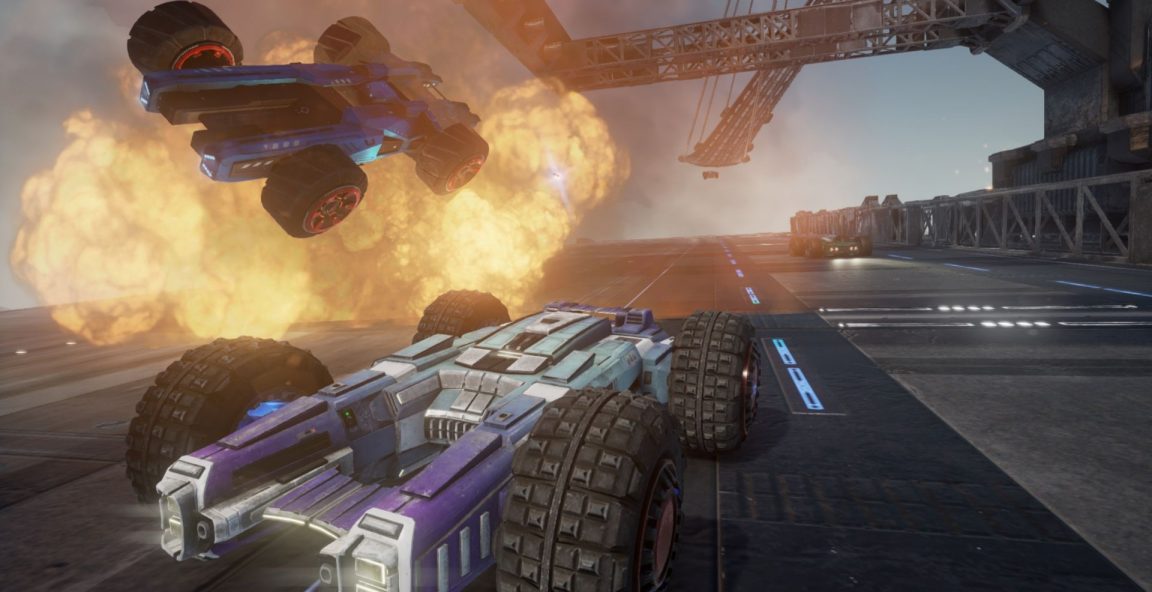 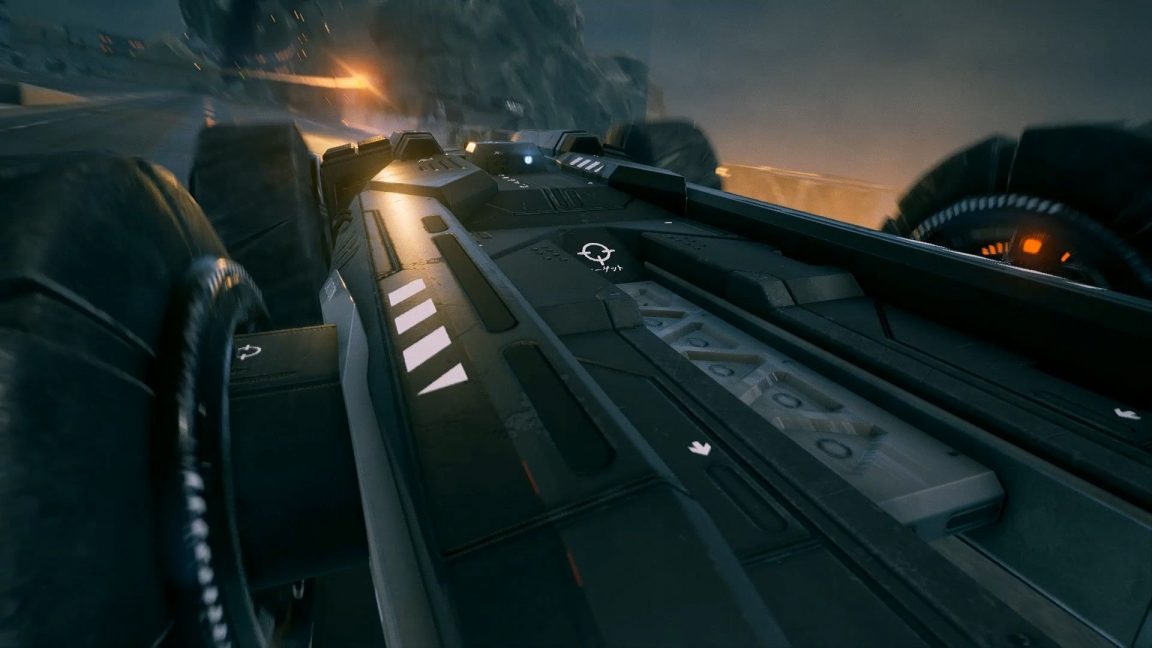 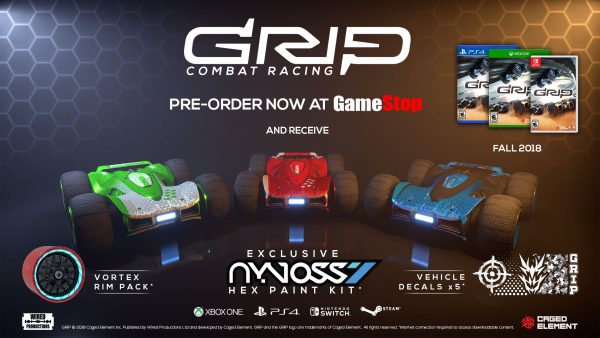