Taekwondo master Rig will make his return in Dead or Alive 6 alongside a new addition to the roster, Diego.

Koei Tecmo has announced Rig will return to the series in Dead or Alive 6, and a new character named Diego has been added.

According to his bio, Diego is a street fighter who prefers close quarter brawls, and has a penchant for headbutts and tackles.

Rig, who debuted in Dead or Alive 5, returns with his kick-heavy style. This time out he’s more acrobatic, because he’s apparently perfected these maneuvers.

Diego and Rig join the six previously announced playable characters Helena, Hayate, Ryu, Zack, Kasumi, and Jann. You can look over all the announced fighters through our Dead or Alive 6 roster post.

Those planning to attend the Evolution Championship Series (Evo) 2018 this weekend can try the first playable, public build. 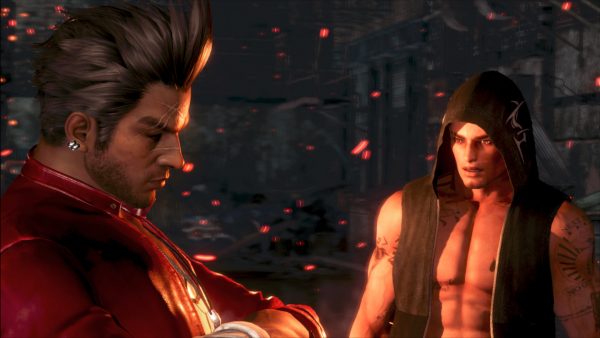 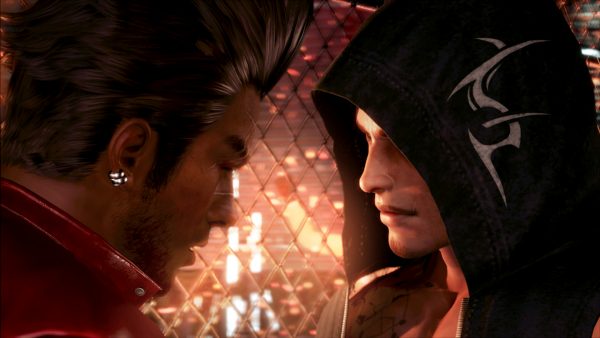 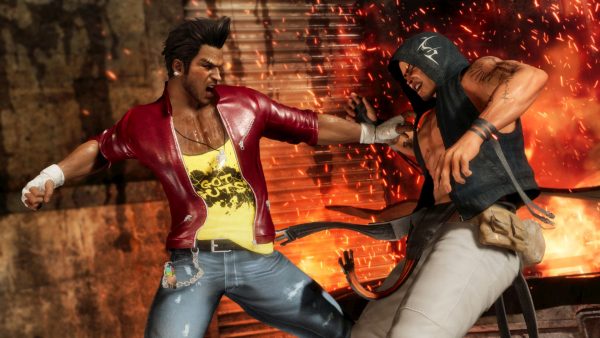 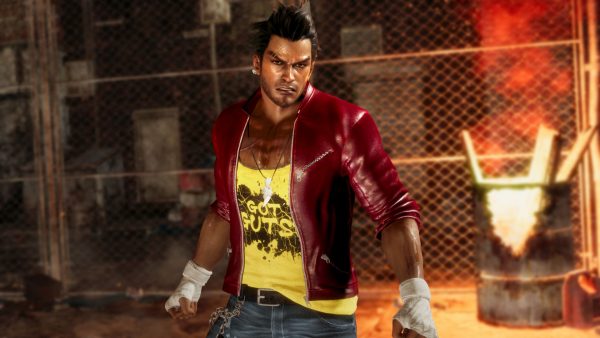 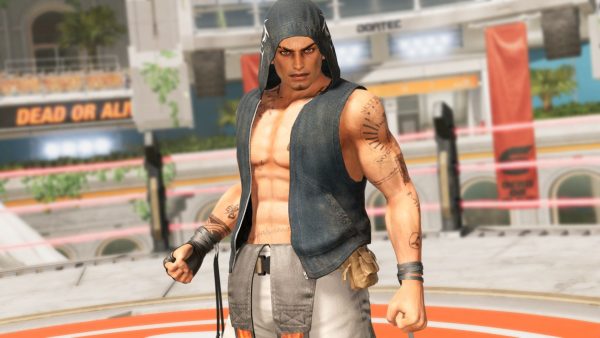 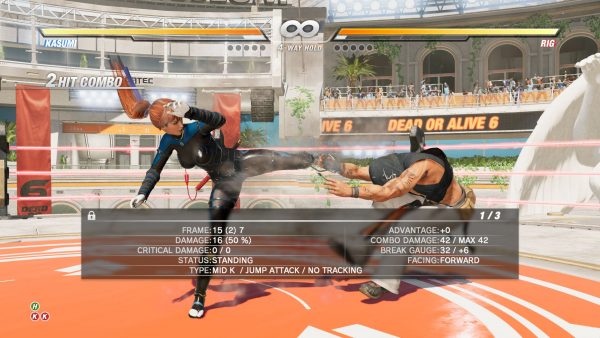 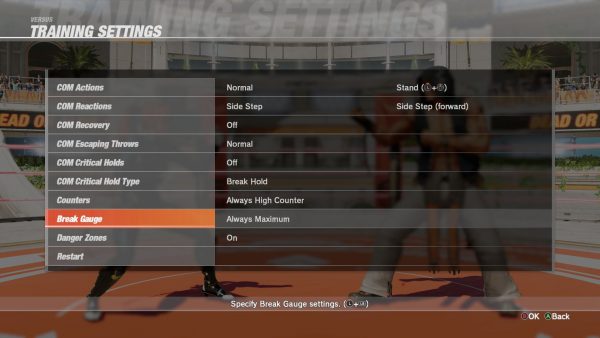