DayZ is still on track to release through Xbox Game Preview in late summer, and it’s currently in testing with a select, closed group of Xbox Insiders.

Xbox Insiders are testing DayZ on Xbox One, the current build of which is on par with 0.63 on PC.

The small-scale test is being conducted before being released through the Xbox Early Access. Members of the DayZ team are still making changes to the control scheme, working on server infrastructure, and Xbox specific issues. The latter includes the UI, mission user actions, and other things which need addressed.

“Despite these issues, the progress with PC builds, and some platform specific optimizations already bring a good enough gameplay to Xbox, along with a generally very good client and server performance,” reads the post.

“As soon as we get ahead of the listed issues, and as long as there aren’t new ones appearing, we will proceed to the next step.”

The next step after this initial round of testing concludes is a closed preview. Once again, a set number of Xbox One users will try the game out and provided feedback on gameplay as well as traffic created on the servers.

The team doesn’t plan to expand the Xbox Insider build to further rings, which means the closed preview “will be your only chance,” for an early hands-on. 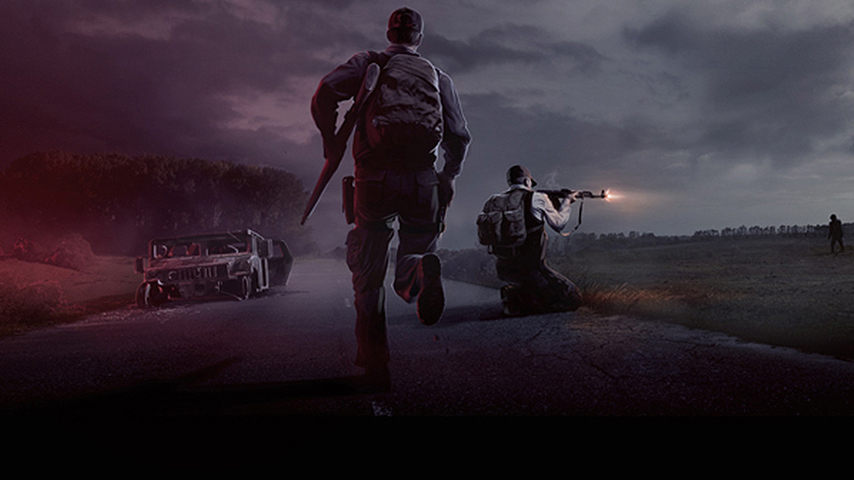 It appears DayZ is still on track to being released through Xbox Game Preview at the end of summer. That said, more information on how things stand with the preview build will be announced at gamescom later this month.

If everything continues to go well, the Xbox Game Preview release could arrive before the PC beta, said the developer.

DayZ has been in Early Access alpha since 2013, and  started life as an Arma 2 mod. It is also coming to PlayStation 4.