Sony has released its financial results for the first quarter of fiscal year 2018.

Sony’s Q1 FY2018, the period between April 1 and June 30, has seen strong performance mostly bolstered by the company’s PlayStation business.

3.2 million PlayStation 4 consoles were shipped to retailers during the quarter, bringing the total up to 82.2 million units since the console’s introduction in late 2013. This is down slightly compared to the same period last year, by 100,000 units.

It’s not incredibly shocking to hear, seeing as this is the period of time when hardware sales will start taking a backseat now that the company has reached the majority of consumers interested in PS4. Price cuts are typically what moves the needle further, but Sony hasn’t announced any just yet.

Sony is expecting to sell 17 million PS4 consoles by the end of FY2018 (March 2019), up from the 16 million Sony had forecast at the end of the previous fiscal year.

What did see significant growth, however, were PS4 software sales, which achieved 472.1 billion Yen in the quarter compared to 348.1 billion Yen in Q1 FY2017. This is in large part due to the increased share of digital downloads and purchases through the network. 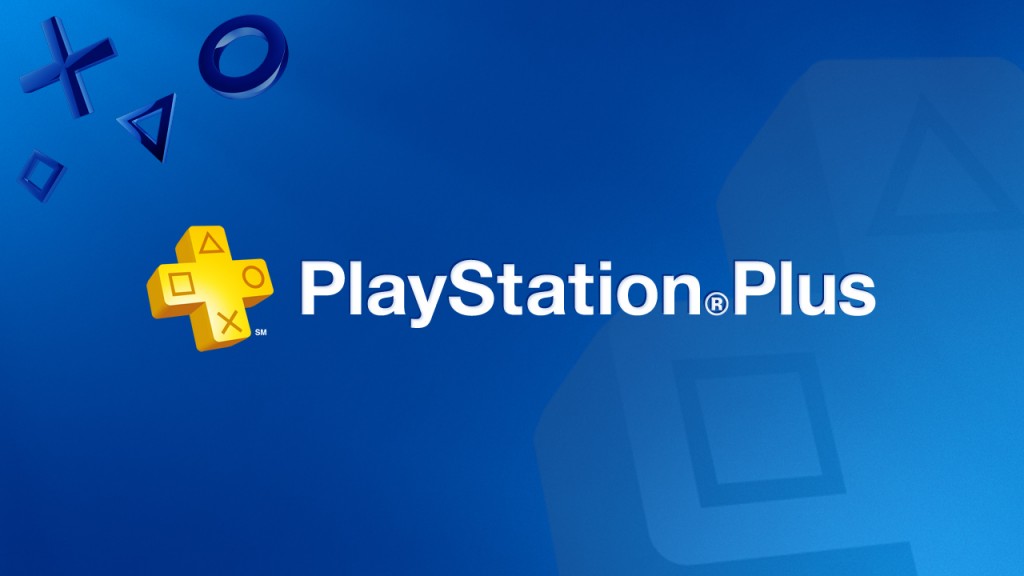 Of the 40.6 million units of PS4 software sold during the quarter, 43% of which were entirely digital. That said, the number of PlayStation Plus subscribers took a bit of a hit this quarter, dropping to 33.9 million users from 34.2 million (300,000 drop) at last count.

This is still an impressive figure, but the drop is likely related to the quieter period of game releases, which typically doesn’t feature any big multiplayer titles. It’s likely the numbers will rebound and then some come late 2018.