The Destiny 2: Solstice of Heroes event kicks off today.

Destiny 2: Solstice of Heroes starts today, and you can have a look at The Tower, gear, and the storyline through some lovely new images below.

Bungie announced the Solstice of Heroes in May, and the event will be the only way to acquire level 400 power armor, before Forsaken releases in September.

Moments of Triumph kicked off in early July ahead of the event, and players have until  August 28 to complete the various Triumphs. Those who started early can redeem points earned from today.

For those who are just getting started or haven’t completed their Triumphs, the complete list is available in-game starting today. Below is a list of the rewards along with point cost.

Bungie has stated other rewards will be available in-game and directly tied to certain activities in the Solstice of Heroes event. The above listed items are the rewards  tied directly to points earned for Triumph completions.

Below is a list of Triumphs available for players to unlock, five of which are apparently being kept secret for the time being.

All Destiny 2 owners can participate in Solstice of Heroes and Moments of Triumph. But players should be aware some activities and rewards are not available to unless they own the Curse of Osiris and Warmind expansions. 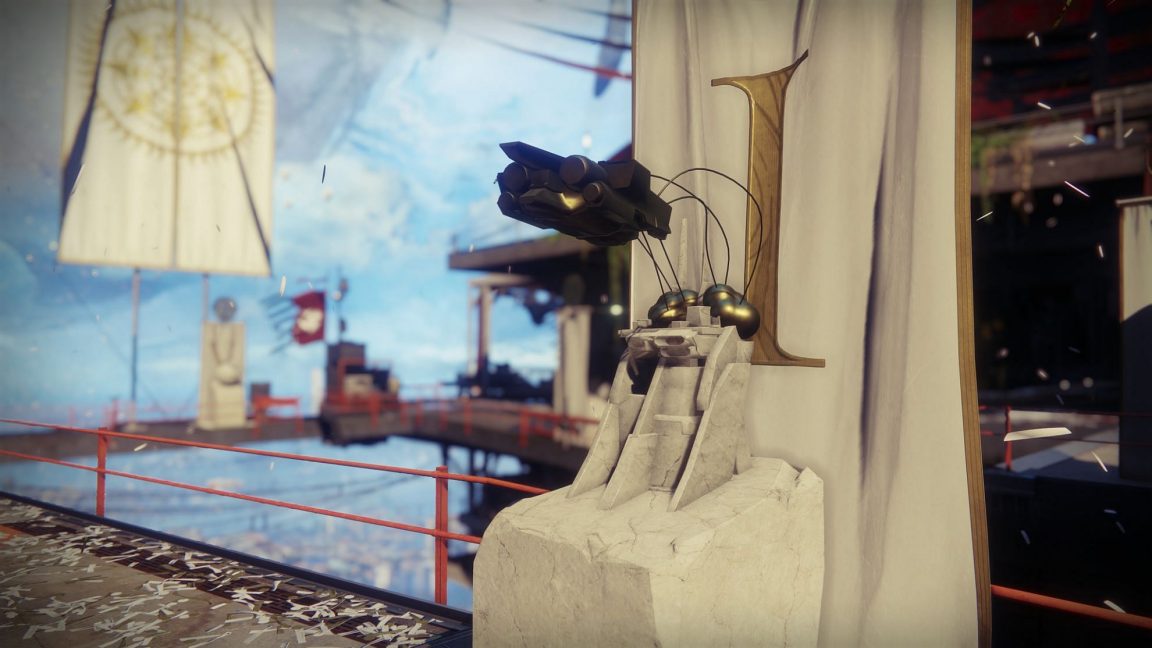 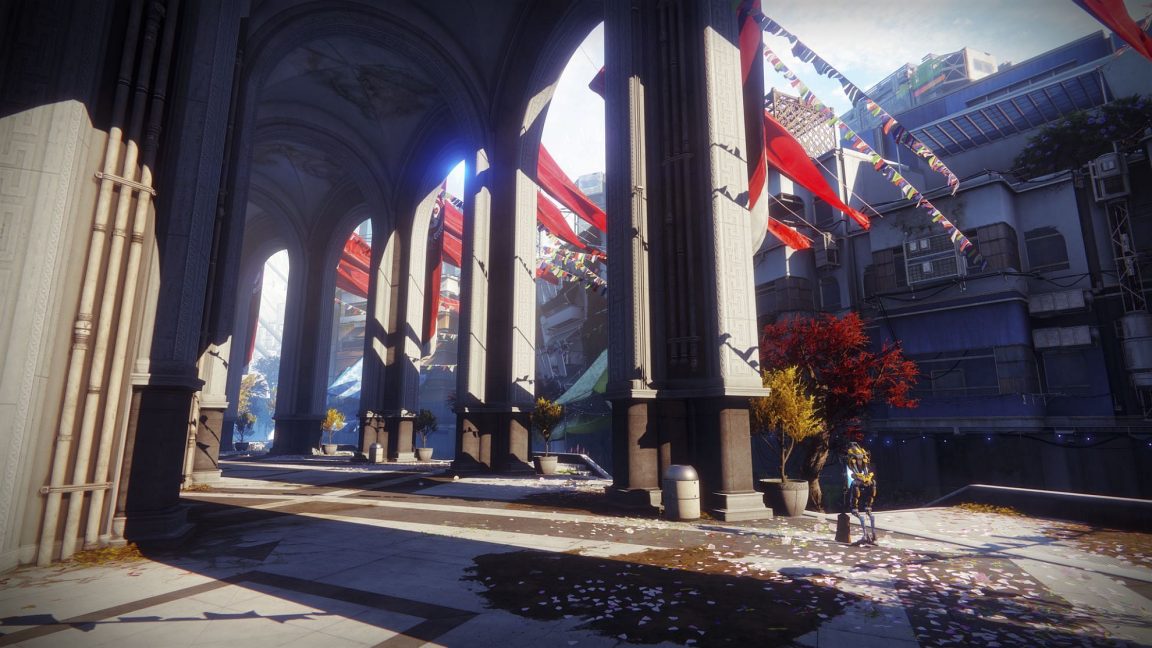 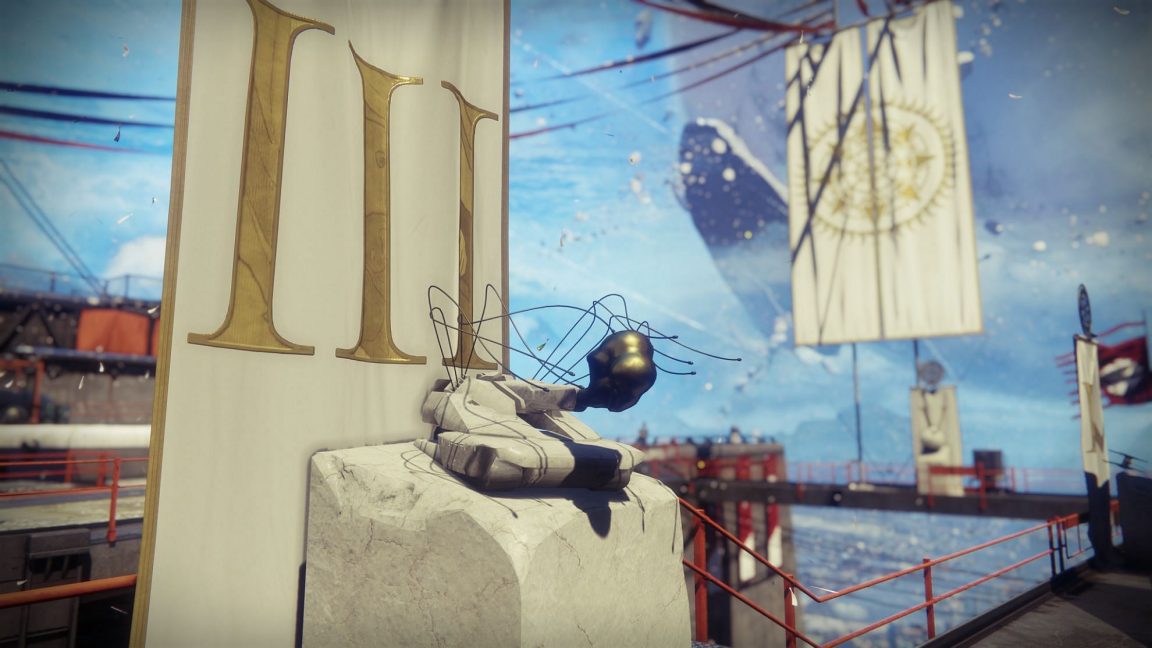 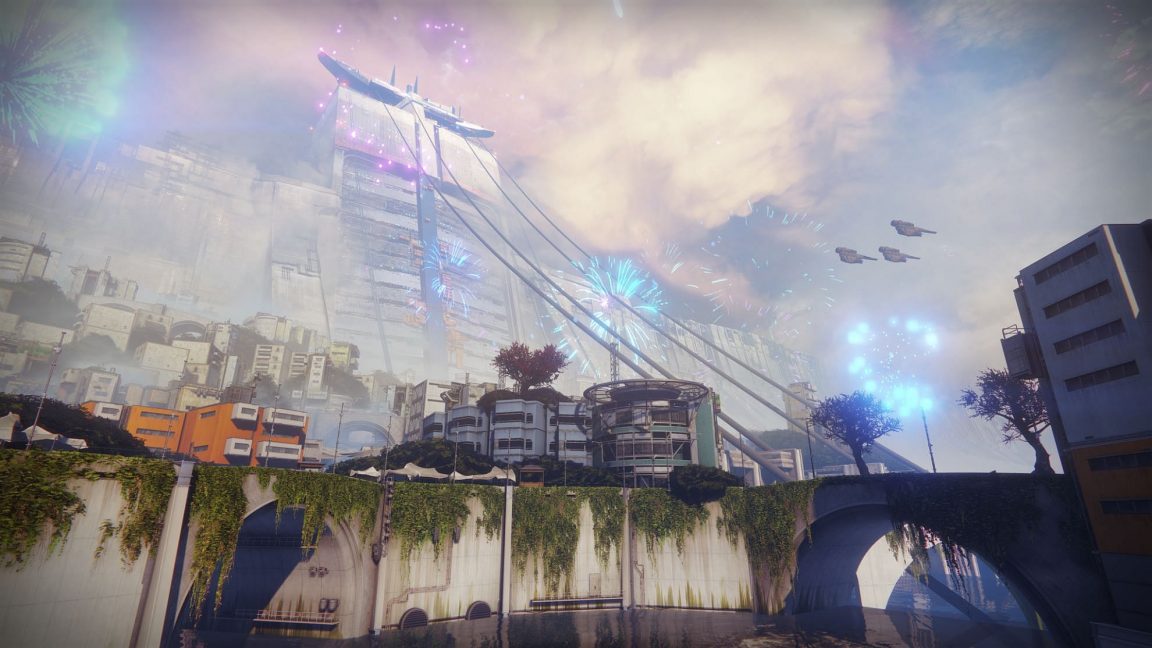 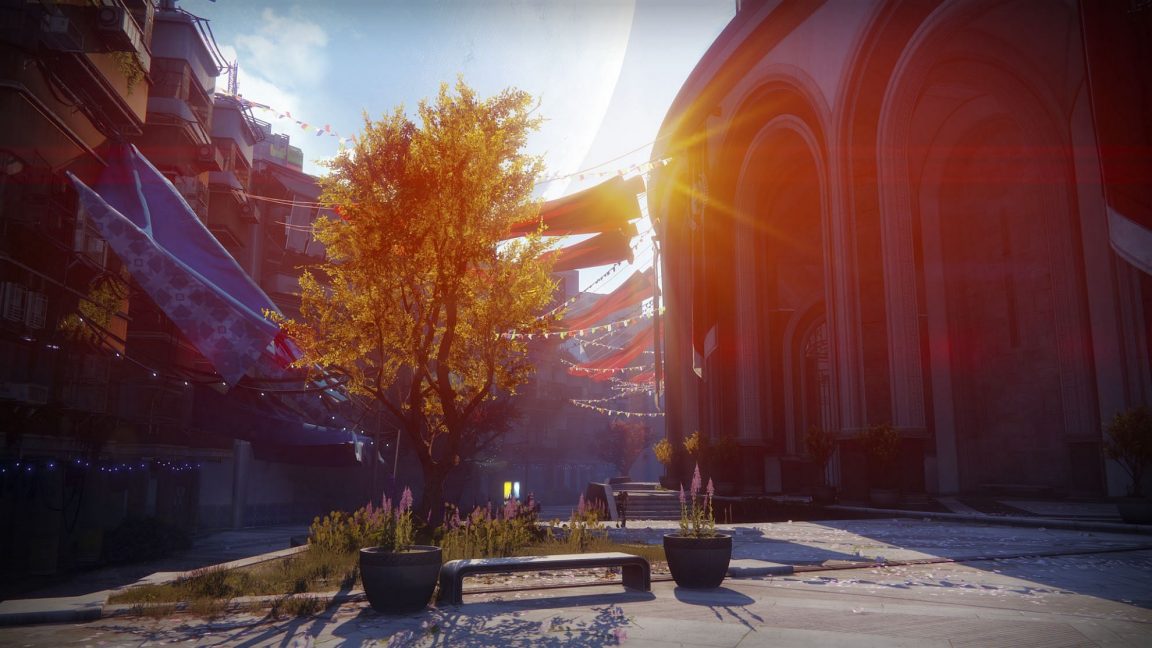 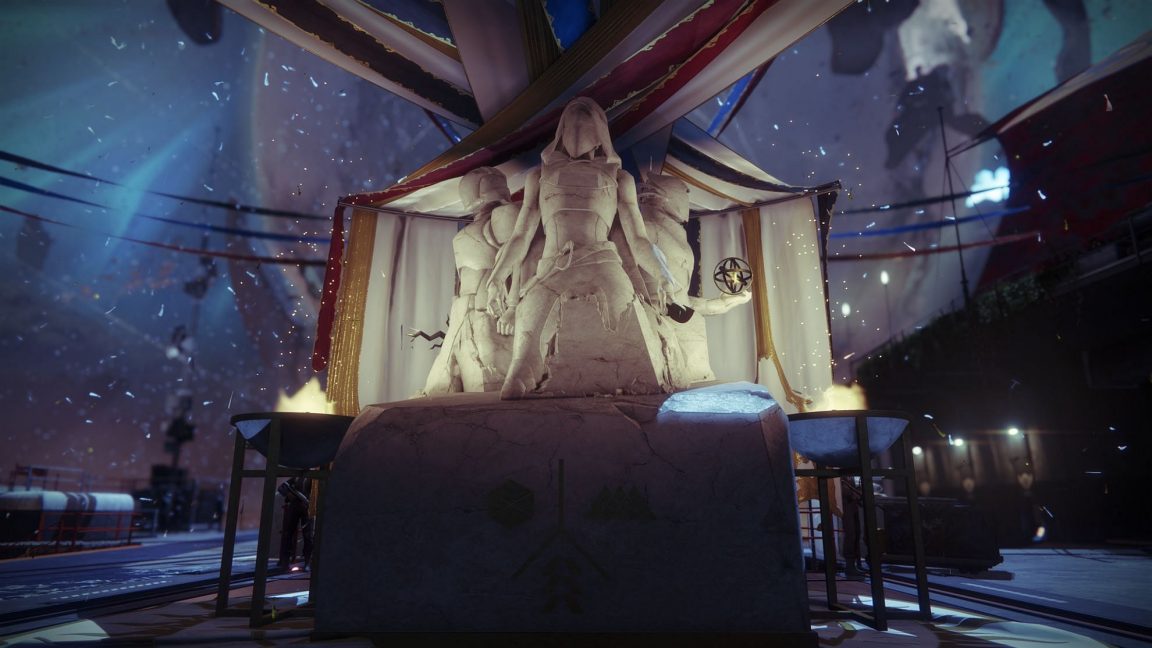 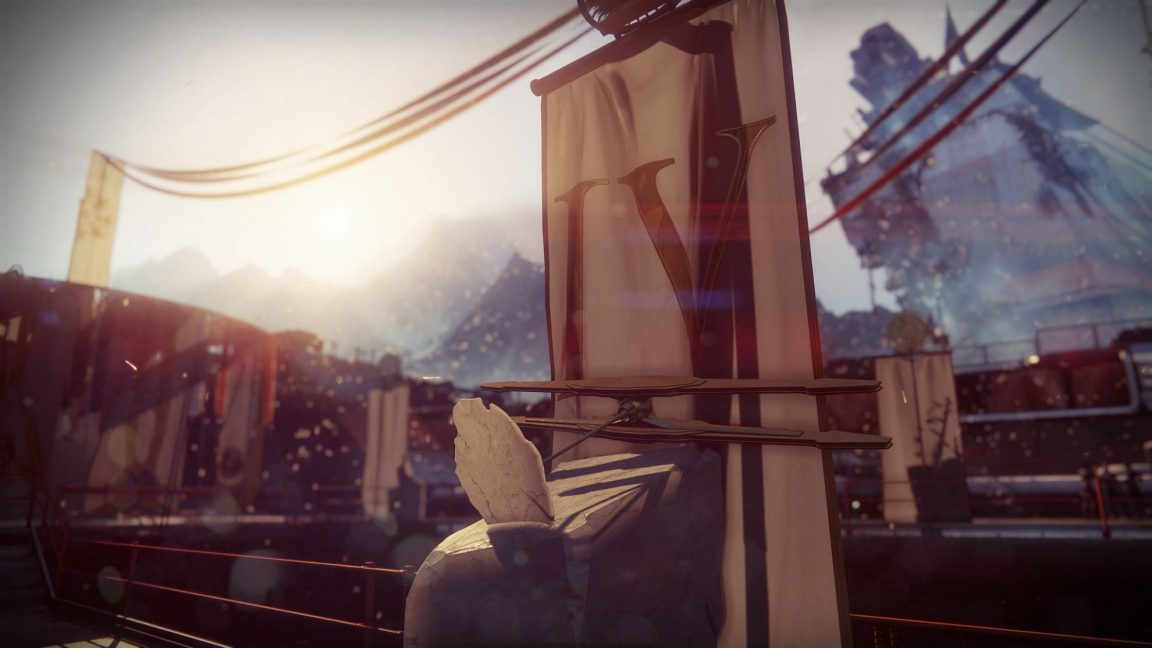 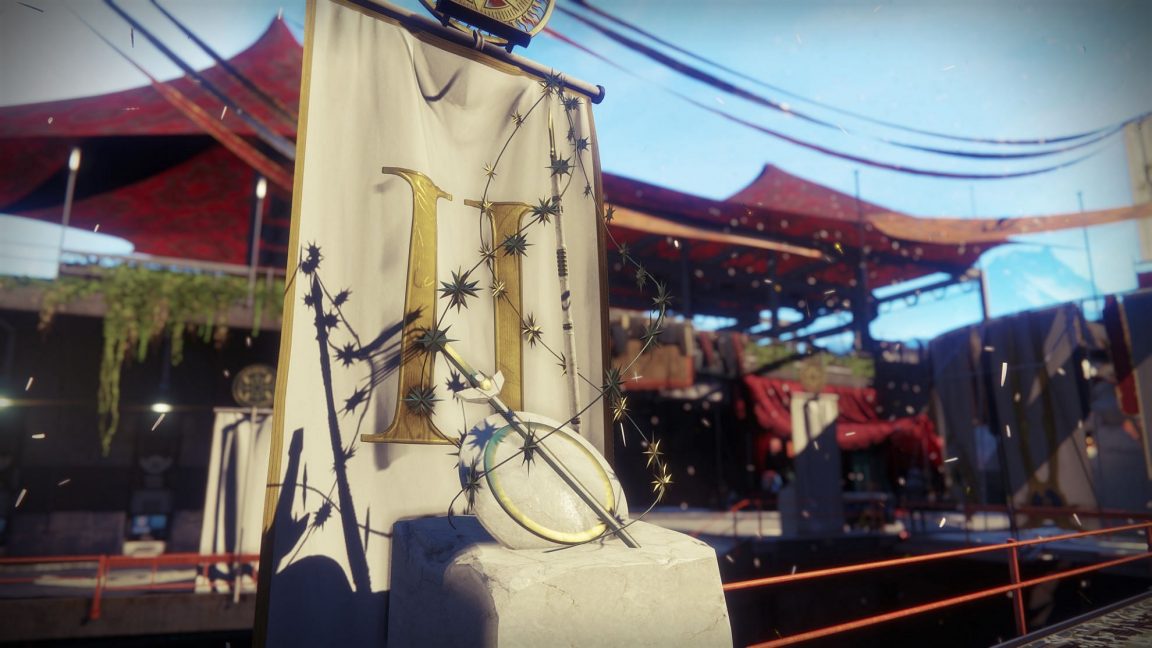 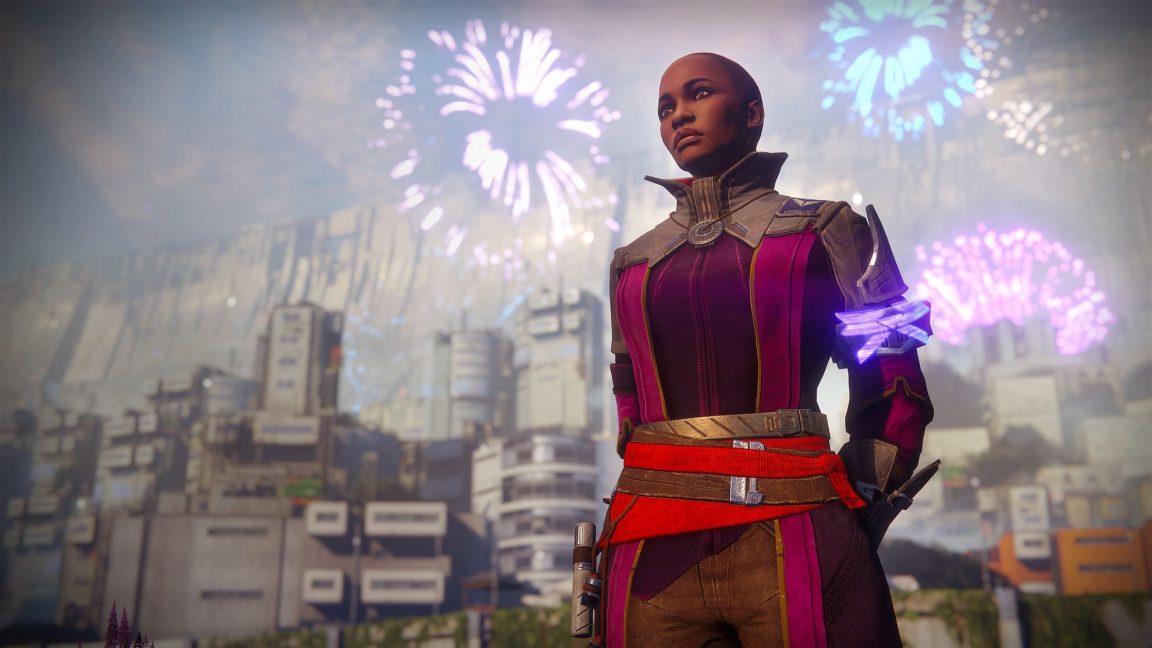 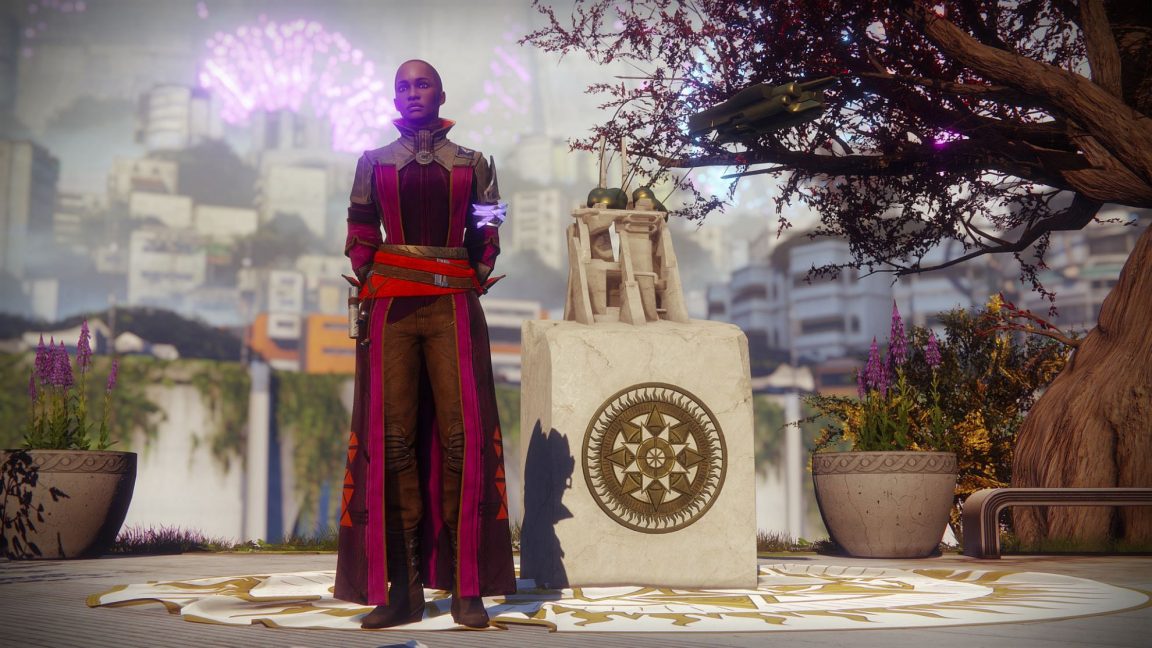 Destiny 2: Solstice of Heroes Gear and The Tower

Players will notice a rather interesting statue has appeared in The Tower for the Solstice of Heroes event, as noted in a previous post.  Guardians should have a chat with the lovely Ikora Rey before heading over to the statue, which will track the player’s progress during the event.

A 240 Power Scorched armor set will be made available for the duration of the event. Each piece of armor has its own objective which will need to be completed in order to upgrade. Once all objectives have been cleared, the set can be upgraded to the Rekindled set which holds a 340 Power rating.

That’s not the end of it. Another set of objectives will open up, and upon completion players will earn the Resplendant upgrade which boasts 400 Power. Each Resplendent Armor Set offers the previous versions as ornaments, so you can pick and choose how each piece looks. But that’s still not it. There will be one, final group of objectives to complete, which will unlock the Masterwork version of the armor set. 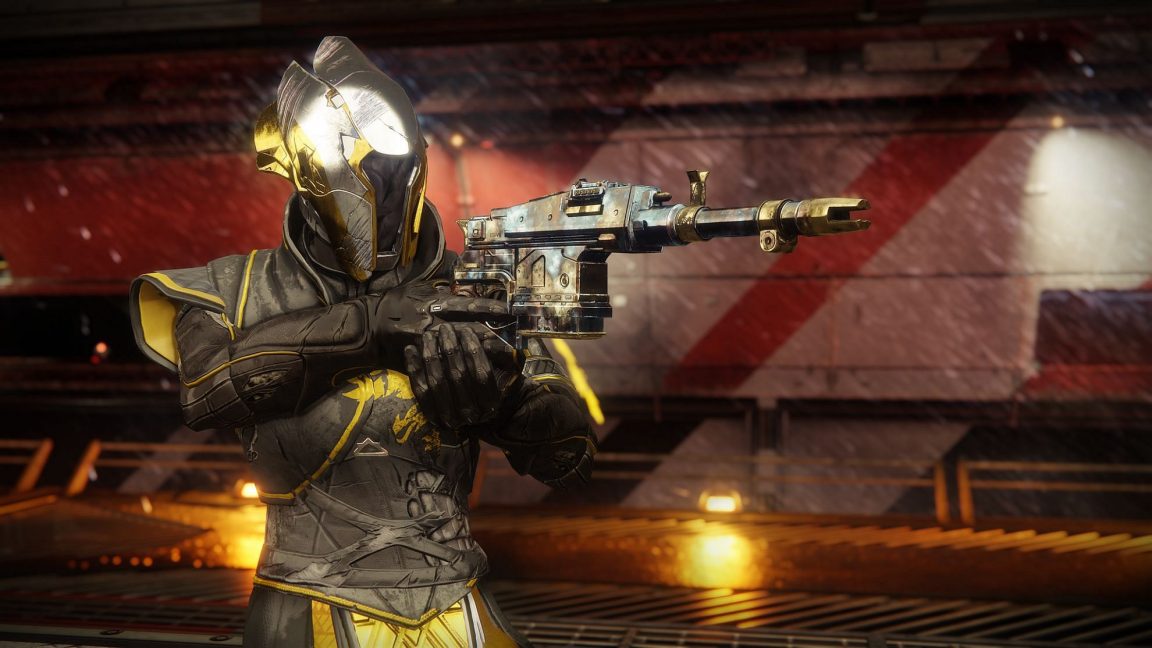 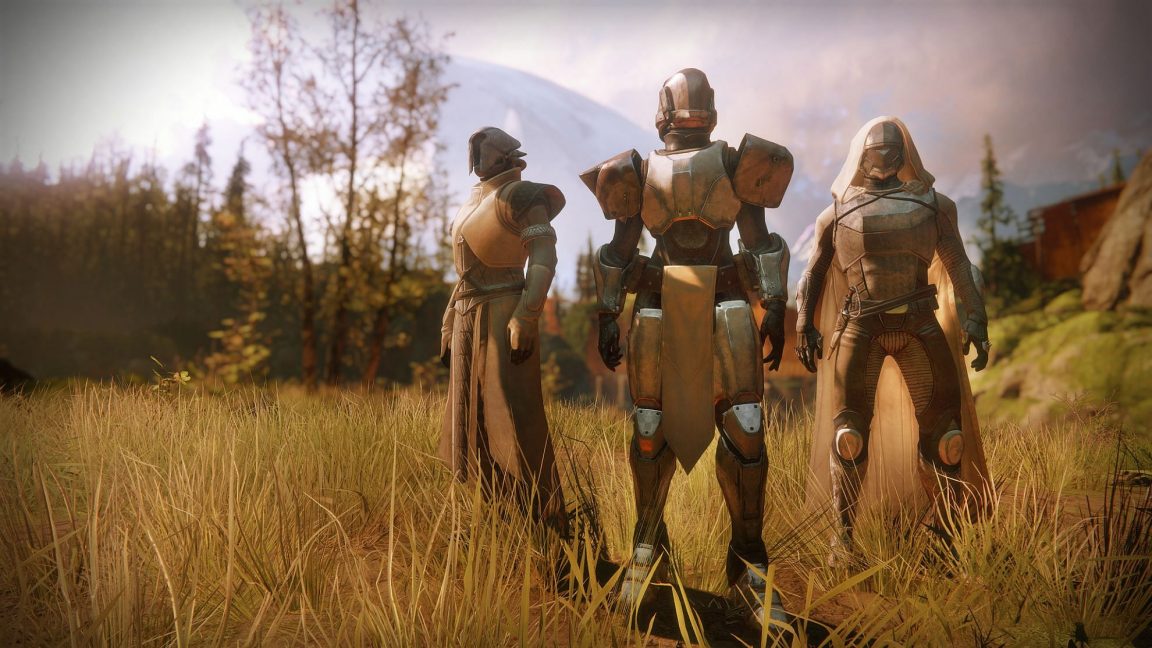 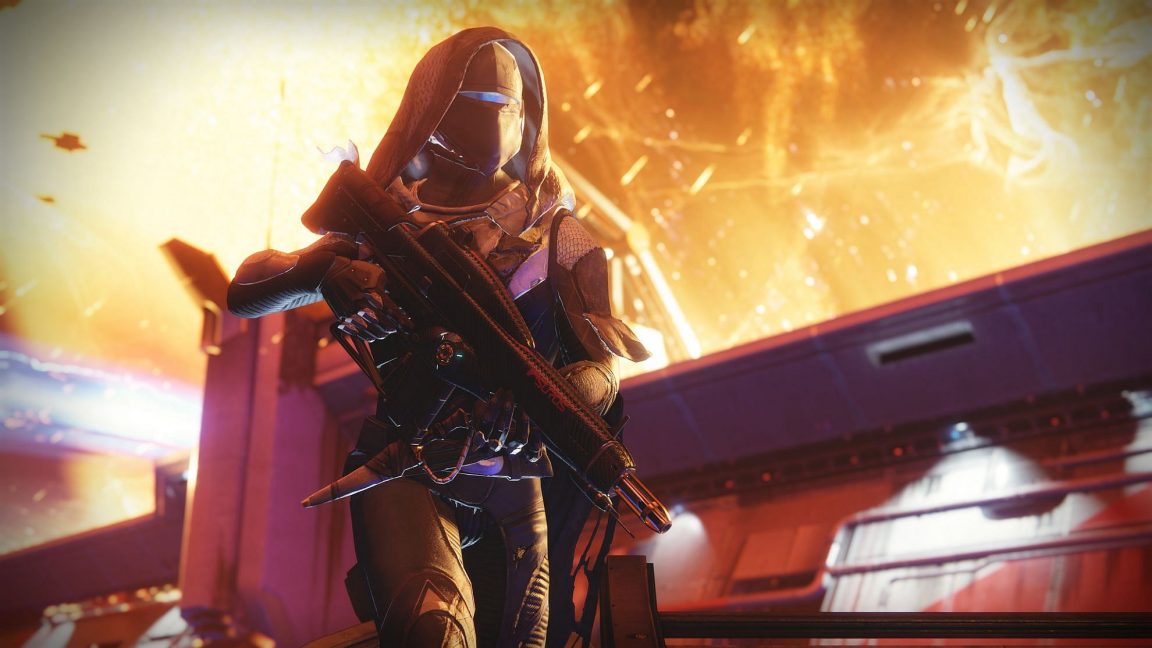 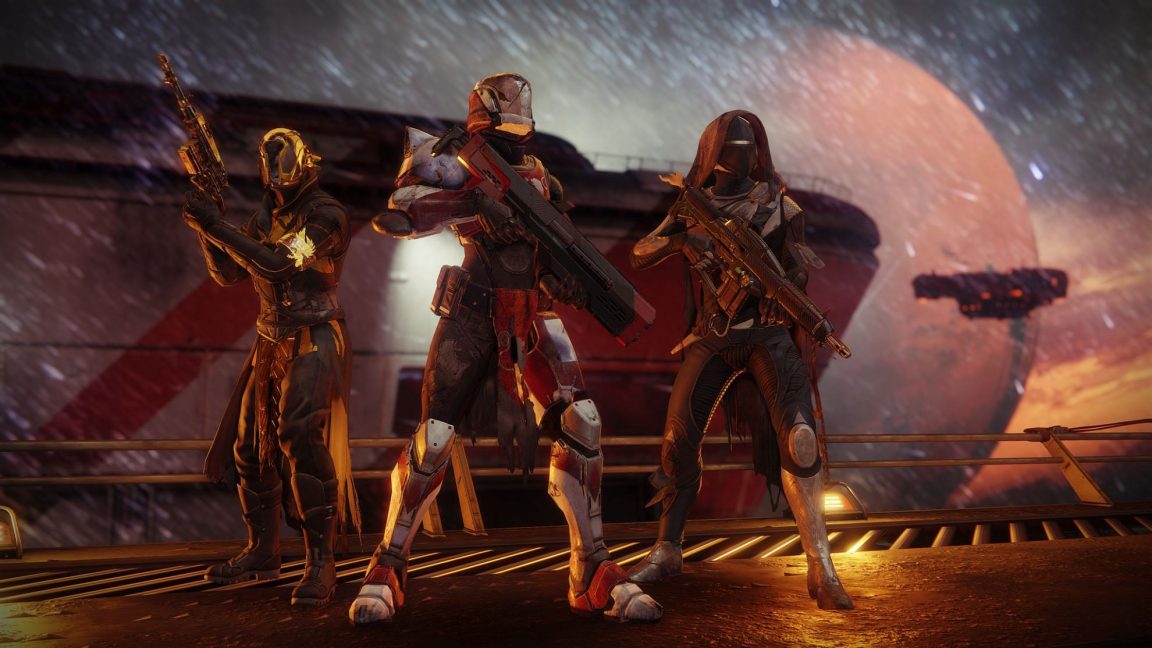 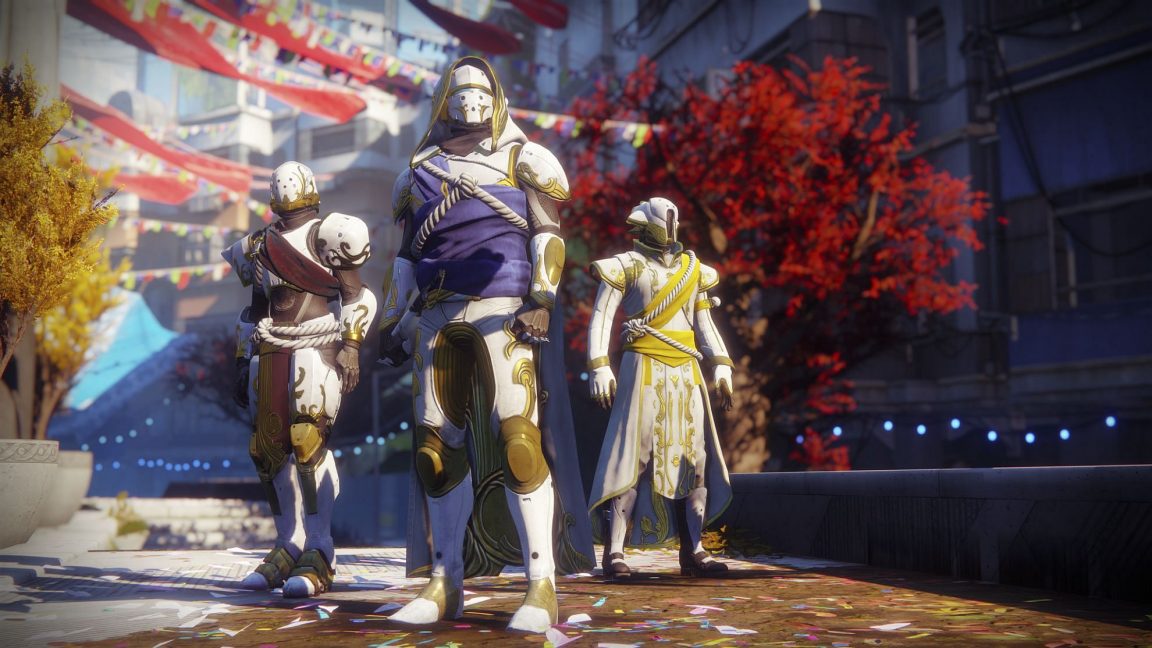 All of the armor unlocks can be completed by participating in the Redux Missions. Five story missions were chosen by Bungie and given slight alterations. Each mission can be accessed in the Tower by finding its statue. 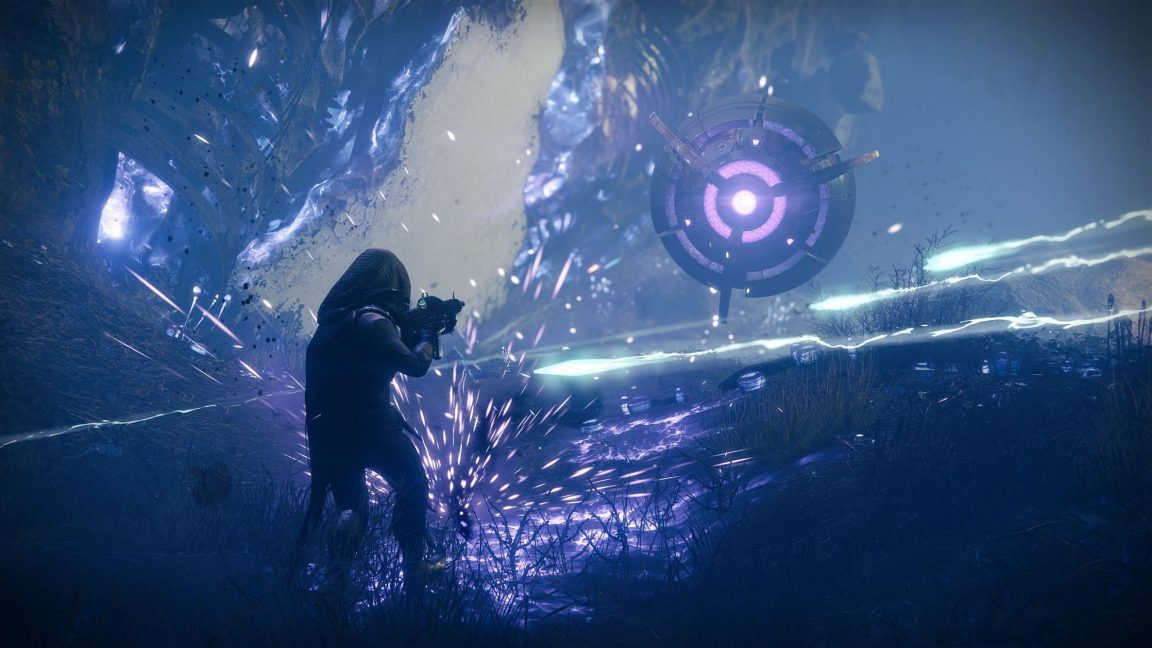 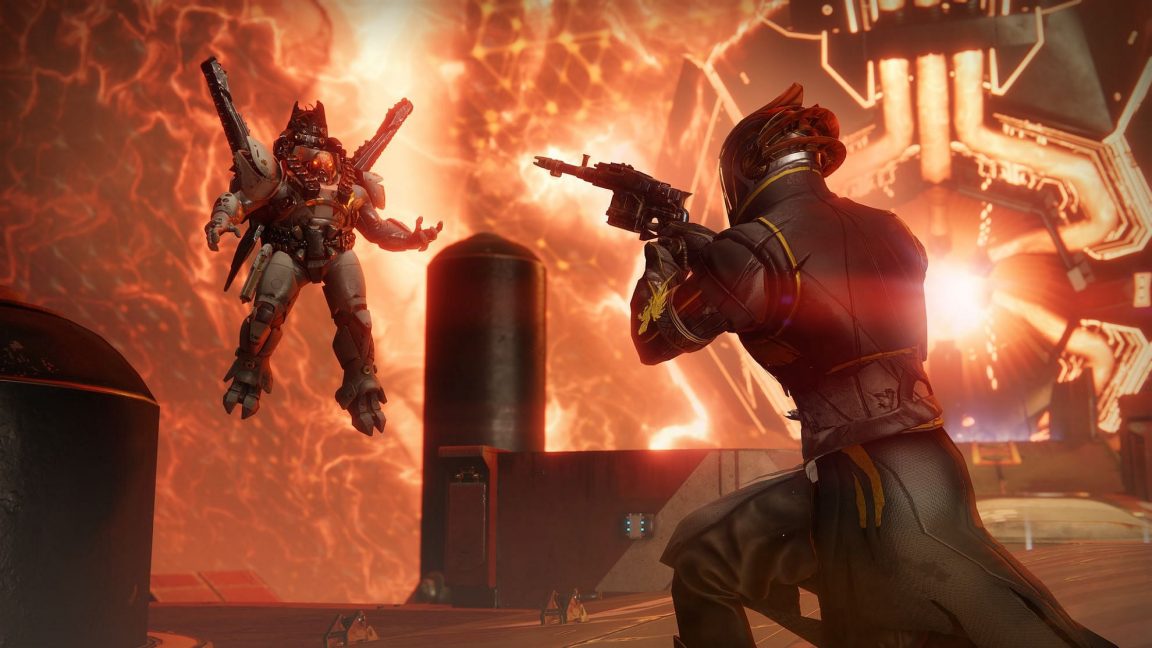 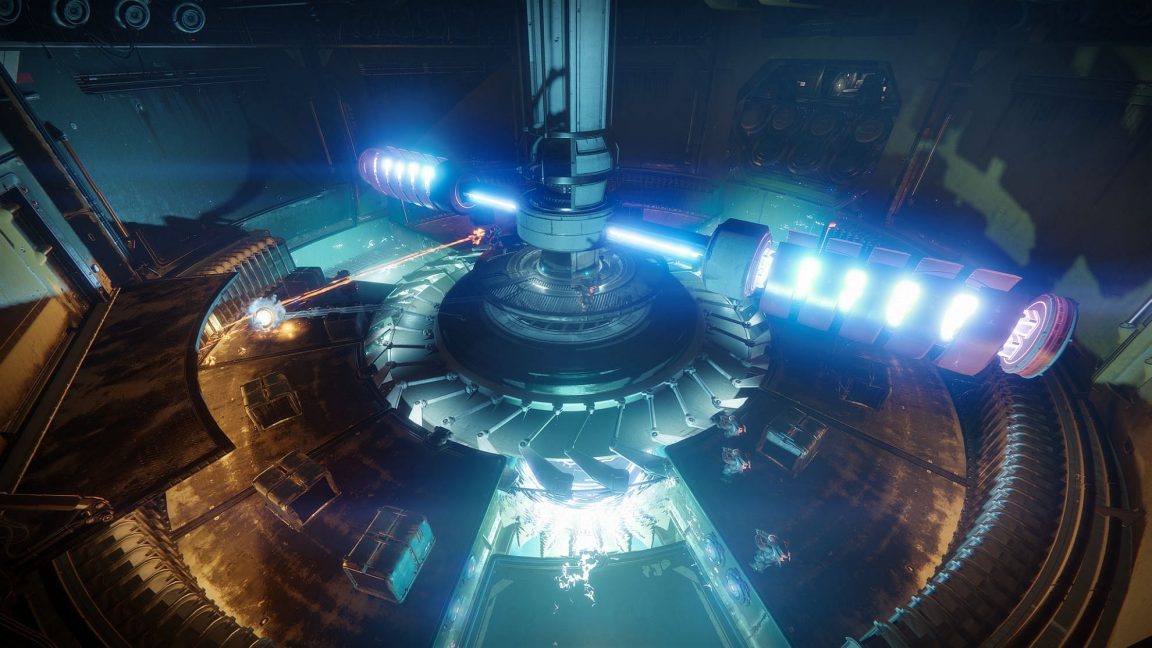 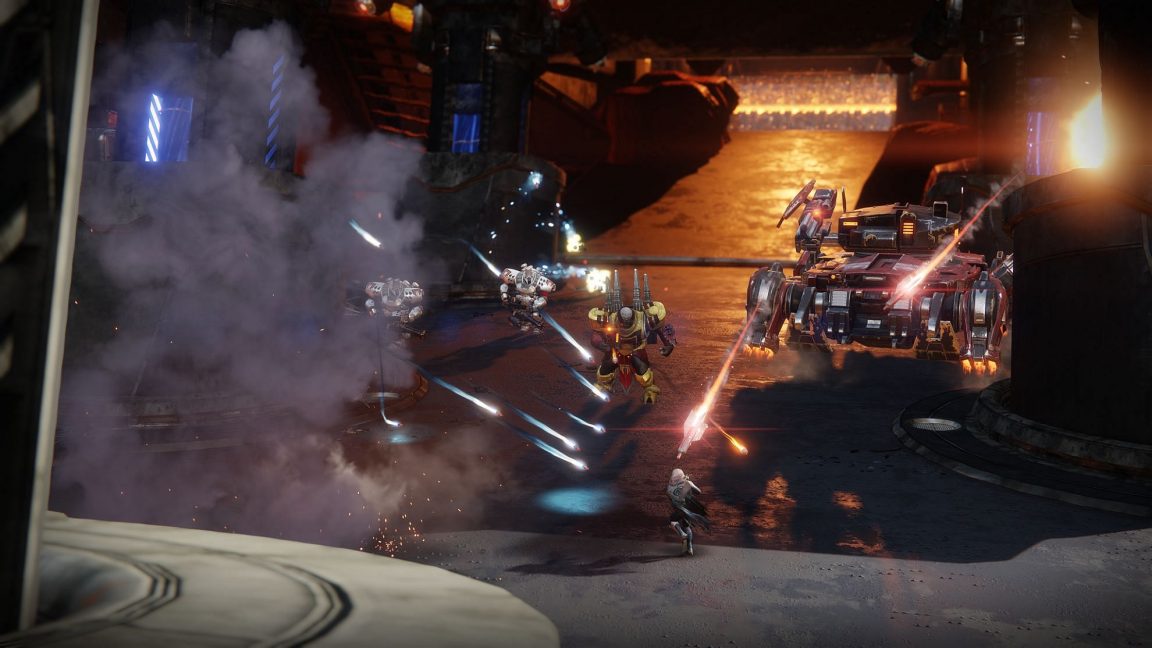 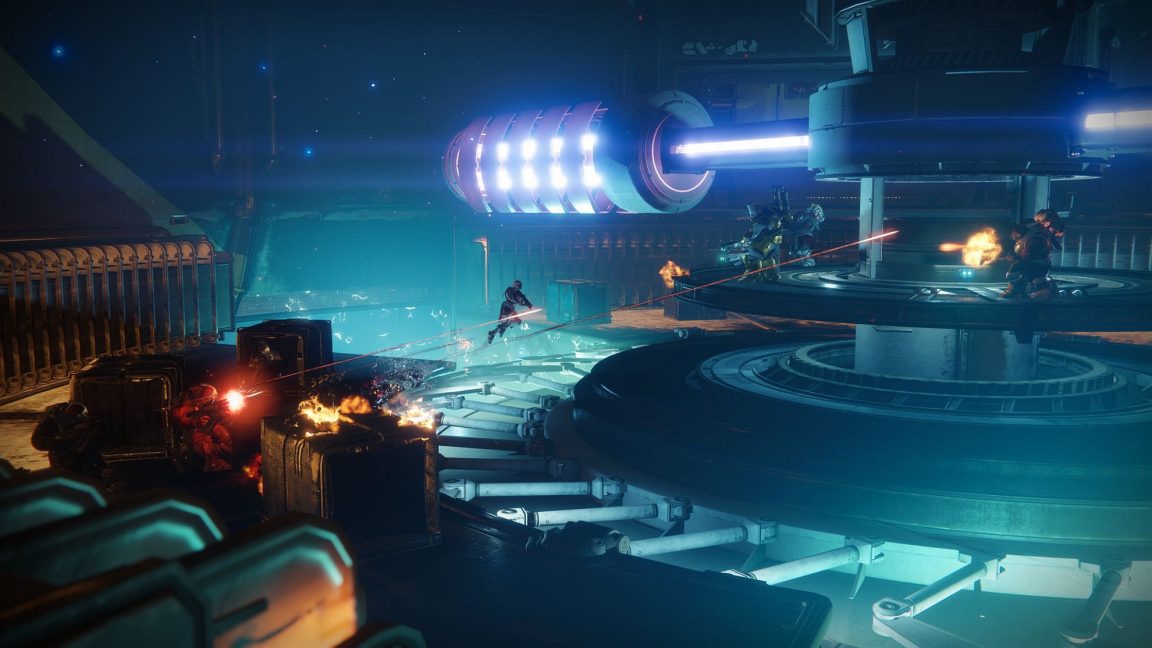 Finally, there’s a Solstice Engram available from Tess Everis. Three per account can be earned by completing the event Milestone on each character.  No matter what activity you play in Destiny 2 during Solstice of Heroes, you’ll receive one Solstice Engram in addition to the Bright Engram you earn for leveling up.

Alongside the event today, a hotfix was applied and the Weekly Reset has occurred.

Hotfix 1.2.3.1 eliminated an issue where the Fabled Guardian Triumph was not unlocking at the correct Valor rank. The other issue fixed was the error code WEASEL appearing when players  rapidly collected or stored items in the Vault.

The reset this week includes the Crucible playlist Supremacy, the Nightfall is The Pyramidion, and Nessus is this week’s Flashpoint. Look for Xur to appear here on Friday.

The Destiny 2: Solstice of Heroes event runs through August 28.