D3 Publisher has announced Earth Defense Force 5 will arrive in North America at some point this year on PlayStation 4.

The third-person shooter was announced during TGS 2016 and released in Japan during December 2017.

News of the localization comes from a video posted on the PlayStation YouTube Channel. A release date of “coming soon” was provided.

Interested parties can pre-order Earth Defense Force 5 from the US PlayStation Store from today (thanks, Gematsu). You’ll notice December 31 is listed as the release date, but it’s likely a placeholder.

Standard and Deluxe editions are both available for pre-order. Contents of the Digital Deluxe version ($89.99) can be found below.

All DLC included in the Deluxe Edition will be released by March 2019.

Pre-orders for either version of the shooter will net players the following:

Earth Defense Force 5 supports up to two players locally, and Remote Play using PS Vita. Online multiplayer supports up to four players, and will require a PlayStation Plus membership to access online features.

Once a firm release date is provided, we’ll let you know. 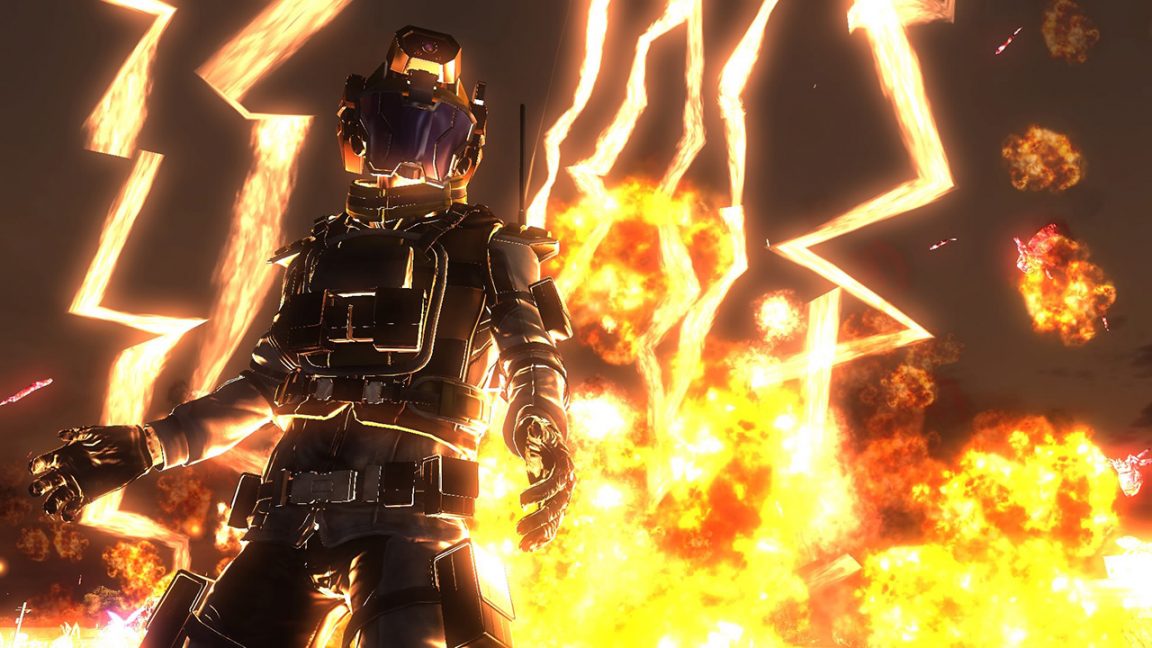 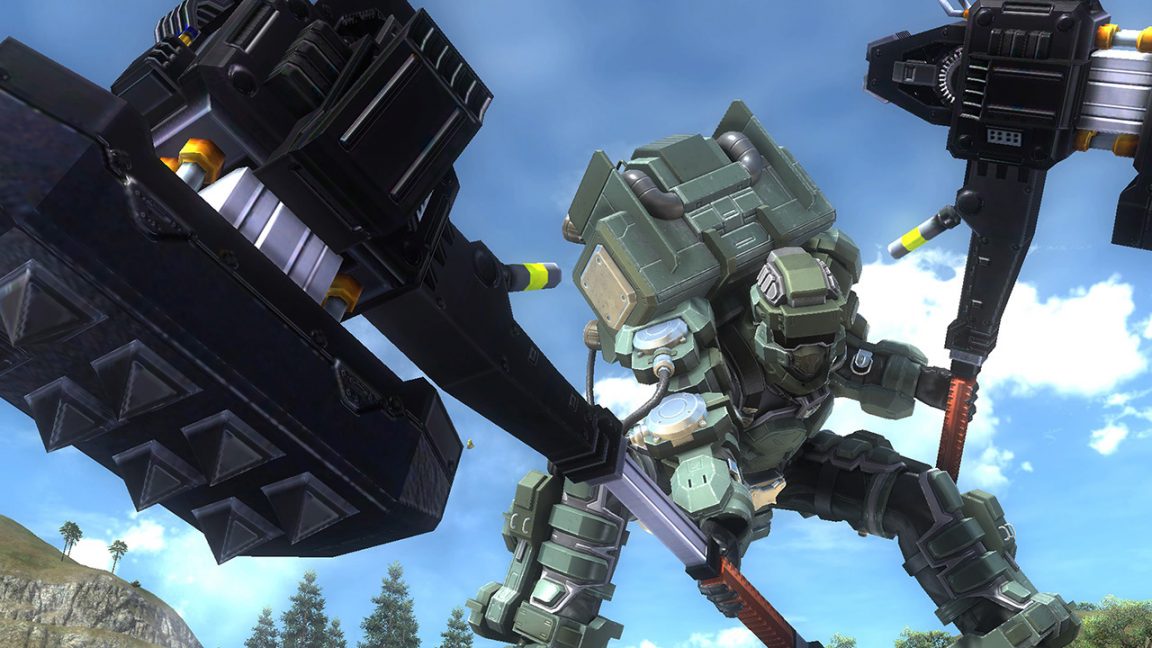 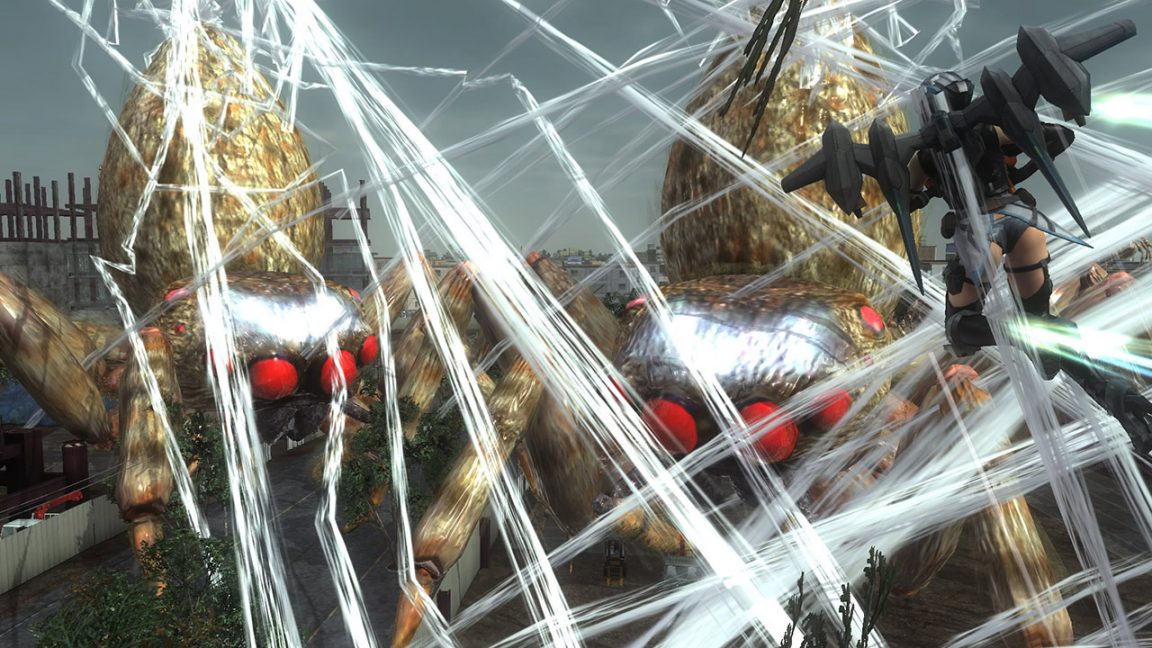 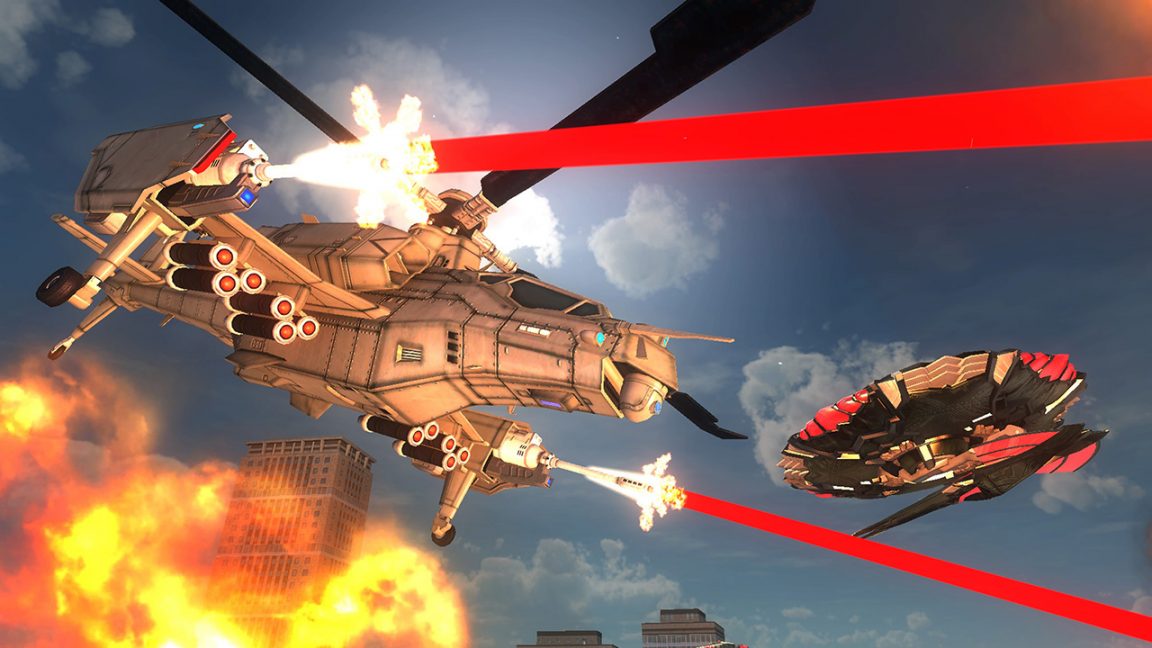 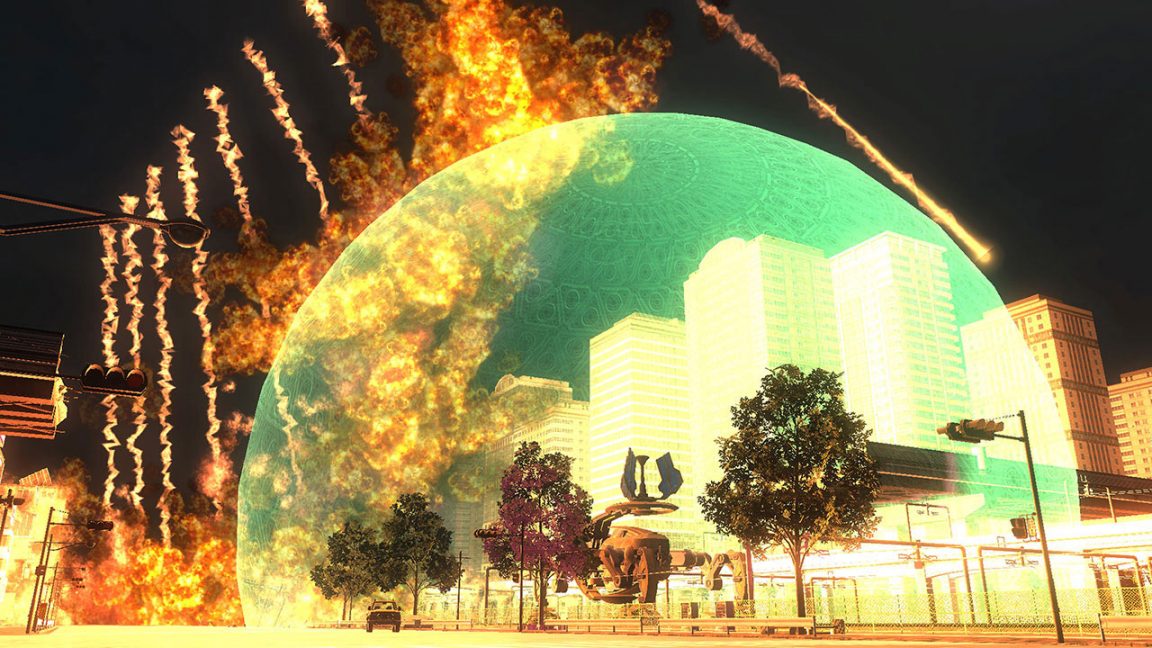 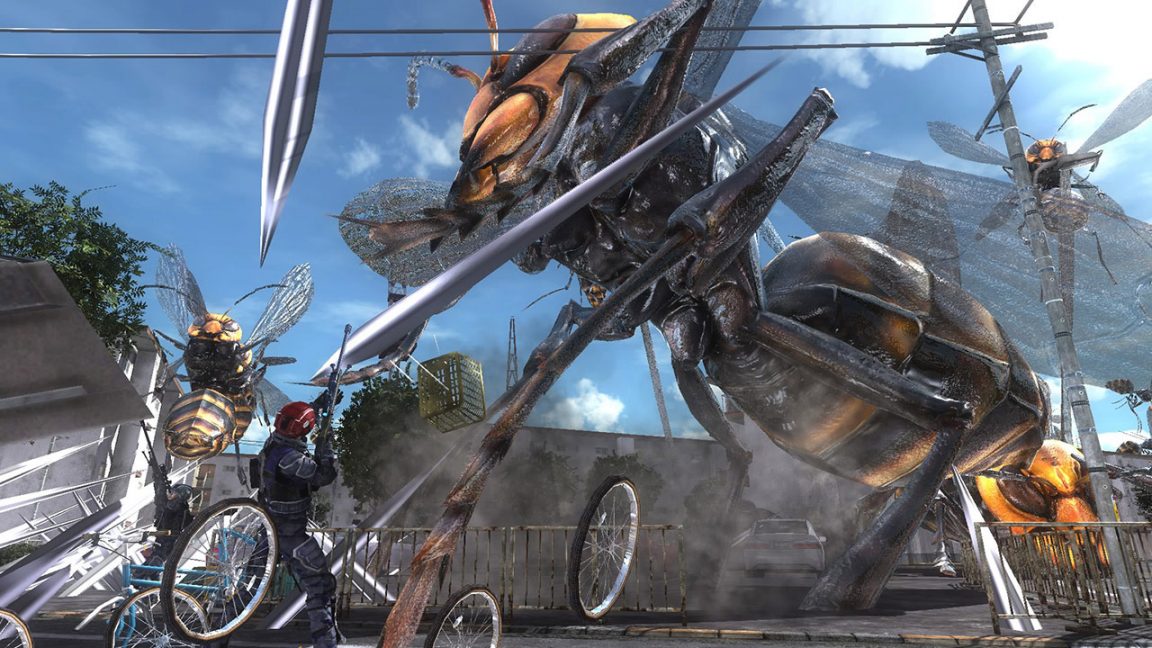 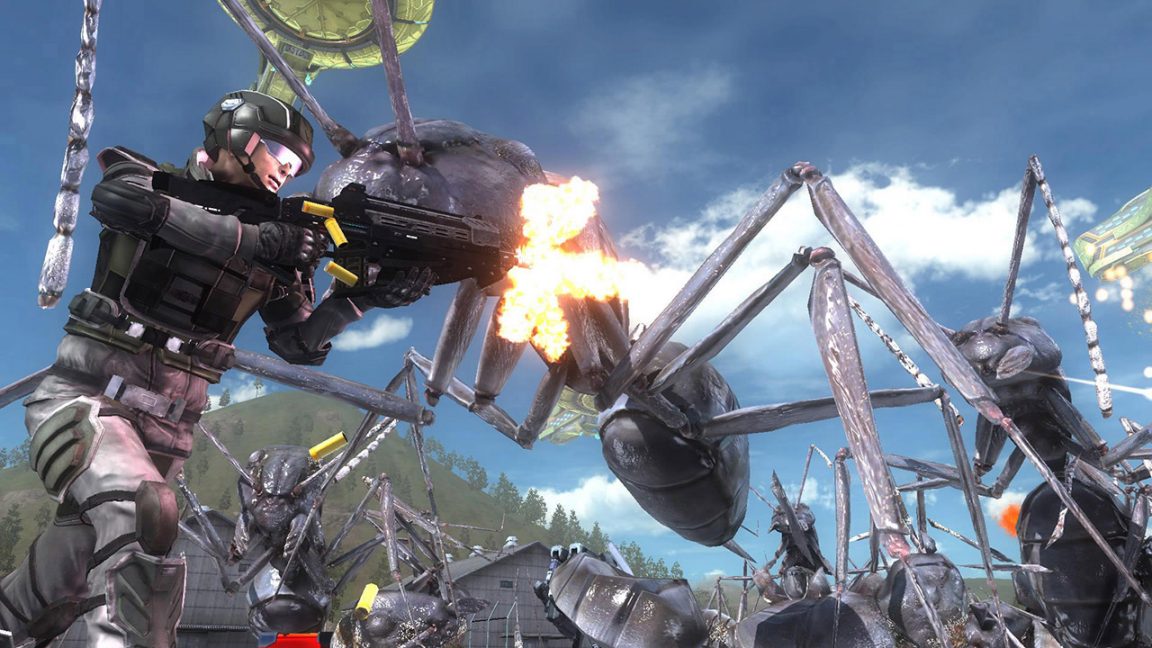 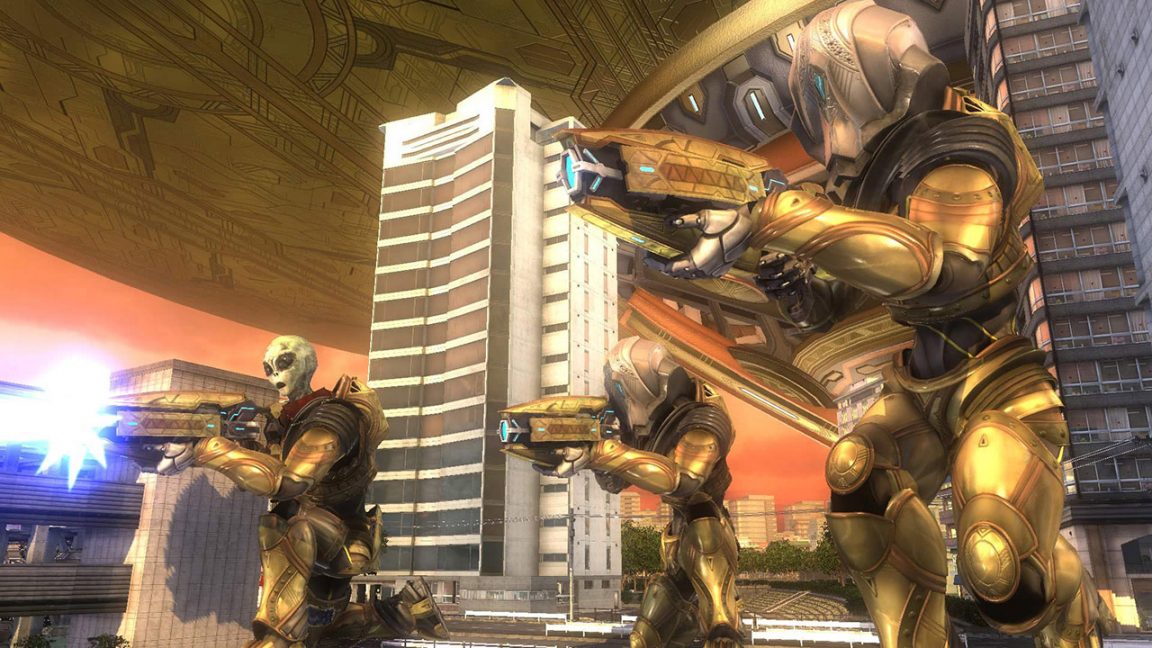 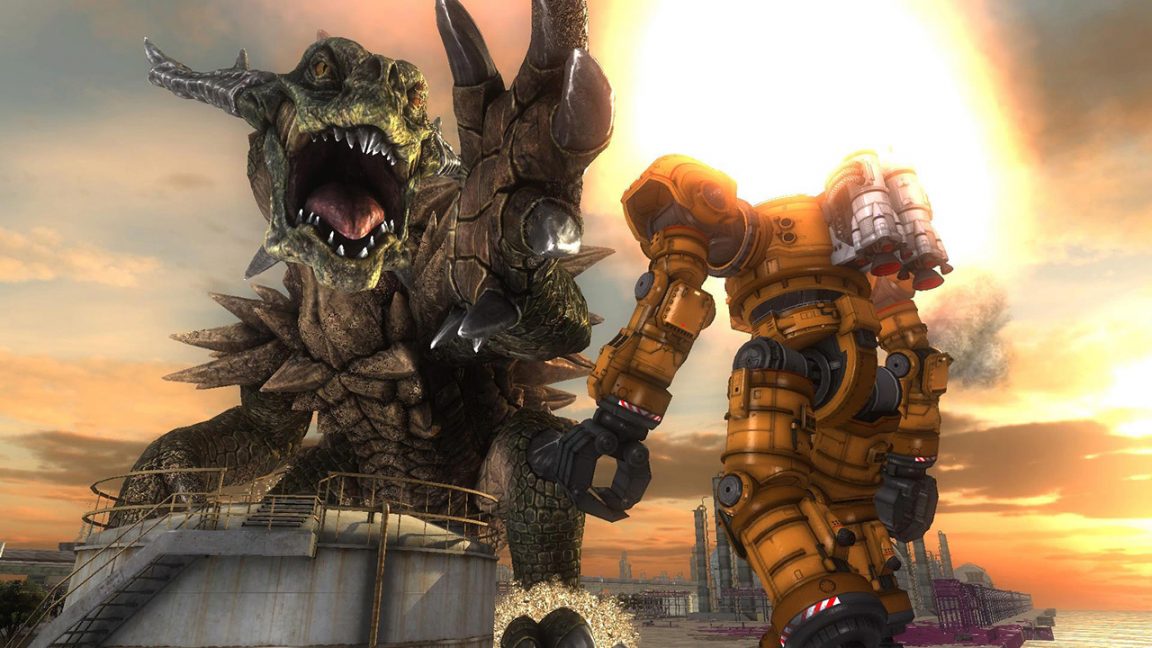 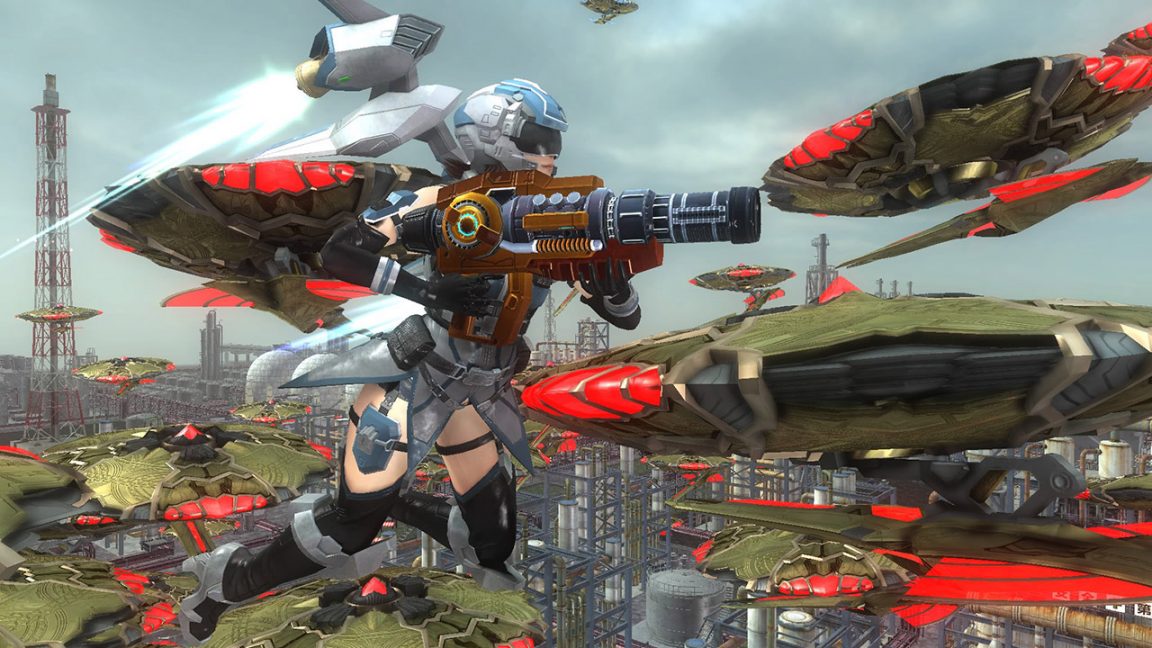