The Coming Storm, an expansion for Dauntless, will release a day earlier than expected.

Dauntless, the co-op action-RPG from Phoenix Labs, will expand on August 8 when the first part of The Coming Storm releases.

Originally scheduled for August 9, the free download expand upon the Shattered Isles and includes changes to the Behemoth ecosystem.

The expansion won’t see a full release. Phoenix will instead release the content in parcels in order to provide more frequent updates. Releasing it in this manner will also provide the team an easier route to fixing issues which may arise.

“When it comes to releasing new content and updates to Dauntless, we’re committed to listening to community feedback,” reads a developer post. ” [Players] want more frequent updates and we’re striving to meet those expectations.

“Instead of compiling content into one huge update and waiting weeks to make adjustments, we’re going to roll out pieces when ready. This will give us the flexibility to work with feedback in a truly collaborative way, and improve the experience week-to-week.” 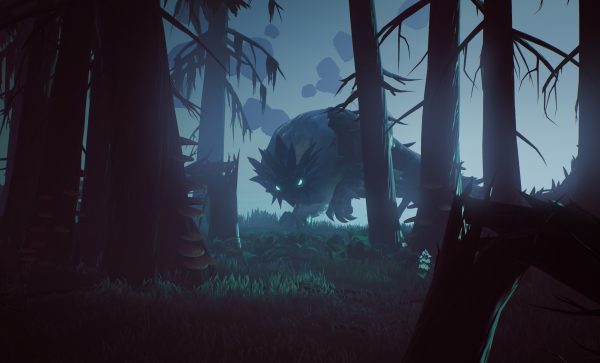 New information on The Coming Storm was also provided in the developer post on the Dauntless website. A look at the new Behemoth named Koshai was shown. Known as The Sovereign of Thorns, this “vicious beast can tear apart the strongest armor,” using powerful thorns and vines.

Players will have access to a new weapon, the Ostian Repeaters. It is the first ranged focused weapon in Dauntless. This paired weapon features interchangeable parts, allowing players to customize different aspects to suit their needs. It will be released as part of The Coming Storm content later in September.

A roadmap of content is posted over on the Dauntless Trello board. Players should give it the once over.

Over two million people have played the Dauntless open beta, which kicked off May 24.  The figure is up from one million in June.

It is due for a full release sometime this year.