Augmented reality games like The Walking Dead: Our World and Jurassic World: Alive haven’t been able to dethrone Pokemon Go.

Back when Pokemon Go first launched, we wondered if it was the start of an augmented reality gaming wave. And while competitors like The Walking Dead: Our World have tried to take on the market, players simply aren’t embracing them like Pokemon. 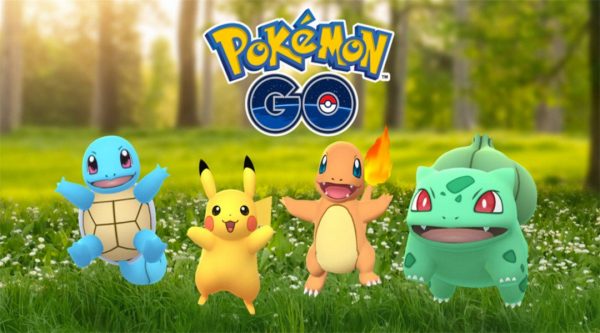 “Games whose functions closely resemble that of their associated IP are more engaging,” Apptopia founder Jonathan Kay told GamesIndustry.biz. “This is why The Walking Dead is doing better than, and will continue to outpace Jurassic World. The Walking Dead is about killing zombies and surviving, which is exactly what the show is about.

“Pokémon Go is successful for a multitude of reasons, including its close correlation to TV show, movies and older games. And as simple as this sounds, people love collecting things – so when collection goes hand and hand with experiencing what the characters in the IP experience, you typically have a winner.”

AR games like Ghostbusters World are in the works that might change this dynamic. Yet at the same time, it’s still hard to imagine anything putting a dent in augmented reality quite like Pokemon Go did just two years ago.