Microsoft has said that it’s not yet ready to confirm whether or not Halo Infinite will be an Xbox Play Anywhere title.

This particularly bizarre stance comes a day after fans noticed that the official Halo Infinite store page doesn’t list Xbox Play Anywhere as one of the supported features, despite the game having a PC version.

Up to that point, fans assumed all first-party Xbox One titles coming to PC are Xbox Play Anywhere-enabled by default. Xbox Play Anywhere means players only need to buy the game once to access it on both systems, not to mention the added benefits of cross-platform saves and achievements.

“Halo Infinite is in development for both the Xbox and Windows 10 PC. The studio is taking the time needed to make the best Halo game possible and we will share more information about the game once we’re ready,” Microsoft told Gamespot in a statement.

This could indicate that the game may not see a simultaneous release on both platforms, or that it may simply be technical limitation that has something to do with the game’s engine. We can’t say for sure until Microsoft reveals the reason. 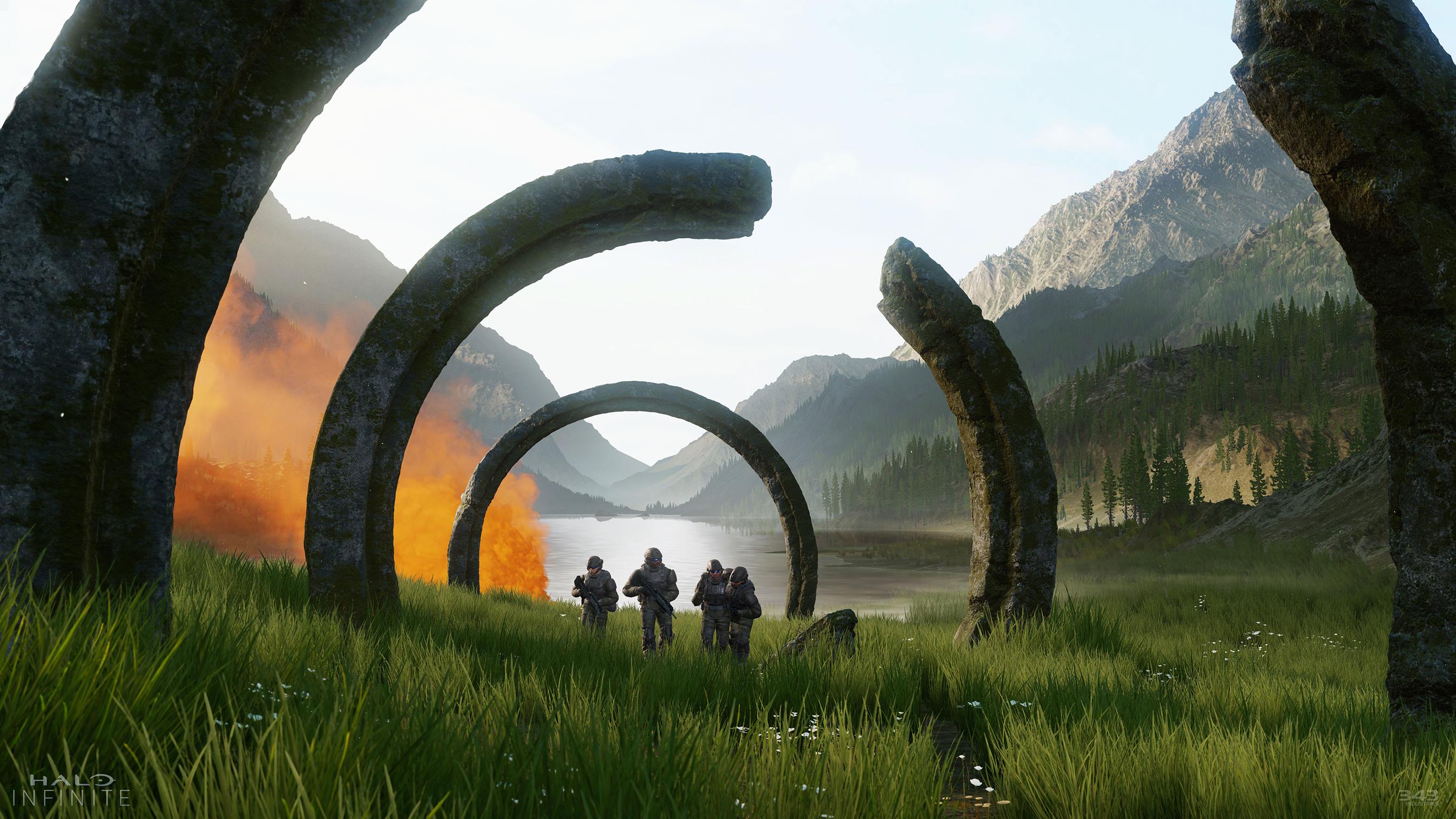 Upcoming games like Gears 5 and Forza Horizon 4 will support the feature, which is why it’s particularly strange for it not to be supported by Halo Infinite.

All that said, Halo Infinite does not even have a release target as of yet, so it’s a little early to start worrying.

In other Halo Infinite news, developer 343 Industries recently shot down rumours about a battle royale mode in multiplayer.